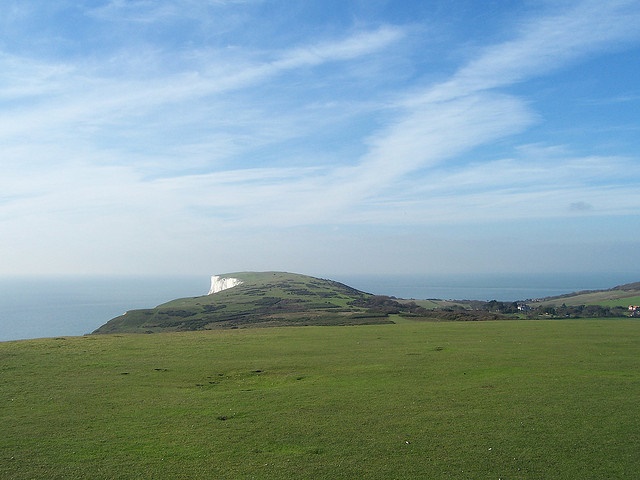 The tiny Isle of Wight, separated from the mainland by that thin strip of sea known as the Solent, has a charisma grossly disproportionate to its size. Wander along its country lanes and over some of its most beautiful headlands on the Tennyson Trail, a walk deep into the landscapes treasured by that great poet laureate, and pre-Raphaelite inspiration, Alfred Lord Tennyson.

Situated as it is on the coast of the history-rich UK, the Isle of Wight has often played a central role in the tides of the past. Iron age barrows dot its beautiful downs and, conquered under Vespasian in the first century AD, it is home to the ruins of at least five Roman villas. The island has been raided, sacked and burned on several occasions - most notably by the Vikings and, in 1374, by the Castilian fleet.

Fortifications were built and strengthened following the adoption of Portsmouth as a base for the Royal Navy, under Henry VII. Following the too-close-for-comfort Spanish Armada of 1588, Carisbrooke Castle, too, was strengthened and updated with defensive earthworks. A fort had been on the site since at least the Saxon era, but Carisbrooke is now most famous for its connections with Charles I, who was held here until shortly before his execution in 1649.

It was, however, during the nineteenth century that the small English county of the Isle of Wight truly came into its own. The beloved home of Queen Victoria, who died in 1901 at Osborne House after half a century of intermittent residency here, it became a popular holiday destination for the rich and famous of the Victorian era. Tennyson was quick to join them, moving in 1852 to Farringford House, in Freshwater, with his wife Emily.

The Tennyson Trail route begins in Carisbrooke, several kilometres southwest of Newport, and climbs steadily, with views over the green valley of Bowcombe gradually replacing those of Carisbrooke Castle to your left.

The track continues through Brighstone Forest, with the path clearly signposted - you will cross numerous bridleways, so make sure you keep an eye out for these signs. Eventually, you will emerge onto Brighstone Down, with beautiful views reaching out across the island from the handy toposcope at its summit. This lovely chalk ridge, at 214m, is not too far off the highest point on the island (St Boniface Down, at 240m).

This rolling path continually descends into green valleys, only to rise again onto picturesque downs, revealing fresh delights with each ascent. In turn you can wonder at the Longstone, a 4-5 thousand-year-old megalith on Mottistone Down; gaze out across Freshwater Bay from Afton Down; spare a thought for romantic poetry at the Tennyson Monument on Tennyson Down; wince as you imagine the crushing of ships on the deadly Needles, and explore the Isle of Wight's military defences at the Needles Battery. Finish the walk with a descent to Alum Bay.

With an unexpectedly varied landscape and a fascinating history, you are likely to want to explore more of this surprising island. Don't miss exploring the charismatic Osborne House or Carisbrooke Castle, or dinosaur bone hunting on the beach at Alum or Whitecliff Bay; keen walkers can take in the entire coast on the Coastal path. 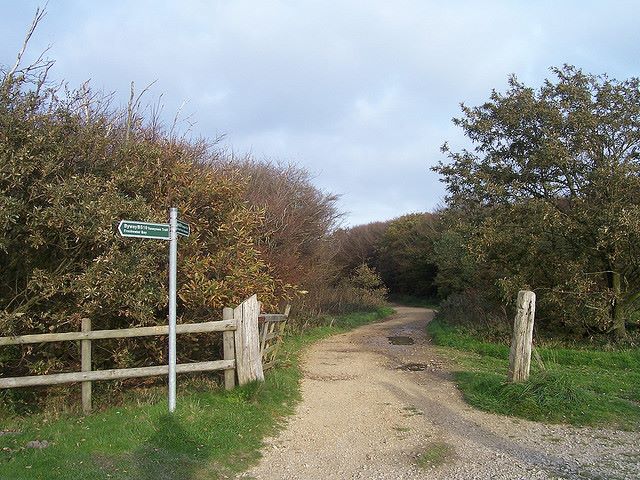 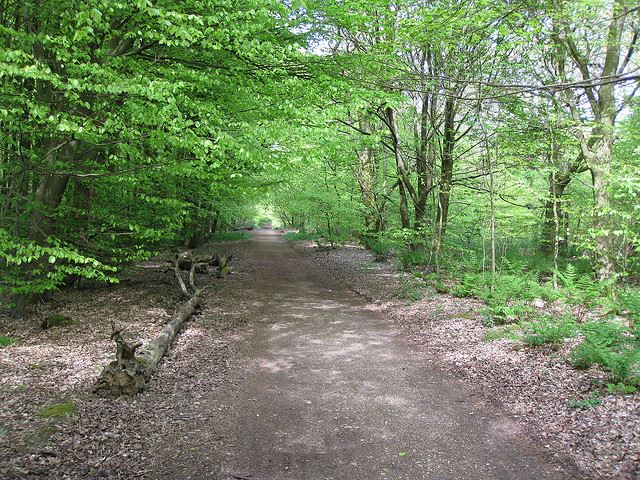 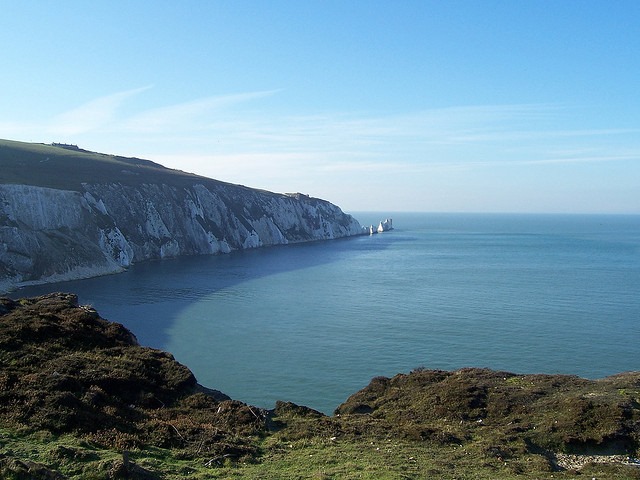