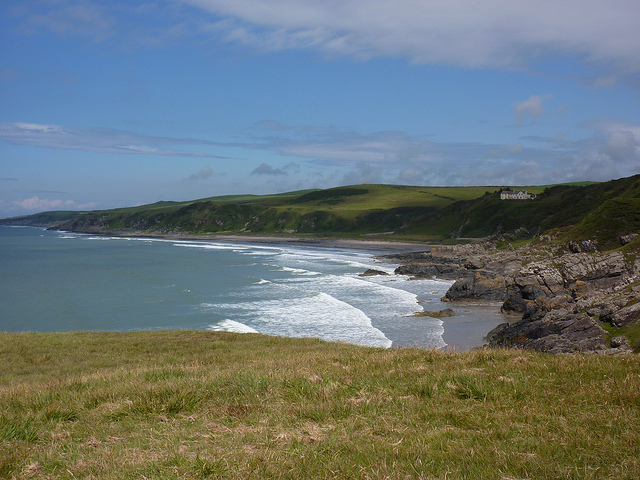 The finest route in southern Scotland  runs 341km (212 miles) north-east from Portpatrick on the western Rhinns of Galloway Peninsula to Cockburnspath on the North Sea, across a variety of beautiful, often delightful, usually empty landscape.

The Way mainly traverses grassy (rarely heathery) hills and ridges, treeless other than a certain amount of rather depressing conifer forests (particularly in bits of Galloway and the Lowther Hills), which separate valleys which vary from rushing upland streams and larger rivers winding through wide, lonely bottoms, to the grand, lower valleys of impressive rivers such as the Tweed. While most of its hills are rolling rather than sheer, its scenery varies to include rough crags, moorland, hill farmland and even some arable land. And the odd loch - and even, at beginning and end, sea-cliffs.

While these hills are not high (the biggest is a mere 720m), they are beautiful and atmospheric.

The land is rich in history, from prehistoric hill-forts to remains of the Romans to ancient abbeys, churches, castles and towers, to fine houses and their gardens, to monuments and reminders of Scotland-s bloody civil and religious strife.

There are lovely and interesting towns to explore, from the pleasing market town of Moffat to ancient Melrose. Staying here is a pleasure, not a function.

Many walkers slackpack - have their luggage transported to the next stop while they walk with a daypack - although some walk with all their kit, some even camp their way.

The ridges in this area mainly run north-southish, so the Way heads across the grain of the land. Some sections are long and tiring, but this is not difficult walking if you are moderately fit.

The Way is divided into 13 stages, best walked west to east to keep any poor weather at your back. While a walking the whole route will be very rewarding, most walkers will tackle a few days, or indeed just a day stretch or create a circuit over some of the best sections. (The Cicerone guide has a number of good suggestions for creating day or few-day walks. "Half-Ways" would naturally start/end at Moffat as it is... er... roughly half way and has good connections.)

Much of this route will be empty of walkers, and even the more popular stretches will seldom be busy.

Have a look at the dreaded TripAdvisor - you should get some good, current views on relevant places.

THIS PAGE NEEDS FURTHER DEVELOPMENT: ALL IDEAS AND PHOTOS WELCOME! 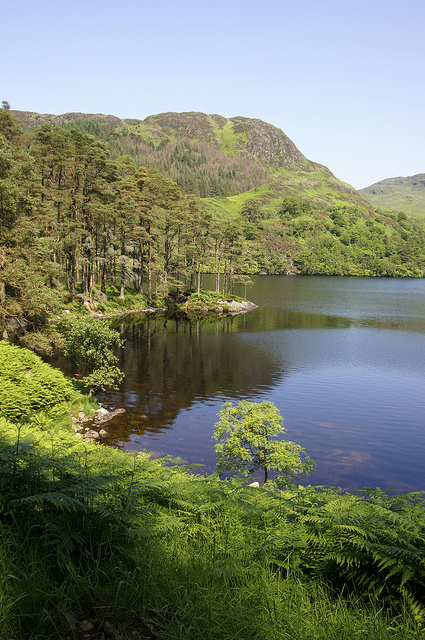 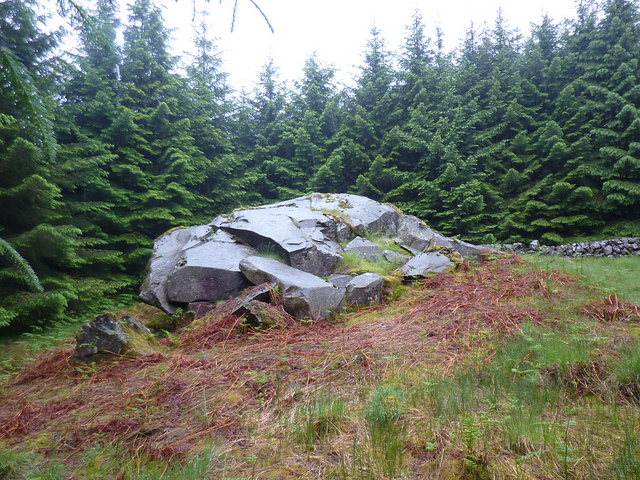