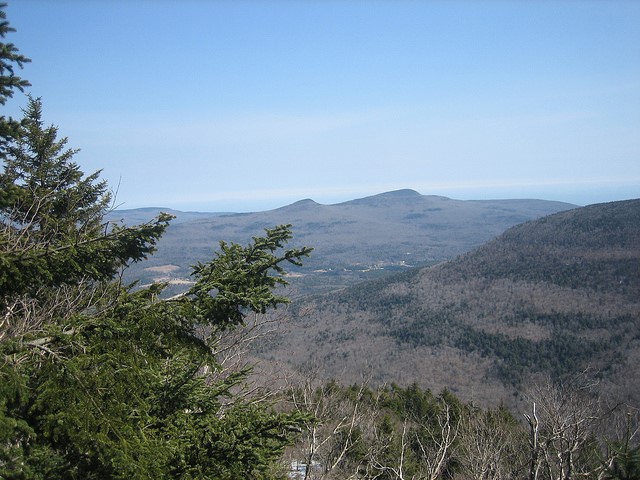 The Catskills are a small piece of wilderness in the heart of civilization. Hiking in their peaks and troughs can be as tough as some of the best walks in the Rockies, and yet they lack the isolation which can so define the mountains of the western USA.

Native Americans may have passed through on their way elsewhere, but they never (to our knowledge) settled in these inhospitable mountains, and it was not until the mid-eighteenth century that settlement of the area began in earnest. Since the famous Catskill Mountain House Hotel was built in 1824, tourism has been a major part of the economy of the Catskills: the hotel may now be gone, but many of its erstwhile competitors remain, and the population here doubles each summer as tourists flock to the mountains from New York City.

These mountains appear to be a natural home for artists of all descriptions: painters, writers, comedians and musicians have spent time here, from James Fenimore Cooper to Thomas Cole; Neil Diamond to Groucho Marx. More recently, they have become a challenge or walkers and mountaineers.

Summits here do not reach great heights: Slide Mountain, the highest, stands at just 1,274m. However, the harsh side of these peaks comes into its own on the notoriously diabolical "Devil's Path", an enticing trail cutting a rugged journey up and down steep contours, and rewarding its walkers with stunning views across the range.

The eastern section of the trail is the most challenging, and is considered to be the "classic" Devil's Path. From the trailhead at Prediger, it climbs Indian Head, Twin, Sugarloaf and Plateau mountains in quick succession, with the path steeply ascending and descending, and very little level ground.

Moving into the western section the trail becomes less demanding, but more isolated. There are generally fewer walkers, as access is harder and the trail less dramatic, but it maintains its own appeal, and includes the ascent of West Kill mountain, the path's highest point.

As if the Devil's Path wasn't enough of a challenge as a weekend trip, some take on the Devil's Path as a day trip, or even as a cross-country run. Whilst applauding this endeavour, Walkopedia thinks it will stick to walking for now.

Find out more and take a look at the trip's daunting trail profiles at Powerhikes.com: if you like what you see then read the detailed route description on Wikipedia. 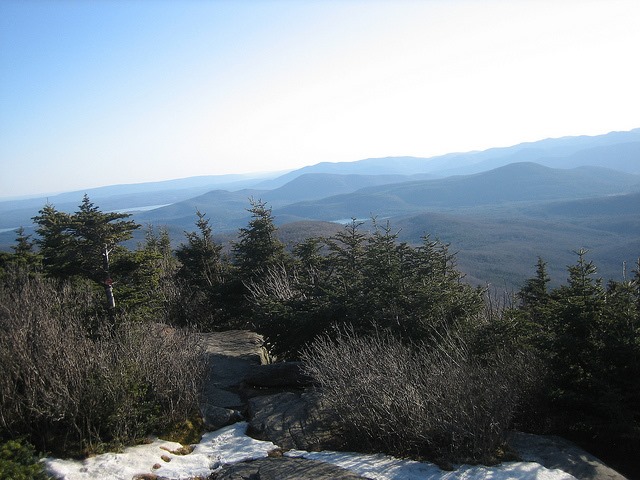 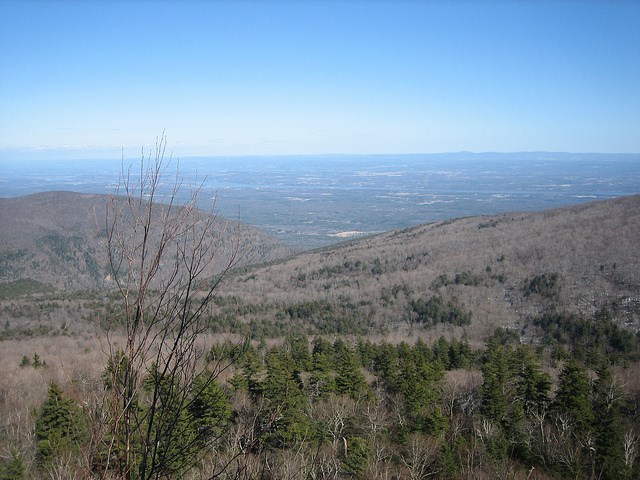 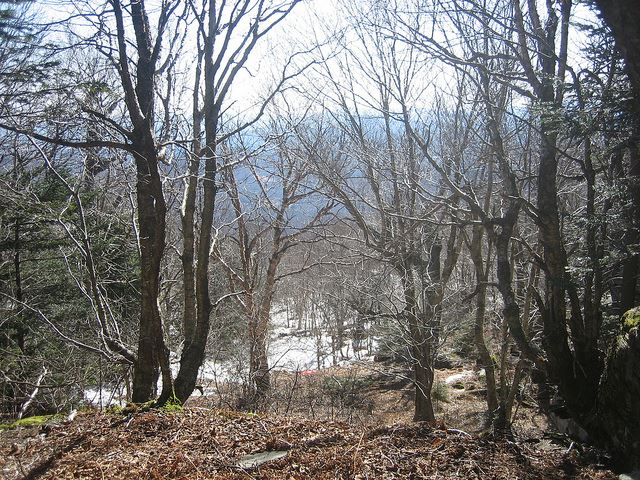