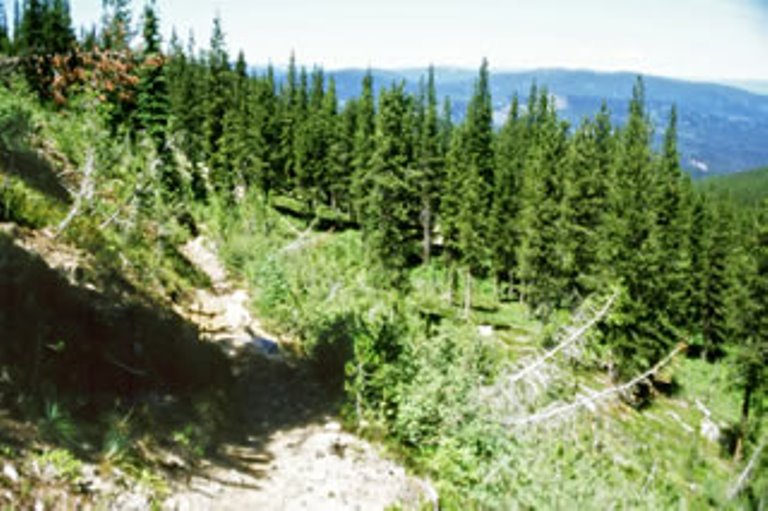 This trail, which stretches for 3,700 miles across the central and northwestern United States, follows in the footsteps of the great explorers Merriwether Lewis and William Clark as they journeyed into the unknown in 1804 at the request of President Thomas Jefferson. The original expedition set out from Camp Dubois on 14th May 1804 with 45 men. Remarkably they returned a little over two years later having travelled over 8,000 miles and with only one man having died - of appendicitis. The expedition followed the Missouri upstream by boat before trading with Indians for horses as they got further into the mountains.

The trail itself crosses the plains of the American Midwest before heading up into the Rocky Mountains and down again to the mouth of the Columbia River on the west coast. At the moment the trail seems to be in development (indeed somewhat aspirational) with some sections better for walking - in a practical sense - than others. The plains sections are relatively dull, but the mountains have potential for glorious - as well as historically fascinating - walking. SUGGESTIONS WELCOME!

A rather good map of the trail can be found here: http://imgis.nps.gov/DSC/Viewer/?Viewer=LECL

From Tom Farmer: (Thanks Tom!)

"Lewis & Clark's adventures (1804-06) pushed through from Missouri to Oregon and the Pacific and changed the white perspective on the continent, despite George Vancouver's puttering around here by sea in the 1790s. Part of Lewis & Clark's remit from President Jefferson was to verify that dinosaurs still dominated out here. Sadly they came up empty. But they did set the stage for the shameful decimation of various Native American nations, making the continent seem conquerable and triggering the whole (retrospectively flimsy) "Manifest Destiny" rationale.

There are many hiking opportunities along bits of the trail. At approx. 2,000 miles, few of your readers will attempt the entire thing.

Have a look at TripAdvisor - there are tens of millions of reviews, so you may get good, current views on this walk and areas it passes. 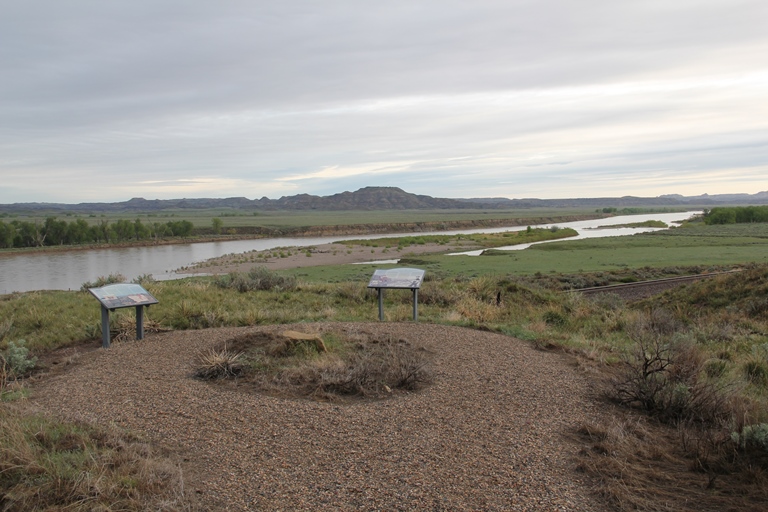 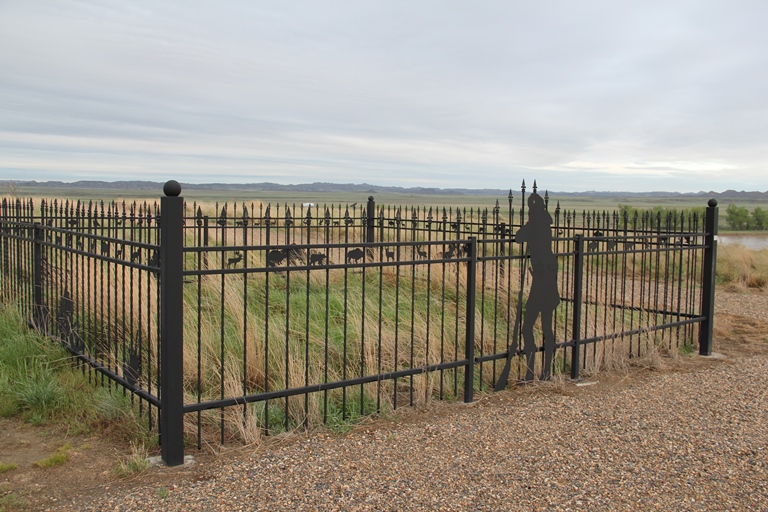