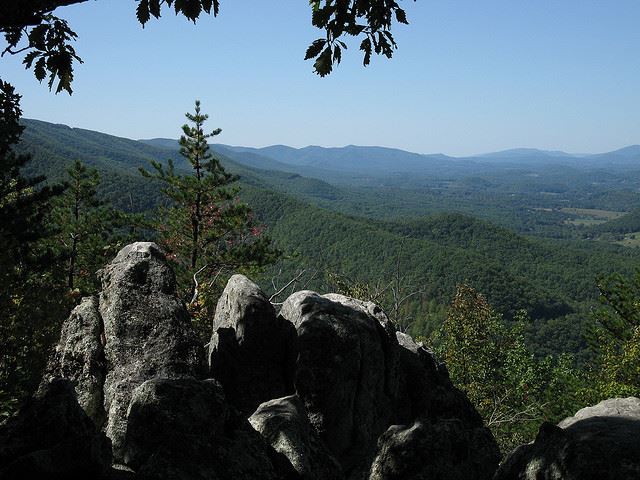 For thousands of years the winding footpaths of The Appalachian Trail have been walked by Native American hunter-gatherers, whose rich spirituality became intertwined with the soaring peaks, valleys, and rivers of the Trail, before it became an inspiration to the great Transcendentalist writers and Hudson River Valley painters. All the 2,184 miles of its ancient stone and bark – which came to fruition in 1937 – is a living history to the legacy which is left behind from people of the Algonquin and Cherokee tribes, their struggles with the settlers, and the new frontier culture which emerged to become so characteristic of American heritage.

Officially designated as The Appalachian National Scenic Trail, the world’s longest path (so it is claimed) has lured in explorers from all corners of the globe as well as casual hikers and outdoor sports enthusiasts. An estimated 2 to 3 million people touch its soil at one point or another each year, with thousands of thru-hikers (resilient trekkers who undertake the entire venture) and section hikers (trekkers who complete the trail over a course of a few years). It is also a wonderful presence wherever you happen to be in most of the eastern states, for sections to explore for days, weekends or longer.

The entire trail runs from Springer Mountain, Georgia to Mount Katahdin in Maine. Passing through 14 states, the Appalachian Trail (nicknamed the AT) boasts an incredible system of biodiversity. In The Great Smoky Mountains National Park alone, more than 90,000 species are estimated to reside in the region. Nature watchers can delight in sightings of black bears, moose, porcupines, salamanders, snakes, and a large variety of bird and plant-life. Much of the AT can be accessed at any of the 500+ road crossings, as well as from train and bus (and nearby airports offering transfers). With more than 250 three-sided shelters alongside the AT as well as several tourist information centers, the Trail is well-maintained and suitable for hiking year-round barring weather restrictions.

A variety of fascinating wildlife, ranging from the bald-headed eagle to the American black bear. See some of the world's most vivid hues as autumn approaches New England.

It is important to remember that all seasons of the AT bring their own challenges. Summer produces an onslaught of yellowjackets, mosquitoes, chiggers and other insects, as well as the risk of dehydration and black bear encounters, though accidents are rare as long as their safety isn't threatened (most are used to human activity, but giving mother bears and their cubs is a wide berth is strongly recommended). Winter draws in cold temperatures and treacherous ice on some of the higher elevations. The United States National Park Service holds many outposts and a substantial online resource offering a wealth of information ranging from local attractions to must-reads like park alerts and environmentally-conscious camping among other activities.

While many trails are remote and tranquil, there are other areas where there is likely to be a larger congestion of tourists.

For news, folklore, events and information about hiking, camping, and other outdoor activities, The Appalachian Trail Website is an excellent source, and good to keep an eye on. Each year the AT changes slightly, so it's a good idea to use updated maps and GPS resources for hiking.

See backpackerverse.com/appalachian-trail for some useful info if preparing an expedition.

Walkopedia says: “Thank you to Melissa Norton for her extensive input on this walk.”

Have a look at TripAdvisor – with tens of millions of reviews, you may get good, current views on the area you are visiting. 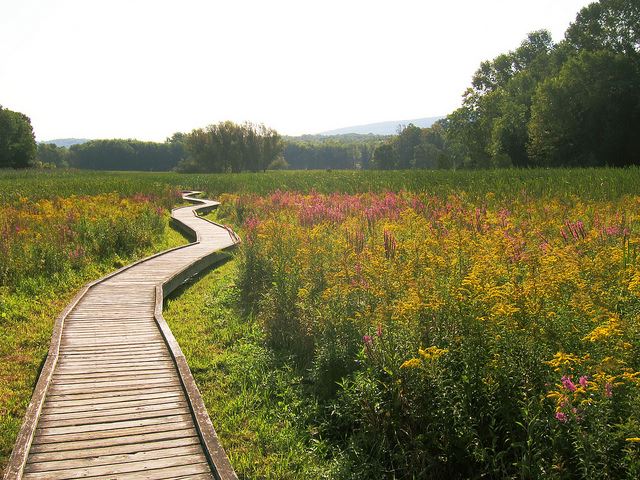 
The Appalachian Trail runs 2175 miles, from Maine to Georgia, on a combination of public and private land. Constructing it was a many year effort of countless volunteers. Some people have fulfilled a life's ambition by walking the entire Trail, mostly in bits and pieces over the course of years. Some walk the same stretch more than once. See www.appalachiantrail.org. 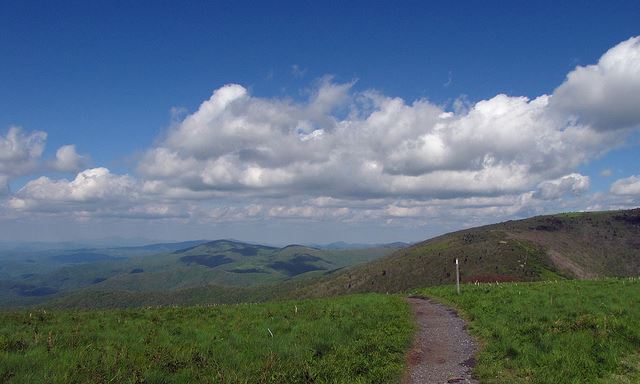 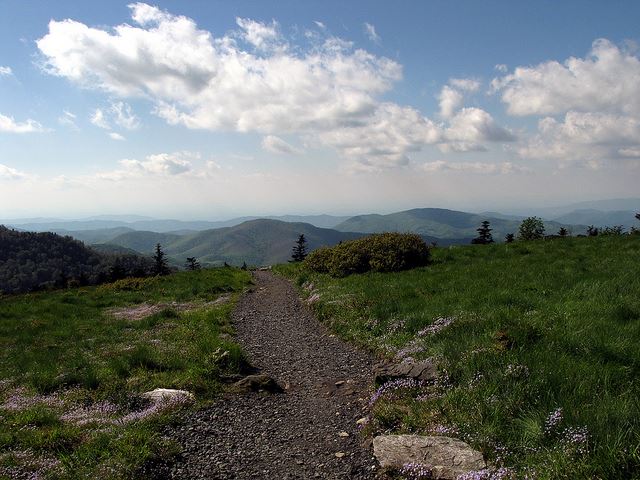