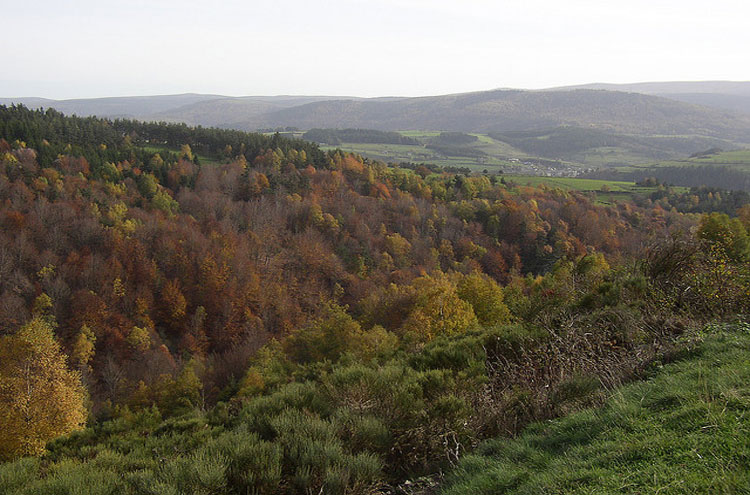 "For my part, I travel not to go anywhere, but to go. I travel for travel's sake. The great affair is to move; to feel the needs and hitches of our life more nearly; to come down off the feather-bed of civilization, and find the globe granite underfoot and strewn with cutting flints."

In 1878 Robert Louis Stevenson, a 27-year-old, unsuccessful, Scots writer with a single obscure travel book under his belt and the weight of family disapproval on his shoulders, left Paris, where he was living, for the Auvergne, to cure a broken heart. After a month in Le-Monastier-sur-Gazeille, and equipped with a newly-bought donkey and an egg whisk, he set out to walk to Ste-Jean-du-Gard. The following year, the diaries he kept of his wanderings, and the starring role taken by his foul-tempered, contrary animal companion, became his first best-seller, Travels with a Donkey in the Cevennes, a success that allowed him to leisure to produce later classics Treasure Island, Dr Jekyll and Mr Hyde and Kidnapped.

Today, Stevenson's meandering route, rationalized to allow for his evident lack of skill with map and compass, is no.70 in the French Grande Randonnee footpath network. Officially starting at Le Monastier and finishing at Ste Jean, roughly a 12-day walk, it's worth topping and/or tailing with the 45 extra kilometres to take you to the rail stops Le Puy-en-Velay (a delightful medieval town) and Ales (the two-day route to the latter the toughest section of all, however).

The reward is a sojourn passing through some of France's least least-populated regions - the Velay, Gevaudan and Cevennes - passing, on ancient, and generally well-maintained, drove roads through the heart of the Massif Central. One of the area's fascinations to the Scottish Stevenson was that it was the crucible of French Camisard Protestantism, and as a result suffered a level of suppression-led depopulation comparable with Scotland's Highland clearances, and from which, like the Highlands, it has never really recovered.

When Stevenson was walking these paths, the people he did encounter were generally unfriendly and unhelpful, often sending him off-route; a knee-jerk habit left over from centuries of conflict. They're more helpful these days, but the land they live on remains wonderfully unspoilt - volcanic moorland punctuated by lush Summer pastures, high forest and tumultuous river gorges, centres of habitation widely-spaced but generally conveniently so for rest stops and sleepovers; only one section, in the high lands in the middle of the trail, would require a detour to avoid a night under canvas.

The official trail takes roughly 12 days to cover, making it ideal for the average fortnight's holiday and, being in the main only moderate with a few strenuous stretches once one enters the massif central, it comes highly recommended for firs-timers wanting to see if long-distance walking is for them.

Many walkers won't want to walk all 12 days, and an advantage of the trail is that it is easily walked in smaller chunks. 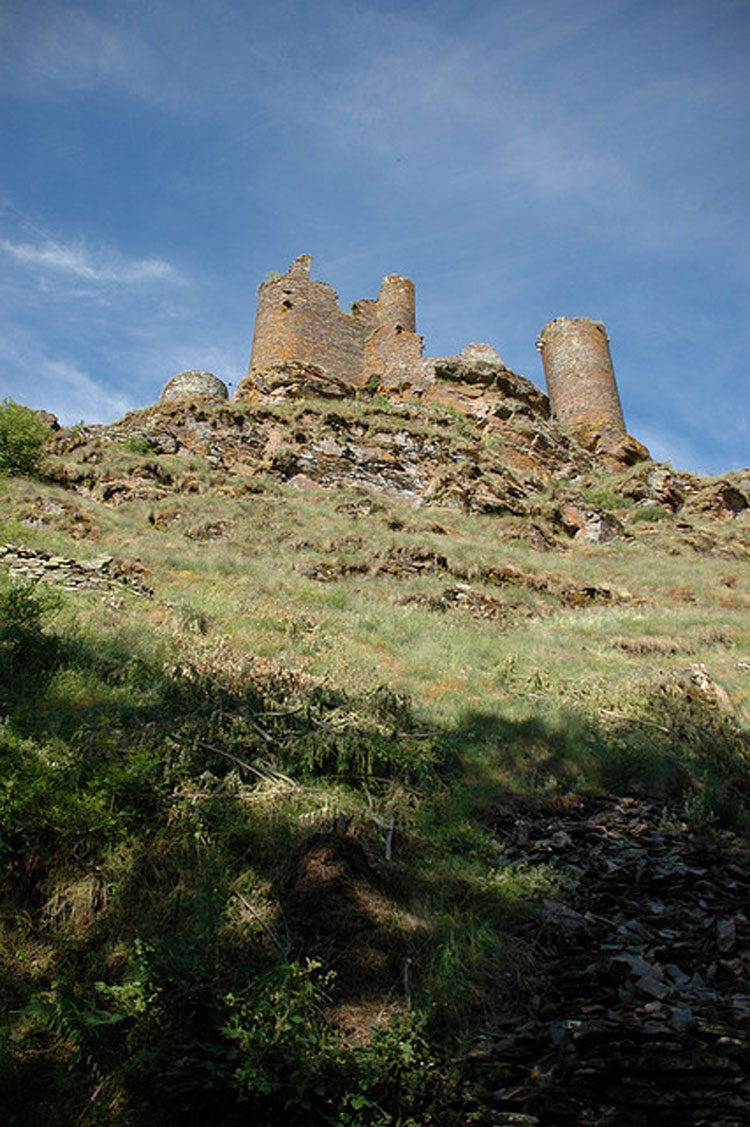 
For me, the best walk is the Robert Louis Stevenson Way in France, rated by Forbes Traveler as a Worlds Most Famous Travel Adventure! Please see: www.forbestraveler.com/rlstrail.

"Stevenson walked the 156-mile trail in south central France in 1878, and publishedTravels with a Donkey in the Cévennesa year later. Not only was it one of his earliest works, and much admired by John Steinbeck, but it is considered a pioneering classic of outdoor literature, setting the standard for the whole travelogue genre. By presenting hiking and camping outdoors as a recreational activity, Stevenson's hiking was in many respects the catalyst for the whole back-to-nature and modern hiking movement. A must! Fanny-Lou 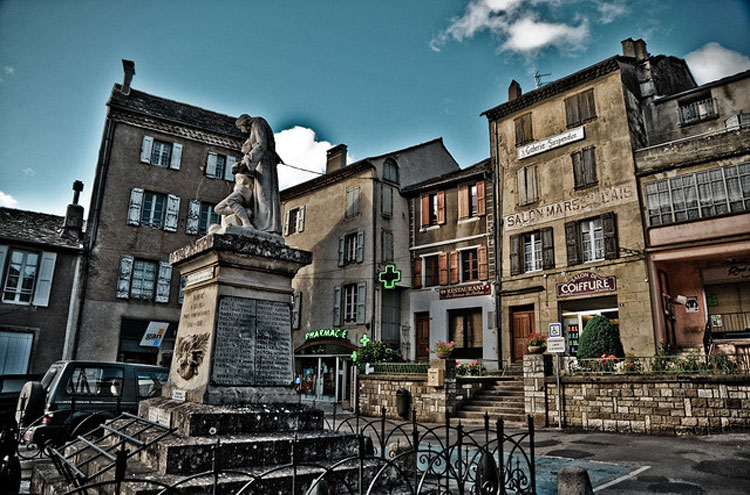 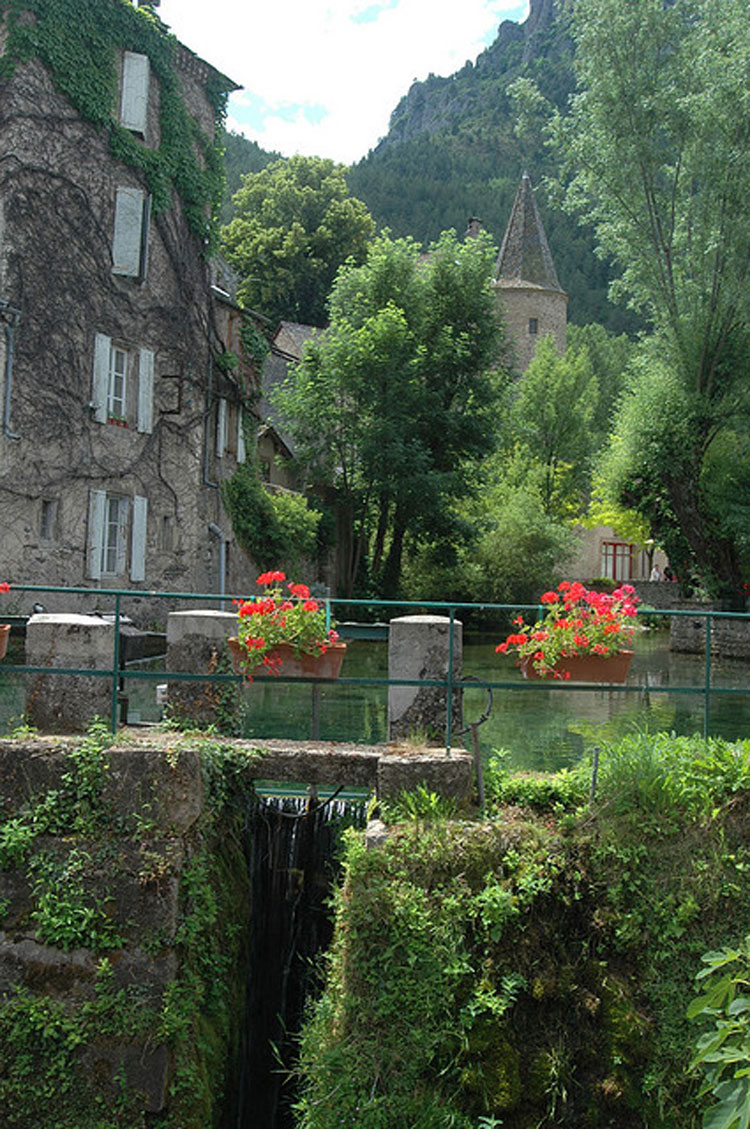