This can be tough walking in high, remote mountains. Come prepared. 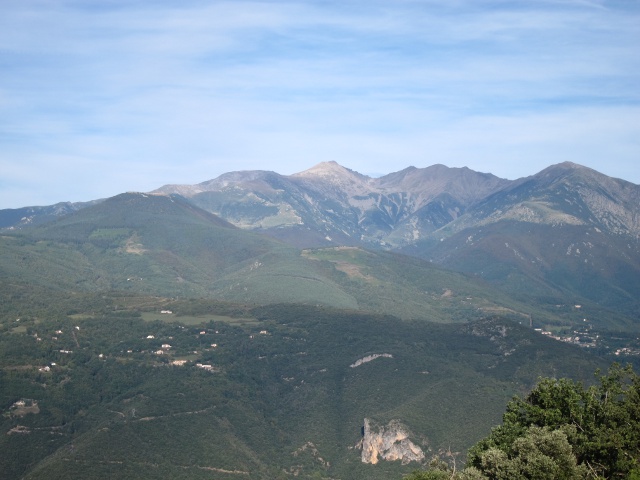 The Eastern Pyrenees (which covers roughly the same ground as the Pyrenées-Orientales department) are increasingly dry and Mediterranean, in climate and vegetation, the nearer you get to the coast. While they don?t have the grandeur of the central stretches of the range, they are lovely and interesting and often very historic and, with easy access from the coast, and Perpignan in particular, they provide great walking to fit into a wider-ranging expedition.

The Alberes ridge, the border between France and Spain, rises high above the last valley in France, the Tech or Vallespir. It is generally thickly wooded with lovely mixed deciduous trees, but affords great views toward the sea and 2,785m Canigou inland.

Its high point, the Roc de France (1,450m) is a fine day walk, accessible from the hamlet of Montalba on the GR10.

A particular joy is the Pilo de Belmaig Ridge, south-east of Arles-sur-Tech and west of the Roc. This is accessible up the GR10 from Arles or Montabla to the east, but is a long, steep, forested ascent. We walked it from the hugely atmospheric Can Rigall eco-hotel. Its grand circuit (our term not theirs) climbs through beautiful and varied forests to meet the GR10 on a col in the ridge, then up the ever lovelier high ridge, with superb views all round and stunning mixed vegetation, to the Pilo de Belmaig. Then it is on along the high ridge to another peak, then drop back down on excellent forest tracks.

Another superb and thrilling 4hr walk is the circuit from Lamanere (south-east of Prats de Mollo) of the Towers of Cabrens, spectacular and remarkable 9th Century towers crouching on a border hilltop.

The Gorges de la Frou, near Arles, is an absurdly high-and-narrow (narrow enough to lodge boulders and get almost blocked by stalactiteish deposits) gorge. It has a fascinating dark-and-dank-world ecosystem, with plants clinging to the tiniest crevices. It isn't really a Walkopedia walk, on metal walkways throughout and thoroughly touristy, but you should walk its 1.5 km return length if time allows.

The next valley inland from the Tech is the Tet, which again provides some fine walking, including the Tour des Tres Esteles (3 days), a circuit of the Mont Coronat area (4 days) and the truly spectacular (and vertiginous) Caran?a Gorge, with it's walk ways over 400m cliffs and (effectively) via ferrata sections. The Gorge de Nyer is also dramatic.

Canigou - the last great eastern bastion of the Pyrenean range, the 2,785m Canigou massif more than merely dominates its surroundings: it has a special place in the Catalan imagination. It makes for fine and varied walking, its lower slopes forested but its peaks all rock, scree and cliff. Unsurprisingly, you get huge views (Andorra to the Med) from its peaks on a good day.Sitting between the Tech and Tet valleys, Canigou can be climbed from many directions, but all require a night in a refuge. The routes are many and varied, so plan carefully. There are many day walks you can do on the massif. See more

The Capcir: a slightly strange high plateau (making for interesting and relatively easy walking) with mountains around, including the magnificent Carlit massif. Bare and less enthralling than the high range, it is nonetheless beautiful and rich in animal life and flowers. There is a 4 day Tour de Capcir. This area deserves its own page, which we will work on.  Please help us with ideas and photos.

The furthest major river from the sea is the Aude, famous for its (road-occupied) gorges. It boasts fine walking in its surrounding hills. 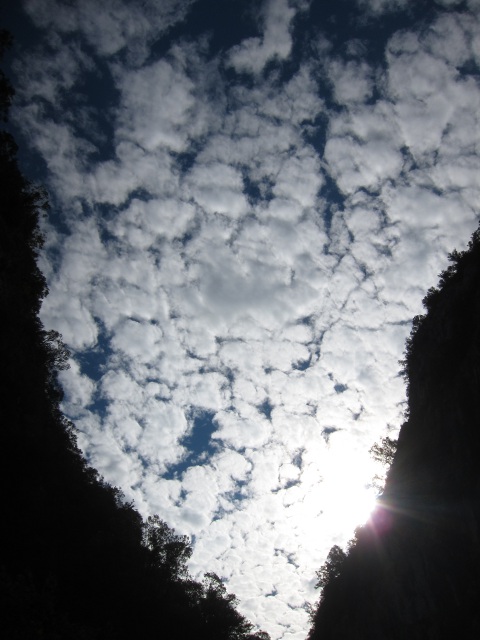 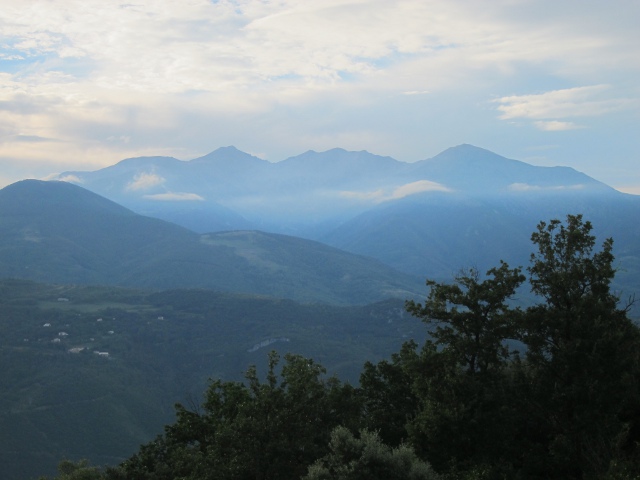 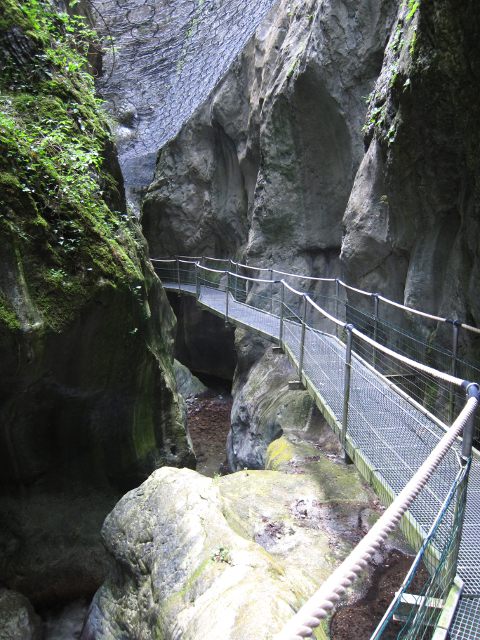