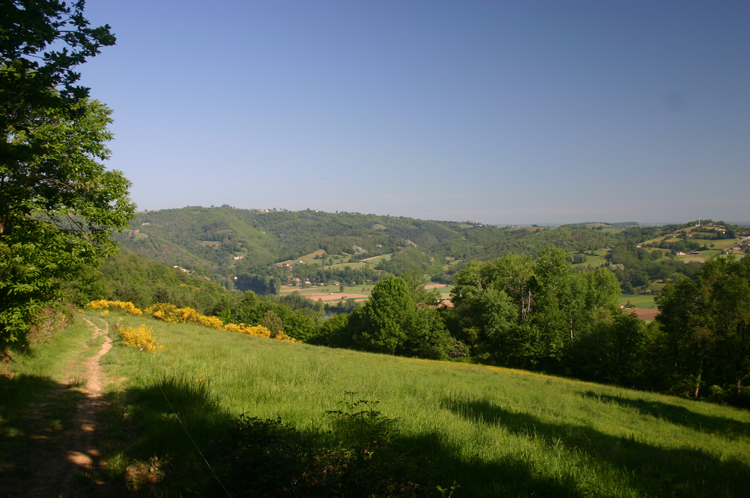 The Camino de Santiago is not one trail, but dozens, leading across Europe and converging on the Christian pilgrimage site, the stunning Santiago de Compostela, in Galicia, Northern Spain. Its religious use had all-but died out by the 1980s, and was, ironically, revived by the paths increasing popularity with leisure walkers; the Spanish routes now hosts some 250,000 pilgrims each year. In France, the main routes were the Via Podensis (see below), the Via Turonensis from Paris via Bordeaux, the Via Lemovicensis from Vézelay via Limoges, all to St-Jean-Pied-de-Port and over the Pyrenees via Roncesvalles, place of tragic romance, in the far west; and the Via Tolosana, from Arles via Toulouse and over the Pyrenees to the east of Roncesvalles.

The Via Podensis (GR65 to the modern walker), the route which opened access to the shrine to pilgrims from outside Spain, was first recorded in 950/51, when the Bishop of le Puy-en-Velay, Godescalc, walked it, with a retinue of troubadours, jugglers, pages, barons, archers and spearmen. The Via Podensis passes through the volcanic up-and-downs of the southern Auvergne in the Haut Loire, the very rural Lozere (historically famous for its werewolves), Aveyron, with its wealth of fantastic historical remains (four of the villages on the route are calssified as among Frances most beautiful), Lot, in the Midi-Pyrenees - famous for its caves, sinkholes and exceptional archaelogical sites, as well as wonderful towns Tarn et Garonne, the culinary hub of Gers, the beautiful, forested Landes, and into the more demanding topography and magnificent views of the Pyrenees Atlantiques, where the other French routes gradually converge upon it as it approaches the beginning of the Spanish Camino Frances at St-Jean-Pied-de-Port.

This is a splendid mélange of mountain and valley, vineyard and farm, caves and castles through regions where medieval settlements and gorgeous ecclesiastical architecture are still common is over 730km in total, and forms a link from the Swiss Via Jacobi to the 780km Spanish Camino Frances, filling one with admiration for the grit of our Medieval forebears who trudged from the Bodensee (or indeed further in the heart of Mitteleuropa) into the far west.

This route is demanding, crossing the Auvergne, Aubrac and Causse hills and plateaux, as well as the foothills of the Pyrenees in the Basque; it rewards with endless variety, big, beautiful and, of course, even in the most basic wayside stops, some of the best food in the world. Some would argue that it is the best leg of the entire pilgrimage.

Being an official Grande Randonnee, GR65 is well-waymarked along its length with the networks red and white signage. While some may walk the whole 4-5 weeks to St-Jean-Pied-de-Port, most dont have that time and tackle stretches at a time. Most would agree that the best legs of GR65 are: 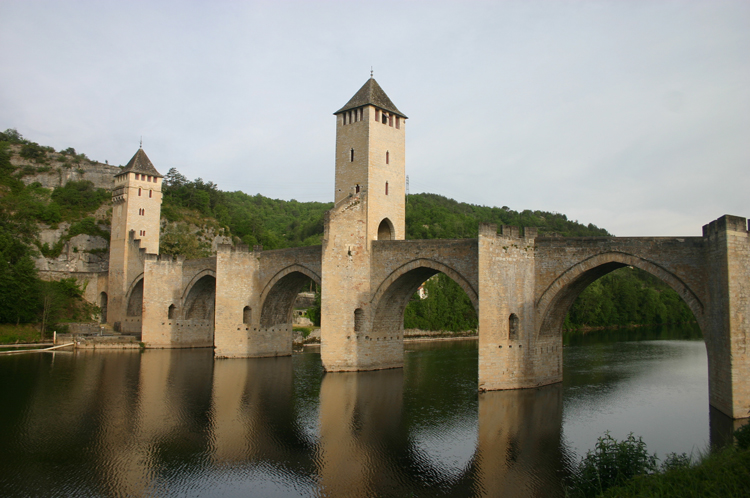 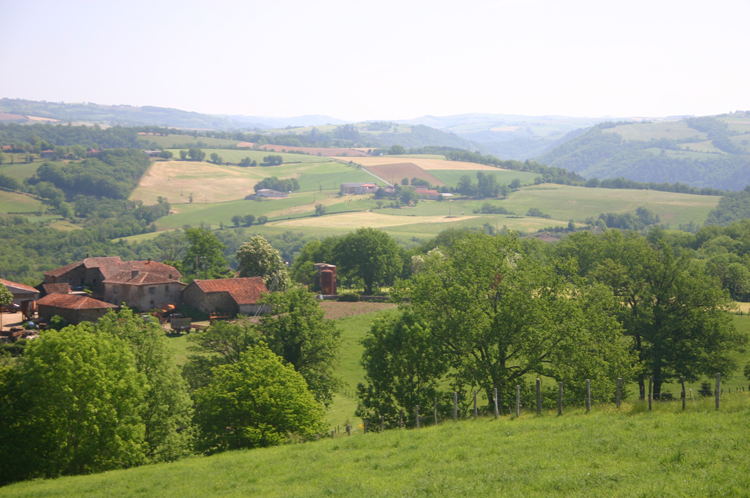 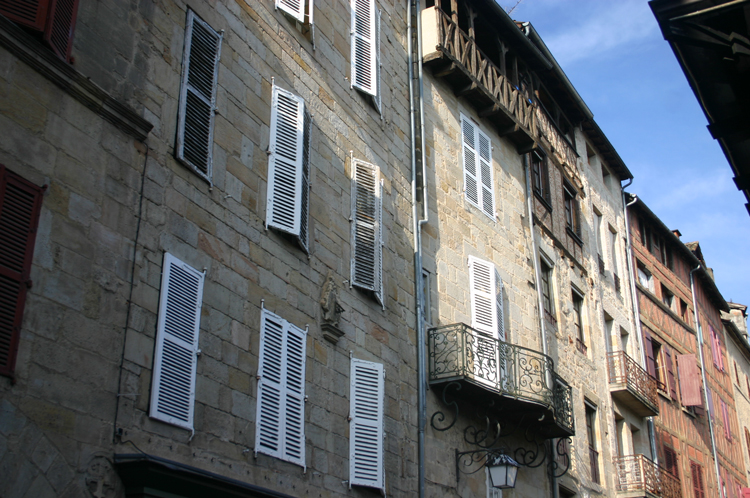