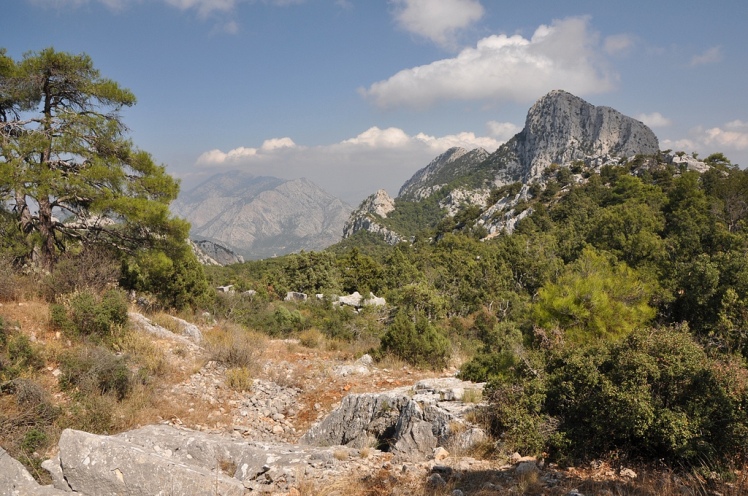 This endless (around 500km) waymarked trail heads off from Perge, near historic Antalya on the Mediterranean coast, across the wild, rugged Taurus Mountains, reaching a height of 2,200m (or more if you want to tackle some side peaks), then crosses the high Anatolian plateau to Yalvac, near lake Eğirdir in central Anatolias lovely Lake District.

The trail is based loosely around the route St Paul took when he made his first evangelizing expedition into the interior.

The scenery is varied, from the gorges, cliffs and peaks, forests, pastures and rock of that great barrier, the Taurus Mountains, to the broken hills, farmland and age-old villages of the Anatolian heartlands, to the charm and beauty of the Lake District.

The route is pregnant with history: you will see Roman and medieval roads, aqueducts, Roman, Byzantine and Ottoman cities, villages, castles, churches and mosques. And you will be washed in the kindness and courtesy of the Turks you meet on the way.

The trail is the brainchild of the truly remarkable Kate Clow, who researched, planned and waymarked it as well as its currently better known cousin, the Lycian Way. Kate thinks hat this is the better of the two walks. Kates achievements are hard to overstate: a Walking Hero.

Interesting wildlife is, to be honest, a bit thin on the ground as a result of over-extensive hunting.

Few people will want (or be able) to walk the entire route. Many peoples highlight would be the crossing of the Taurus Mountains, perhaps extended into Anatolia to get a feeling for representative Turkey.

The end of the trail, in the Lake District, especially in the region around Lake Eğirdir, is possibly an even better area to walk in. Approaching Lake Eğirdir from the Kasnak Forest also sounds lovely see David Brieses Diary of a Nomad for detailed thoughts (approx. 2/3 down). The local mountain of Sivri Dağ is an unmissable half day if there.

The area around Stler, a village in the mountains south-east of Eğirdir, is particularly fine. Highlights near here include the Yazili Canyon and Candir Canyon, deep forested gorges with bathing pools. Dont expect to be alone in the Candir Canyon at high times, though. The section of the trail leading from Stler to the ancient city of Adada, partly on Roman roads, is also particularly rewarding, and well described by David Briese in his Diary of a Nomad (Ibrahims Walk also sounds very rewarding).

The medieval road around Sarp Peak would make a great day walk if in the area.

Accommodation is thin, much of the way, requiring either camping (ie heavy packs in likely heat) or support (i.e. transport to get you to places to stay) although Kate Clow is in the process (2011) of working out accommodation along key stretches.

This page is at an early stage of development. Please help us by giving us your thoughts and sending in photos! Thank you! 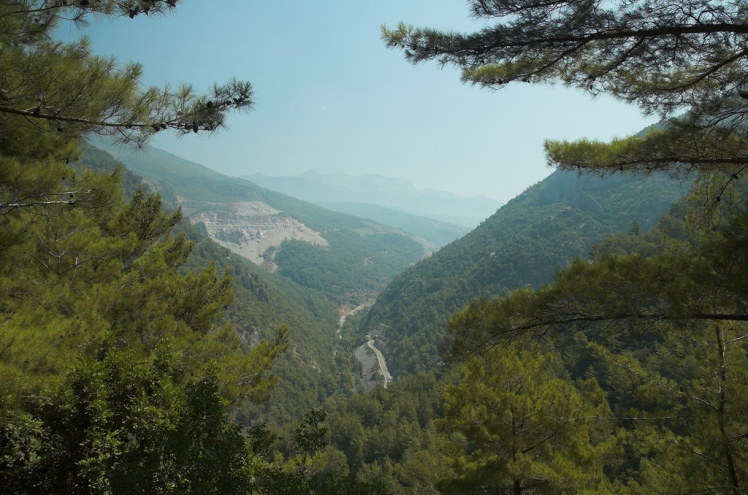 Name: sally
Posted on: 16/05/2013
Doesn't quite have the wow factor of the Lycian Way, but makes up for it in isolation and rugged beauty. In high Summer, the spring outside of Gulcuk yayla is dry and the well water has Giardia, so stock up in Cimenova or Beydili.

Name: davidkonecny
Posted on: 08/12/2014
Walkopedia says thanks David for the photos!! 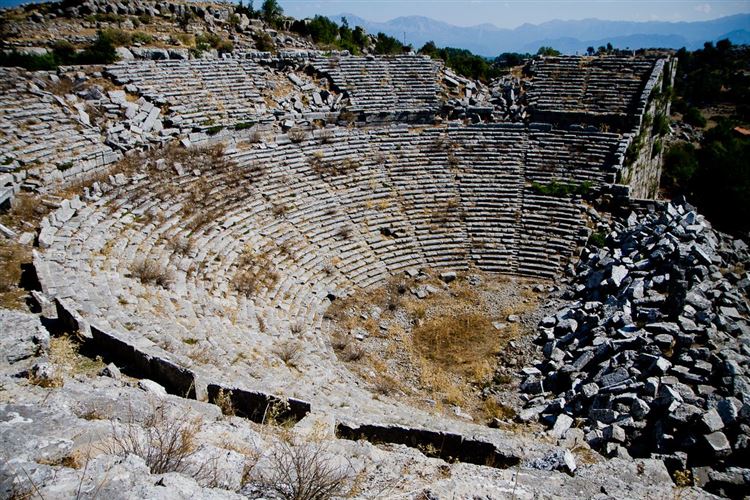 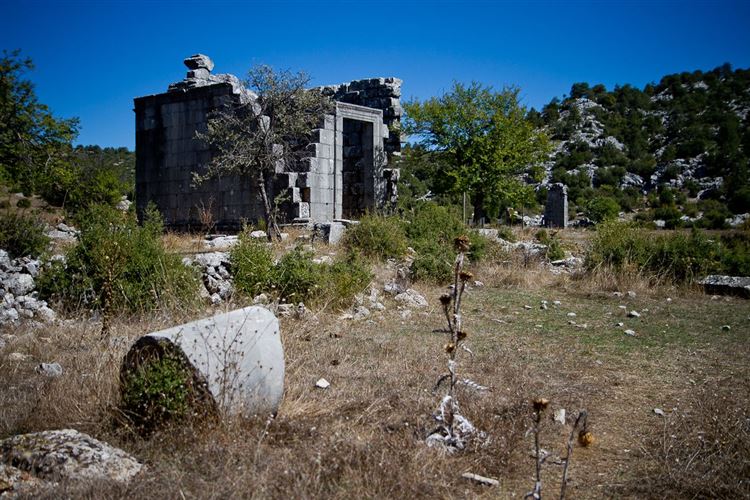