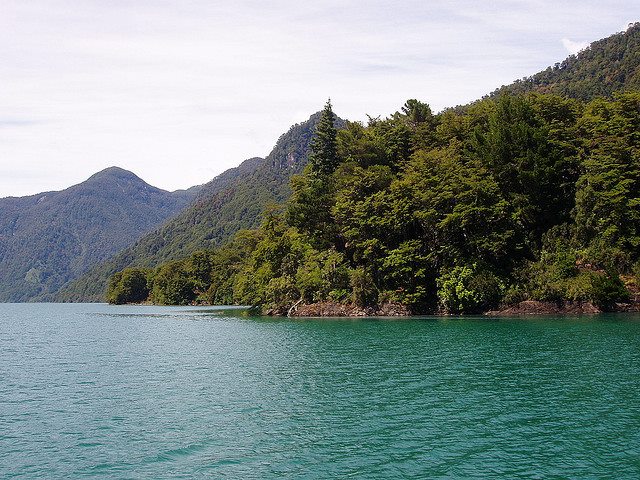 Chile's Lake District, better known locally as Zona Sur, is a beautiful landscape of lakes and volcanoes, strewn across the foothills of the Andes. Puerto Montt, a sprawling bay city with a curious cultural mix of Chiloe and Germanic influence, provides an ideal base for exploring this watery scenery. Although eemingly a serene backwater, Puerto Montt played a key role in the 1970 electoral success of Salvador Allende, after the local police shooting of some land squatters became a national scandal.

Vicente Perez Rosales NP is named in honour of the founder of Puerto Montt, who as well as being a successful businessman and mining magnate, was a traveler, diplomat, politician, and writer. The park itself is the largest in the Chilean Lake District, with the fjord-like Lago Todos Los Santos as its focus.

At the western end of the lake sits glacier-draped Volcan Osorno, known for the symmetrical, conical shape which makes it so reminiscent of Japan's Mount Fuji. On the opposite, easternmost, point of the lake is the mighty Mount Tronador, spilling over the border into Argentina, and more properly a part of Nahuel Huapi NP.

Precipitation here is high, which has created a wonderful, water-driven landscape. Heavy snowfalls feed numerous glaciers on Osorno, in spite of its relatively low altitude, whilst the scenery is dominated by a vast array of beautiful waterfalls and powerful rivers. The vegetation is correspondingly lush and varied, providing the perfect habitat for a throng of gorgeous exotic birds - including parrots, parakeets and hummingbirds.

The best multi-day walk in the park is the three day trek to the natural thermal springs of Termas de Callao. This gentle trail meanders through the lowlands of Vicente Perez Rosales, keeping to the river valleys, and passing small farms along the way. Described in detail in Lonely Planet's Trekking in the Patagonian Andes, this is the perfect route from which to enjoy the verdant surroundings.

Although not strictly within the boundaries of the park, Volcan Osorno is an iconic part of the landscape. Ascending this impressive strato-volcano  involves a challenging and technical climb, and should only done with the appropriate experience and equipment. The ascent of Osorno is ordinarily done from a refugio on the western side, and takes 2-3 days. An alternative, following a path along its northeastern slopes without reaching the difficult glacial terrain further up, is the path from Petrohue to Refugio Picada.

Walking in the lowlands is relatively problem-free, as the river-crossings all have sturdy bridges. If you venture up into the higher slopes of the park, including Osorno, make sure you have the equipment to deal with glaciers. If you are inexperienced, a guide is strongly advisable.

Camping is the only option if doing multi-day walks in the park. 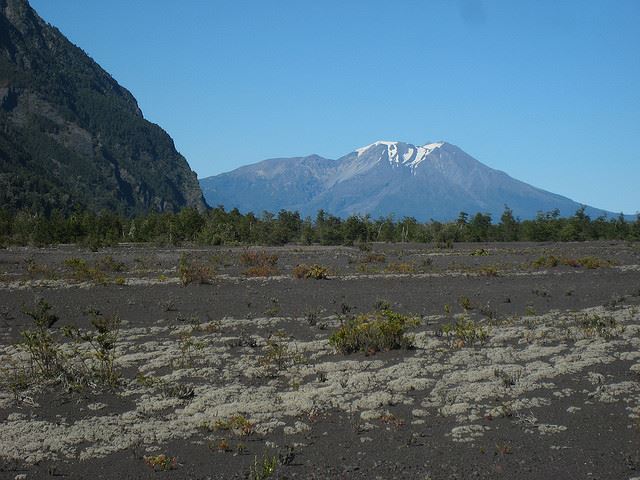 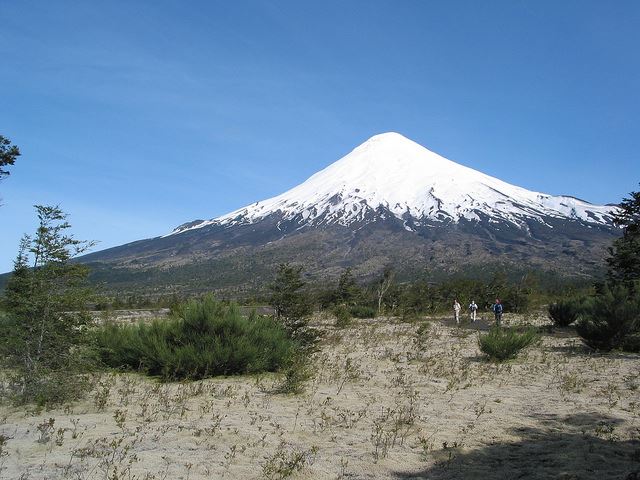 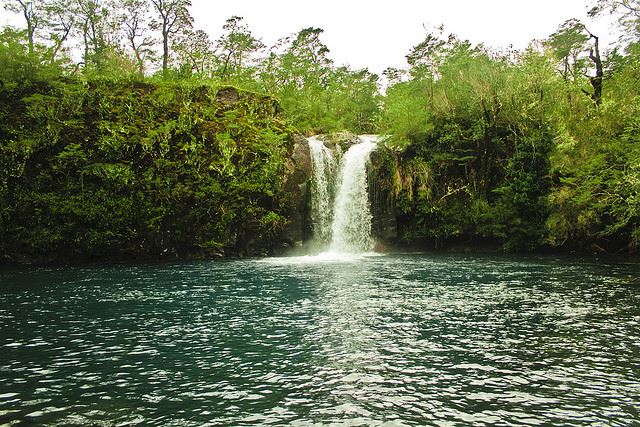