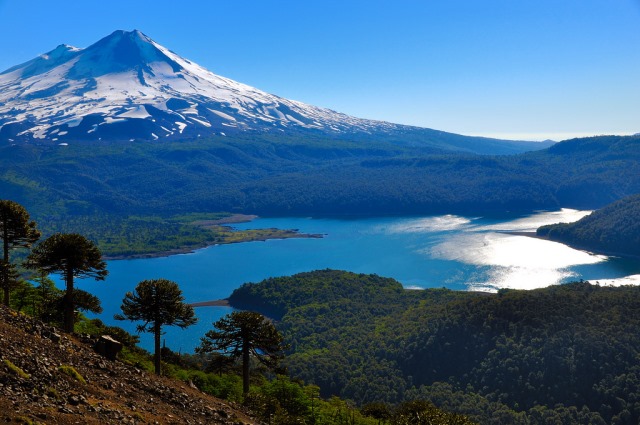 Laguna Conguillio was formed when lava from Volcan Llaima dammed the waters of the Rio Traful-traful. To its south lie barren lava fields, spreading from Llaima itself all the way to shores, where water drains into the ground through porous volcanic rock.

On its northern, eastern and western shores, the land rises steeply to the ridges of Chile's Sierra Nevada. Between the rocky upper slopes and the lake there is a thick coating of dark green forest, in large part made up of the eponymous Araucaria tree. Further up there is often heavy snow, and the mountains have a permanent snow-cap; as the sun strengthens during December and January, melt waters feed Laguna Conguillio.

This walk makes its way along an exposed ridge in the western reaches of the rugged Sierra Nevada, overlooking the beautifully blue waters of the lake. After stopping to soak in far-reaching views of the surrounding Andean landscape at the Sierra Nevada Lookout, the trail heads south, descending through dense undergrowth to its forested lakeside.

The trailhead is at a bridge crossing the Rio Captren, to the east of the enigmatic Laguna Captren and around 12km from the park's main admin centre. From here follow a small track as it climbs gradually through the remarkable Araucanian forest which so typifies the region: the vast trunks with their high, broad branches have given the park the nickname of "Los Paraguas" - the umbrellas.

Emerging onto the western ridge of the Sierra Nevada range, the going is much more exposed, at an altitude of around 1,900m. After walking eastwards along here for around 8km, climb slightly to the Sierra Nevada lookout, a large cairn sat on a rocky saddle, from which great views stretch out as far as Volcan Villarrica and Quetrupillan to the south, and Volcan Lanquimay to the north.

The last section of the hike, back to the admin centre, covers in reverse some of the same ground as the Sierra Nevada walk. Head south from the lookout, walking down, with the rushing melt-waters of Estero El Claro to your left, through undergrowth which thickens and grows as you descend.

You will eventually hit the south-eastern point of Laguna Conguillio; here, bear right to the stony shores at Playa Linda, and follow the beaches as they curve back to the campsites and cafeteria at the administration centre.

Route-finding can be difficult on this walk, and it's only advisable for experienced, confident trekkers. For a more straightforward alternative, walk the Sierra Nevada trail, turning back at the Lookout to make it a long-ish day walk. 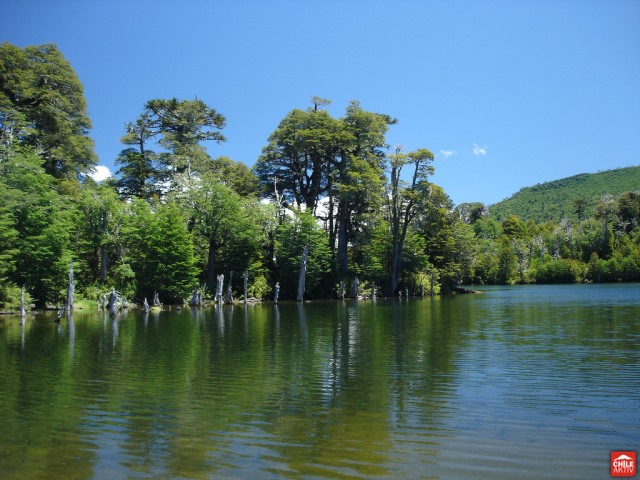 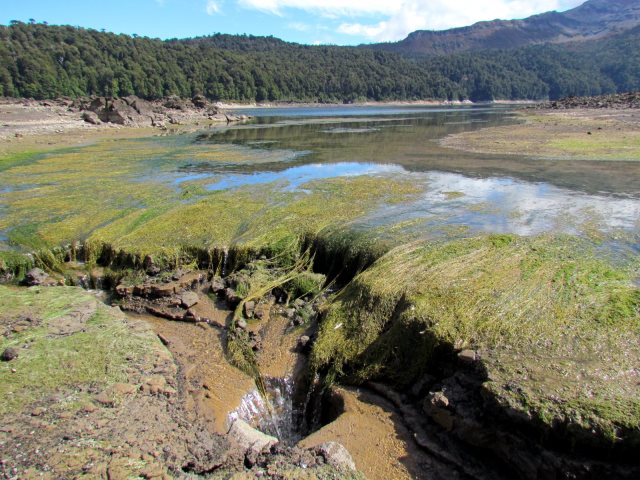 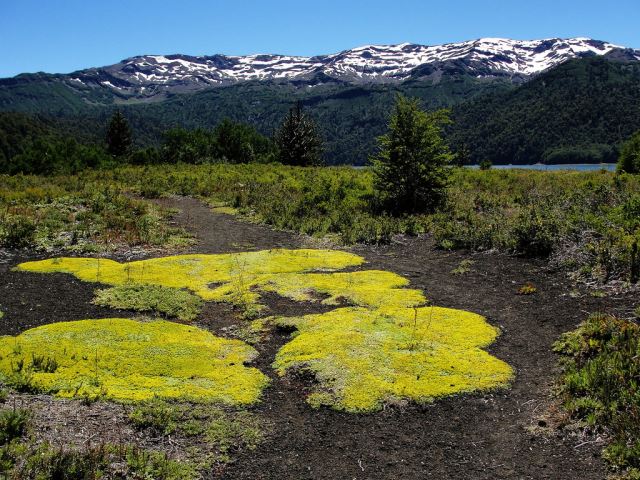