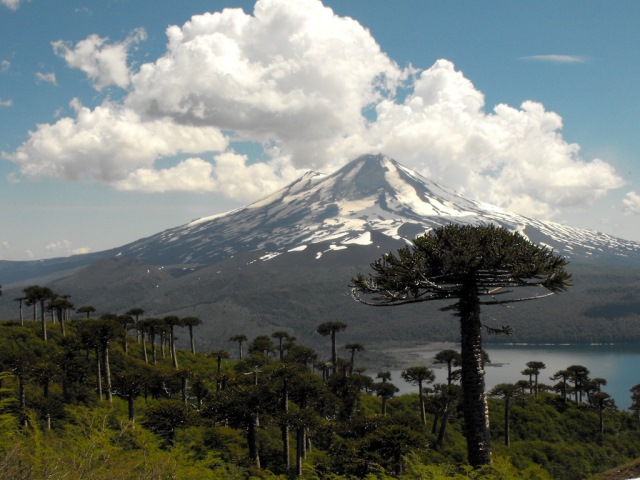 Parque Nacional Conguillio lies 120km east of the Chilean provincial city of Temuco, the largest in the region of Araucania - the historical heartland of the resilient Mapuche Indians. The Mapuches are renowned for their successful resistance against the might of both the Inca and the Spanish Empires, and the area was not fully incorporated into Chile until as late as 1882.

Temuco, now an ideal base from which to head into Conguillio National Park, was founded in 1881 by Chilean military forces during the occupation of Araucania, quickly flourishing as agricultural production boomed in its environs. Around one fifth of the current population are of Mapuche descent: also notable is the sizeable presence of descendants of Germanic immigrants, which has had a palpable influence on the area's culture.

With its harsh volcanic scenery and unexplored ancient forests, it is easy to see why the dramatic Patagonian national park of Conguillio was chosen as a setting for the BBC's epic series, Walking with Dinosaurs. Set in one of the most volcanically active parts of the southern Andes, this park's most famous landmark is Volcan Llaima, its impressive double cone surrounded by an extensive volcanic wasteland, occasionally interspersed with isolated patches of greenery. Lake shores and highland forests are home to the distinctively shaped "Monkey Puzzle", or Araucaria, tree so symbolic of this region, and their edible nuts have given the park its name: in the Mapudungun language, Conguillio can be translated as "water with pine nuts".

At 3,125m, Volcan Llaima towers above its surrounds. The ascent of this active volcano can be a challenge (a dreary slog, even), with some tiring clambering up steep slopes of snow and rock to the summit. Once here, though, you are far above the clouds, and can gaze out for miles across the mountains of the Andes.

Constant, if generally relatively low key, volcanic activity has blocked the Rio Traful-Traful to form three lakes to the northern and eastern slopes of the volcano. Old lava flows run in barren lava fields to the shores of the largest, Laguna Conguillio, which is bordered on its other three sides by the jagged Sierra Nevada. A walk above Laguna Conguillio climbs up through thick forest to an exposed ridge on the western edge of the Sierra Nevada, reaching the panoramic views of the Sierra Nevada Lookout before turning south and heading back to the park entrance.

The Sierra Nevada Lookout can form a relatively straightforward return walk from the administration centre; alternatively, this can be extended into a strenuous multi-day walk across the Sierra Nevada and to Rio Blanco, with its undeveloped thermal springs.

The least demanding walk in the park is a short but picturesque stroll through the forest to quiet Laguna Captren. From a path looping the small lake you can glimpse the eerie drowned trees in its depths, overwhelmed when Llaima's lava flows blocked the channel of the river Traful-traful in a recent eruption.

Conguillio is an isolated national park, and some of the walking here is tough. In particular, route-finding can be difficult, and you will need to be experienced and confident to walk the longer trails. Water can be scarce in some areas, particularly on the exposed ridges of the Sierra Nevada. 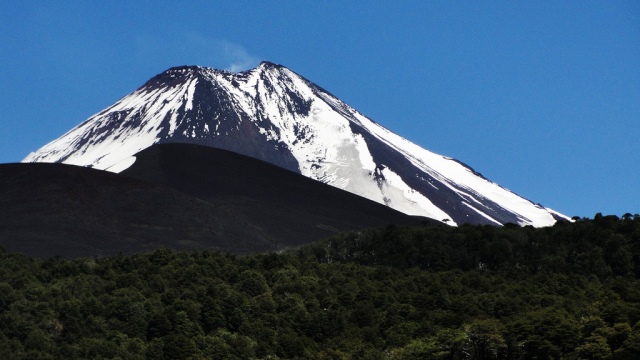 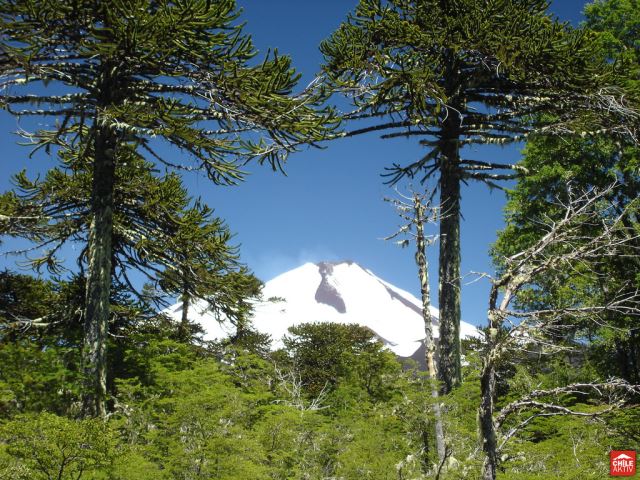 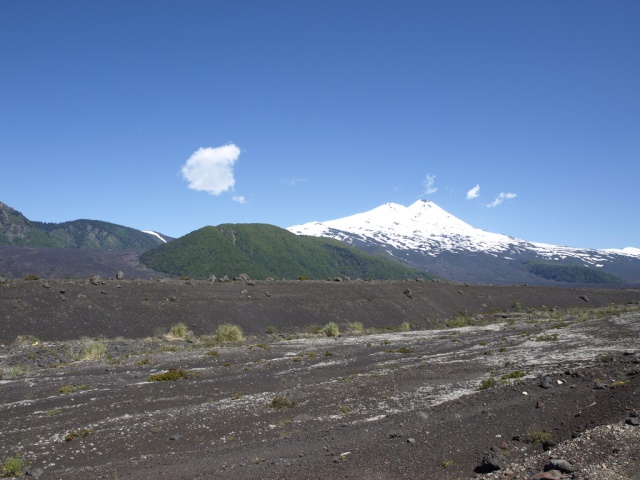