There's a certain irony to the fact that the world's largest swimming pool (at the San Alfonso del Mar resort) should be on the same coast, in the same country, as the world's driest place. The Atacama desert, on Chile's northern Pacific coast, is an extraordinary region that appears an impressive number of times in the record books. Though Antarctica is currently drier, the Atacama's 75mm annual precipitation is thought to have been locked in for 20 million years; Antarctica's ice-sheet has only existed for five. At the area's main town, San Pedro de Atacama, it hasn't rained in 400 years, and some riverbeds have been dry for 120,000.

But its extreme nature doesnt stop there. Despite its aridity, it is one of the few places in the world where snow falls both Winter and Summer. It houses both the highest concentration of high peaks in the Andes (from which it earns its nickname Roof of the Andes) and the world's biggest copper deposits. It also boasts the world's highest volcano (Ojos del Salado, 6890m), the world's highest archaeological site (dwellings, steps, altars and the odd mummified child), on the summit of volcano Llullaillaco (6739m), the site of the world's highest scuba dive (in the Incas holy crater lake at the summit of Mt Pili), the world's oldest mummies, at 9,000 years, and some of the highest unequipped walks in the world; the dry atmosphere has resulted in peaks up to 6,800m having remained completely glacier-free (though the permafrost extends down to 4400m). Its extraordinary topography is also being used to test the robots for the Mars explorations. It is a place of vast red plains, dotted with surprising lakes and encircled by jagged Andean peaks and the eerie symmetry of volcanoes, where Inca and pre-Inca ruins bake in millennial silence beneath a permanently azure sky.

Despite the unpromising climate, the desert still has lakes, hot springs and geysers, and its peaks and salt flats are full of cleverly adapted natural life including flamingos, tree-climbing foxes and a giant hummingbird. Here you will also find the most advanced of all the pre-Colombian societies, including the lost Inca city  of Marpa, and 170 ghost towns which thrived during the nitrate mining boom: one, Humberstone and Santa Laura, is a World Heritage site. Gigantic works of art include the early geolyphic deity-cum-calendar, the 86-metre-high Atacama Giant, and Mario Irarrzabal's wonderfully witty Ozymandian sculpture Mano de Desierto, a 36-ft stone hand which protrudes from the ground as though its owner had been caught in the mother of all sandstorms.

It is also a high place. As San Pedro, main jumping-off point for expeditions, and the airport at Calama, are both at an elevation of 2400m, expect to spend some time adjusting to the altitude before attempting anything very ambitious

The bad news is that serious trekking tends to be expensive, as the logistics are huge, but three-hour to three-day walks from population centres are quite easily arranged. The good news is that, despite the best efforts of the conquistadors, who degraded many by  destoning them for their horses, a network of excellent Inca and pre-Inca llama trails (it was the centre of many important trade routes) still survives.

There are dozens of routes across the desert. Though its easy to take fairly simple walks out from San Pedro, anything more ambitious should be put in the hands of a guide, particularly as it will probably require organised transport to and from start points. There are many guides in San Pedro; try http://www.sanpedrodeatacama.net/ to track one down before you go. 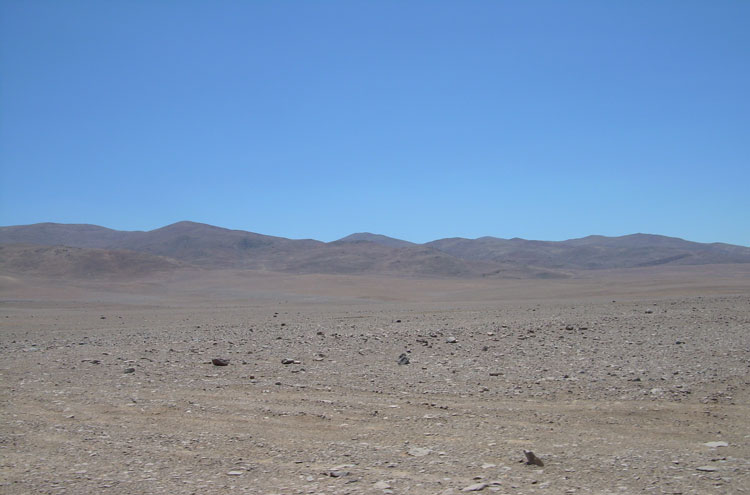 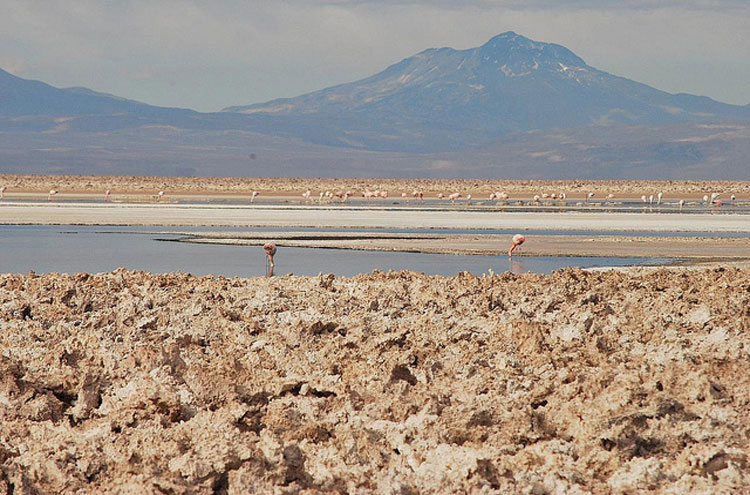 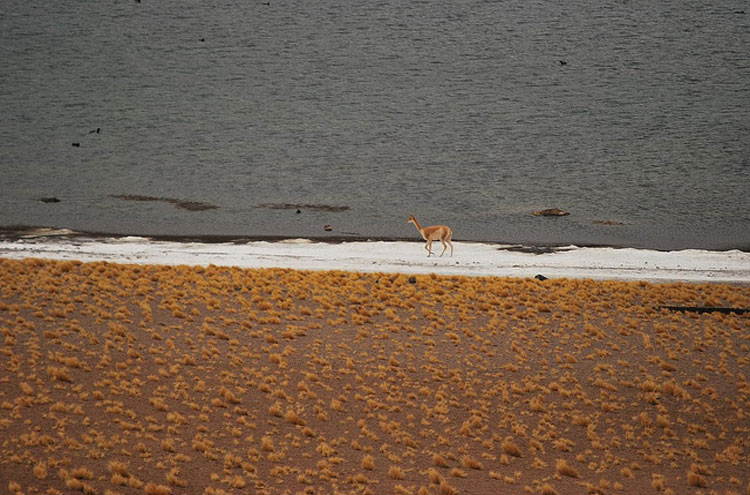