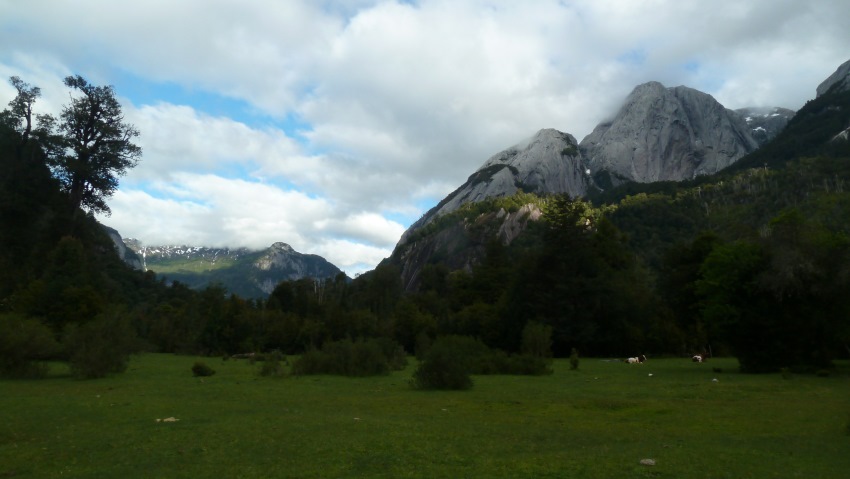 The Cochamo Valley, positioned strategically just east of the Reloncavi Estuary, has been an important trade route for over a century. From Argentina, herds of beef cattle were brought down to the coast at Cochamo to be shipped to northern Chile; in the other direction, traders took dried and smoked fish back across the mountains. Most famously, Butch Cassidy and the Sundance Kid are said to have driven their cattle through here.

Up until the 1990s this was an isolated area. Then, German travel photographer and journalist Clark Stede stopped off here, fell in love with Cochamo's pristine wilderness, built several lodges and set up Campo Aventura. Now, increasing numbers of hikers have discovered its Yosemite-like landscape of forested granite domes, powerful waterfalls and dramatic paths, and those that have explored this small valley are vocal in their approval.

Access to the valley requires a 4-6 hour long trek from Cochamo, along a tough, often very muddy, trail into the La Junta area. From here, there are a variety of options. You can head further in, to El Arco, where a granite arch spans a waterfall, and to Lago Vidal, reaching as far as the Paso El Leon on the atmospheric traditional trail of the gauchos; or you can settle in to La Junta, picking and choosing from the numerous day hikes in this stunning, isolated wilderness landscape.

There are two substantial accommodation options in La Junta, Refugio Cochamo and Campo Aventura's Mountainside Lodge, both of which seem to receive good reviews on TripAdvisor. There is also a camping option, Camping La Junta, with good facilities. If you go further along the trail, you will have to camp. If you are camping, use the campsites. There are a growing number of visitors to the valley, many of whom camp unauthorized, and this is causing some serious damage. Don?t add to it.

Much of the land is privately owned, often in small parcels, so a guide who knows where they're going might be useful - Campo Aventura are the real experts here. They have also negotiated exclusive access to create several treks (doable on horseback or on foot) which you won't be able to do independently - most notably the ambitious Esperanza Trail, climbing three mountain ridges and heading through three impressive passes, at Esperanza, Paso El Leon, and Cochamo, for some unbeatable Andean views.

Have a look at TripAdvisor - there are tens of millions of reviews, so you may get good, current views on the Cochamo Valley. 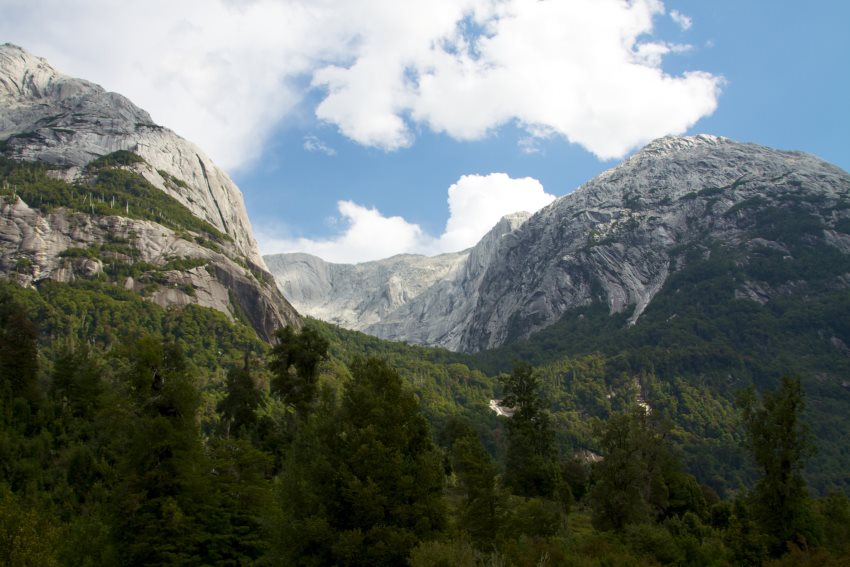 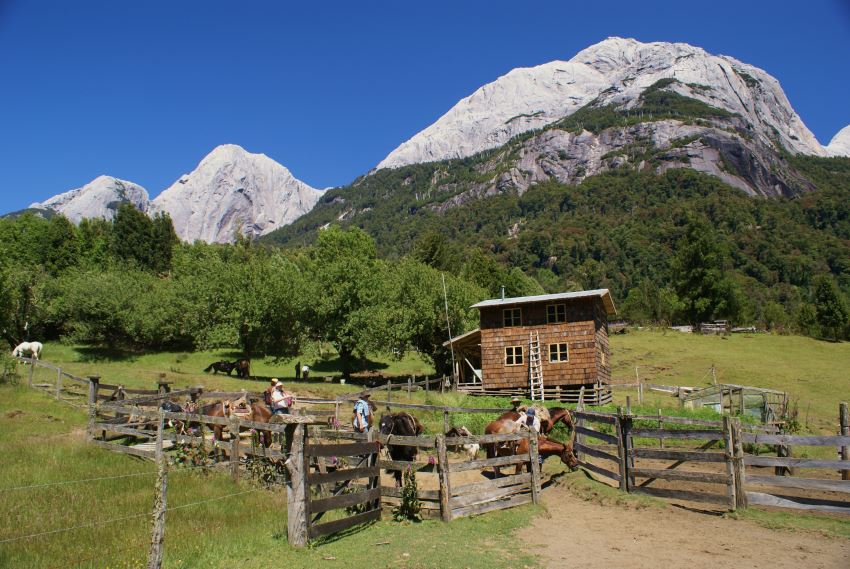 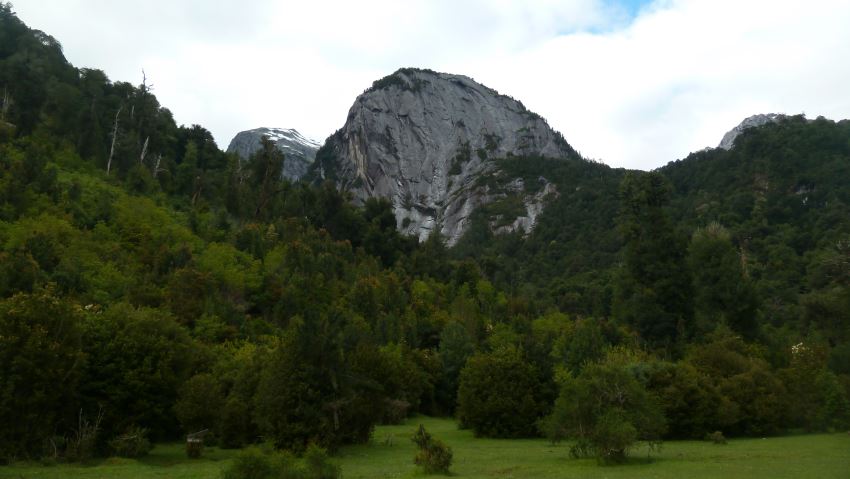