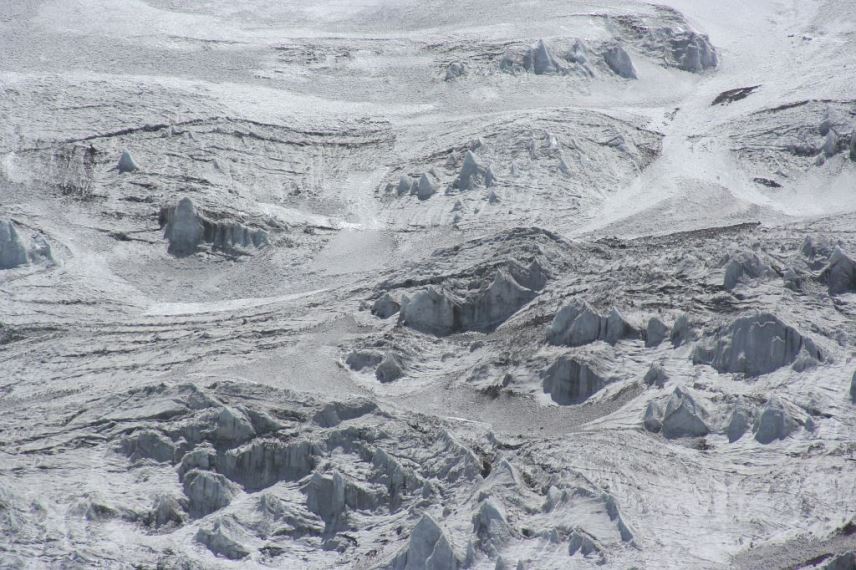 Ecuador's highest mountain, at 6,310m, stands serenely clear of its neighbours, more than 1,000m higher and a huge white mass which is often at least partially obscured by clouds. While its summit is a huge permanent icefield, and from below it looks like a great white dome, it is actually two peaks with 5 summits. Glaciers, now sadly shrinking, fall off its sides. Its flanks vary between semi-desert to its west and south, and paramo (high tussocky grasslands) to the east and north, with rough moraine on the higher slopes.

Climbing Chimborazo peak itself is beyond walking as it is usually known. While it isn't necessarily a technical climb, it requires proper ice equipment, good route knowledge and time spent acclimatizing. Best months are December and January.

Given that people die of altitude sickness every year on Kilimanjaro, which is some1,300m lower than Chimborazo, you can see that climbing it is a serious undertaking. It is a demanding climb at extreme altitude, so a guide who is experienced on Chimborazo is essential.

The main route approaches the Edward Whymyer hut from the west; a reasonably steady (but beware of altitude!) 4-7hr climb to the hut at 5,000m (you can drive to near the hut - 4WD only though).

The ascent is on crevassed glacier, scree and rock, and takes 8-10hrs up and 3-5 down. In some ways the mountain is too huge, so you can spend a lot of time in misty, demanding, icefields with little to do but a wary slog.

The views from the top are (on a clear day) some of the best in Ecuador. But the frequent clouds mean limited prospects of visual rewards.

The Piedra Negra and Sun Ridge routes from the east involve technical climbing. 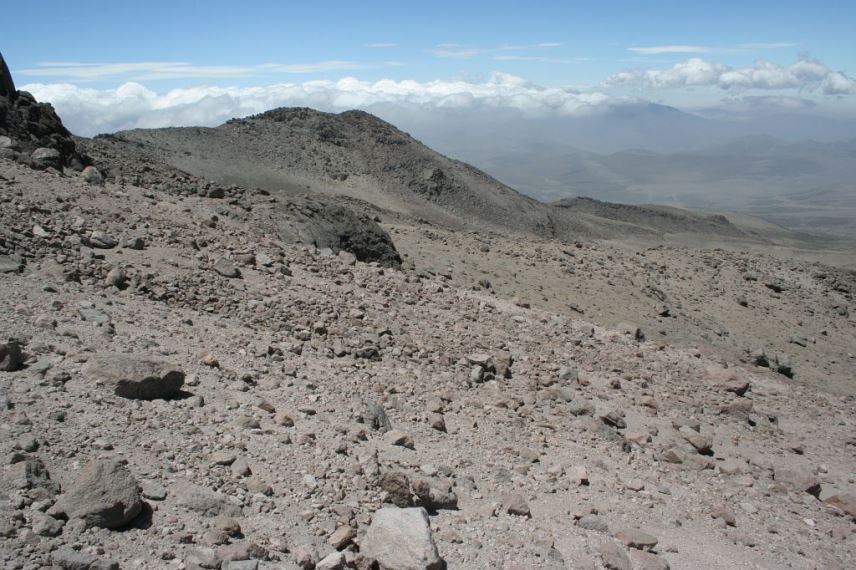 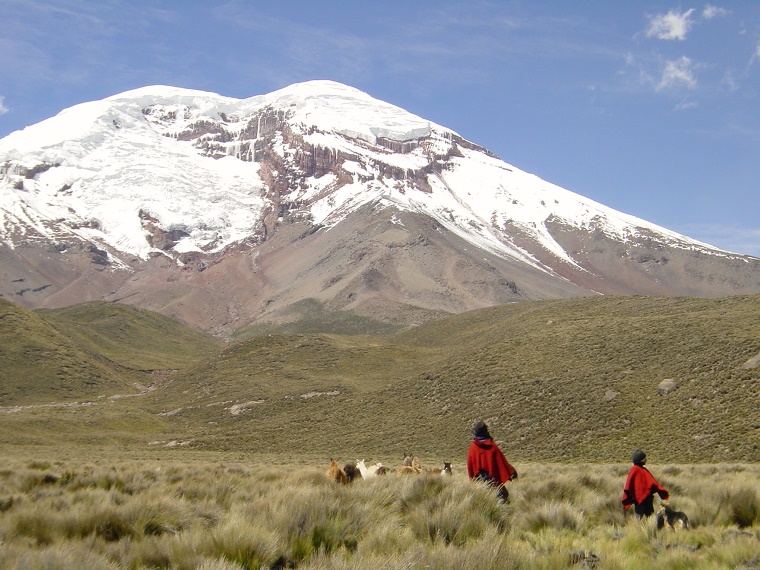 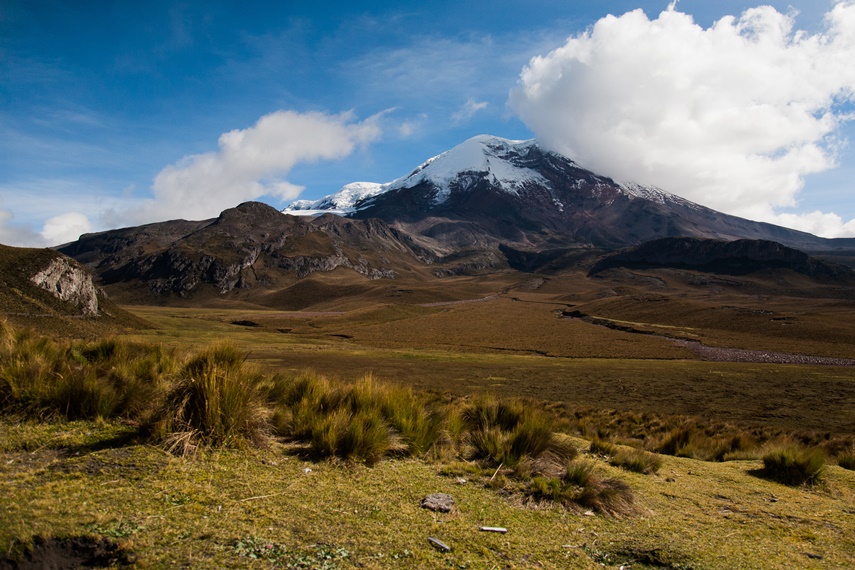