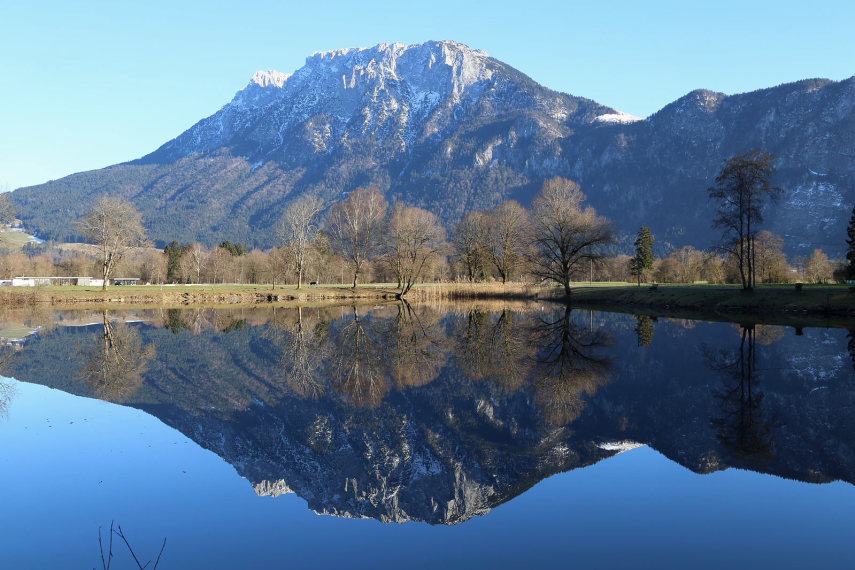 The Northern Limestone Alps march to the north of the main, crystalline, Alps. Along with the Dolomites to the south, they are the remains of the ancient seabed that was thrust up by the collision of Italy with northern Europe.

The ranges have classic limestone features: spires, crazily weathered ridges and unreasonable cliffs and scree above forest and meadow, and are a climbers’ (and klettersteigers’) mecca. They are also laced with fine trails and support some high huts.

The lower slopes are everything you could hope for from limestone mountains – gorgeous flower-packed meadows, shrublands and mixed and beautiful forests between the cliffs and outcrops, in lush contrast to the often harsh drama of the peaks and screes above. They are well watered, so there are plenty of streams and waterfalls to cheer things up, although (with some noble exceptions) not many lakes.

Wildlife includes deer, marmots, some ibex and chamois on the high ground, mountain hares and red squirrels: birds include eagles and other raptors, nutcrackers, characterful choughs; you can also see capercaille and grouse on mid ground.

These mountains are well loved, and well walked, so they won’t generally feel like a wilderness, although you can get away.

This mighty eastern bastion is a sheer crown of dramatic jagged peaks and cliffs rising to almost 3,000m on its south-western rim, with a classic broken limestone plateau at its heart. The massif slopes down from the high south-western peaks to its (relatively) lower but still thoroughly dramatic north. A ridge of superb peaks and spires, the Gosaukamm, marches westward from the main massif, containing perhaps the most inspiring scenery of the whole range, although not the highest.

The high Dachstein peaks harbour the 8 easternmost glaciers of the Alps, although these are now diminished and a bit melancholy – and a bit grubby.

There is a plethora of great walks here, from short potters to well-known multi-dayers. They are full of walking pleasures, and much less well-known to boot.

See our Dachstein page for details.

This fine if relatively small limestone massif lies near the border with Germany, south-west of Salzburg. It is formed round two main ridges, joined by high ground in their middles.

It has numerous walking bases, including Kufstein and St Johann in Tirol. And endless fine walking, mainly day walks which cane be extended to multi-dayers by staing in high huts.

See our Kaisergebirge page for details.

Its mountain huts are one of Austria’s glories, and there are plenty of them in this area, usually in superb or at the least very pretty and charming locations. Note, though, that you do need to book ahead. The contact details of huts in a number of the best areas are in the Cicerone books or can be found locally.

Have a look at TripAdvisor – you should good, current views on the area.

Walking in Austria  – Kev Reynolds for Cicerone: more than 100 walks in the Austrian Alps, including these areas. As usual, an inspiring book (indeed Walkopedia was alerted to some of these routes by the Cicerone), packed with valuable information, including good detail on the routes. As Austrian maps are good, it has less on each walk that some other Cicerones, but that is fine. Recommended. Find relevant books on Amazon. 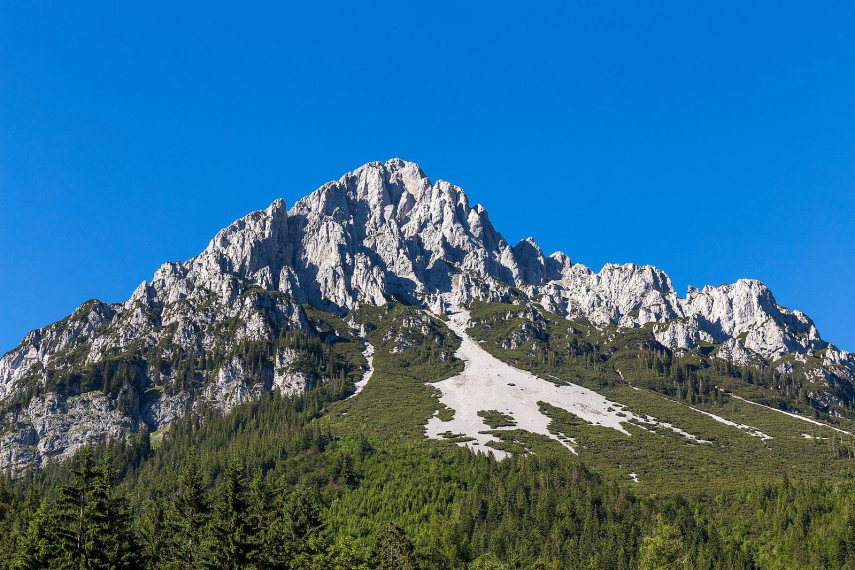 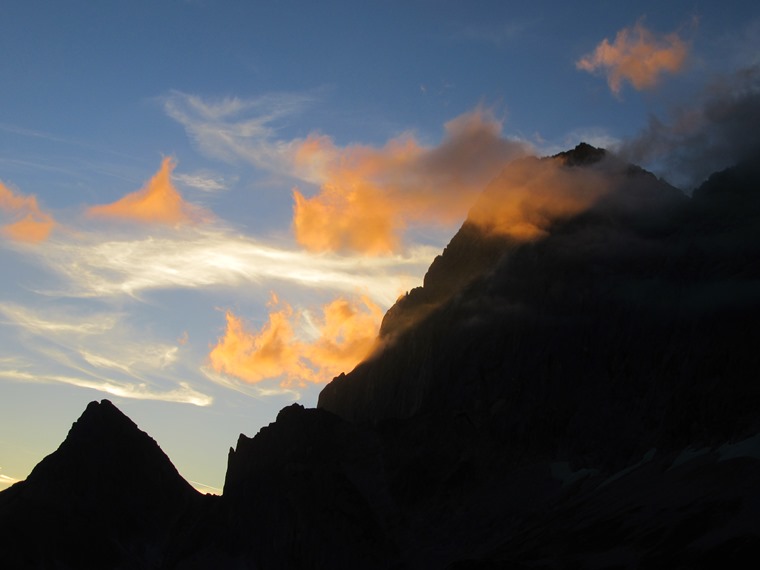