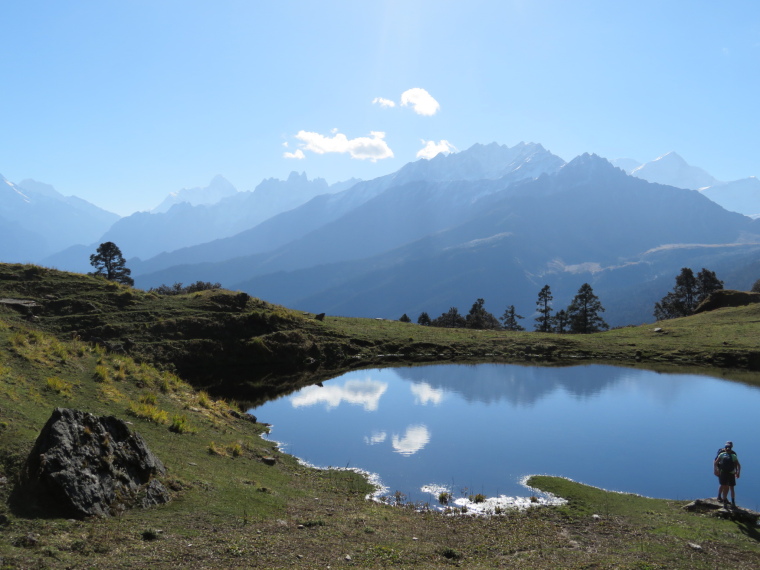 The Nanda Devi area is home to miraculous mountains (most famously the Nanda Devi Sanctuary), and remains one the loveliest and remotest areas of the Indian Himalayas.

As well as Nanda Devi itself, at 7,817m, India's highest (exclusive) mountain, other peaks in the massif include the pyramidic Kamet (at 7,756m), and Trisul (7,12m). To the west, the mountains curve round in a huge horseshoe, to create the vast and dramatic Nanda Devi Sanctuary.

The area's best-known trek, the so-called Curzon Trail is named after the famous Viceroy, who walked here in 1905 (although his party had to abandon its walk to the 3,658m Kuari Pass after an attack of wild bees he did apparently get there later on). Its winds for 5 days upward in the "Outer Sanctuary" near the western edge of the reserve, crossing the pass and gaining outstanding views (claimed to be among the best in the world) both there and at nearby Gorson Top, a side-walk you should not miss.

There are many variants of the route: you can walk the essentials in 5 days, and we have seen a 13-day wander in the area, which perhaps is overdoing it. Most versions approach from the south and start at Wan, or soon get to it, and often end at the ski centre of Joshimath, heading northward toward the high range. You can walk it southward - this gets you to the Kuari Pass quite quickly, though (Day 2 or 3).

From the south, you will spend some time (the first 3 days or more) in lower farmland and old forest including oak, rhododendron and bamboo, a delightful counterpoint to the highlands later. You will cross rivers, enjoy waterfalls and investigate a still-intact way of life in the high valleys. At the heart of the trek, you will spend 3 days or so on higher ridges and meadowlands above the treeline, with their outstanding views of the high massif (do try to ensure you get the chance to climb Gorson Top), then make a long final day's descent to Joshimath.

The trek has the great appeal of being relatively moderate altitude-wise (the Kuari Pass isn't all that high, at 3,658m, after several days' acclimatization), although quite a rollercoaster, involving a lot of up and down - but providing a platform for outstanding views into the heart of the array of grand but gorgeous mountains, and with some particularly lovely campsites.

The trek can be made mid-May to end of October. For best conditions, mid-September to mid-October.

This page is at an early stage of development. Please help us by recommending your best walks in the area, making suggestions and sending photos! Thank you! 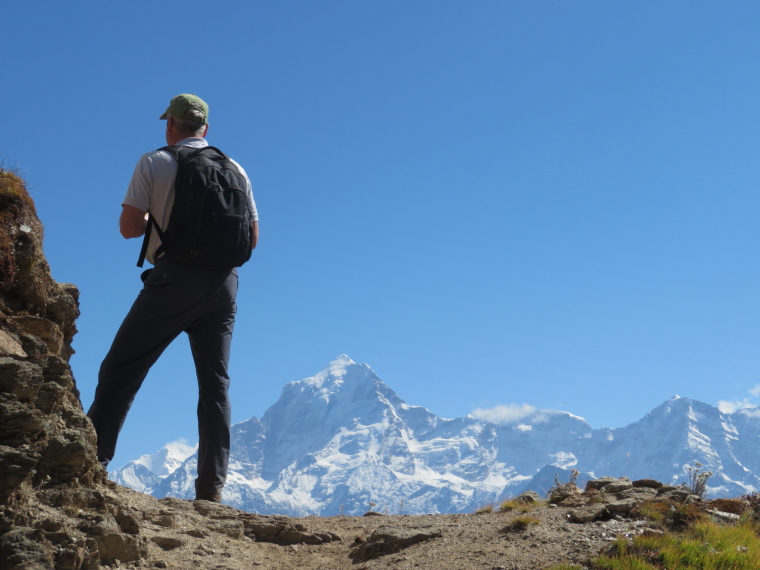 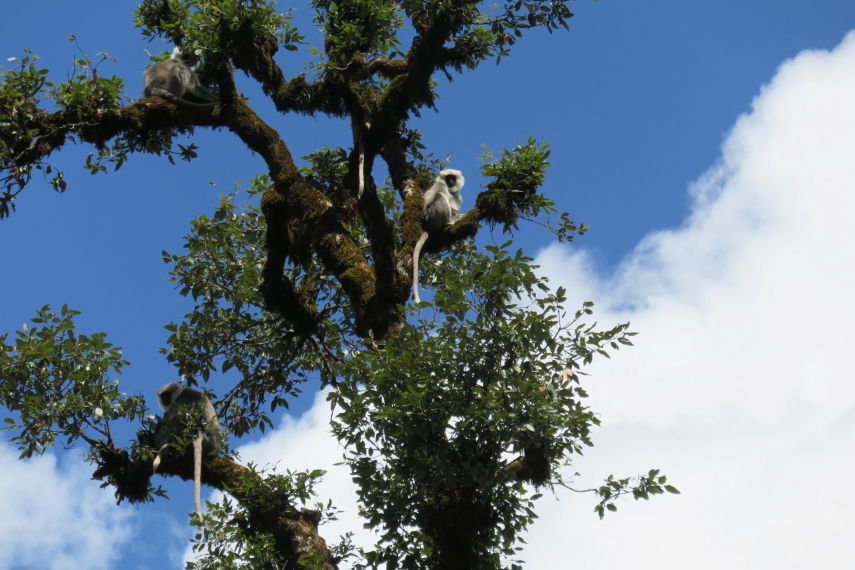 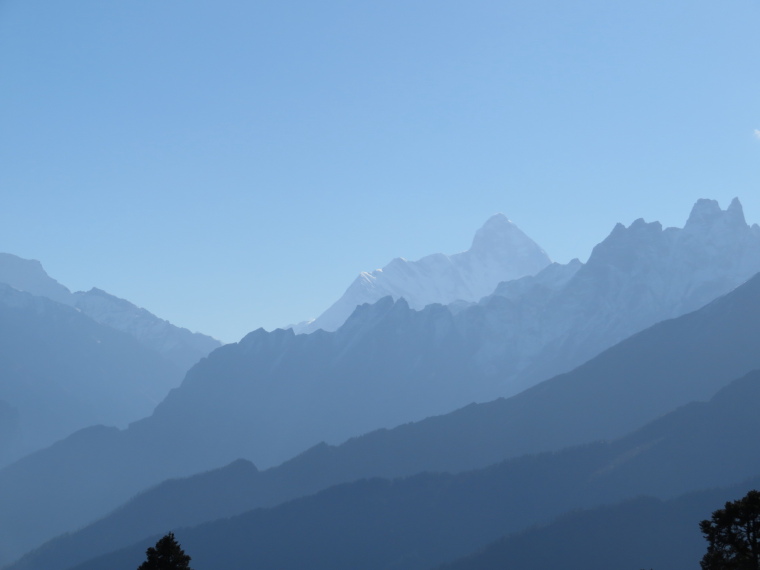