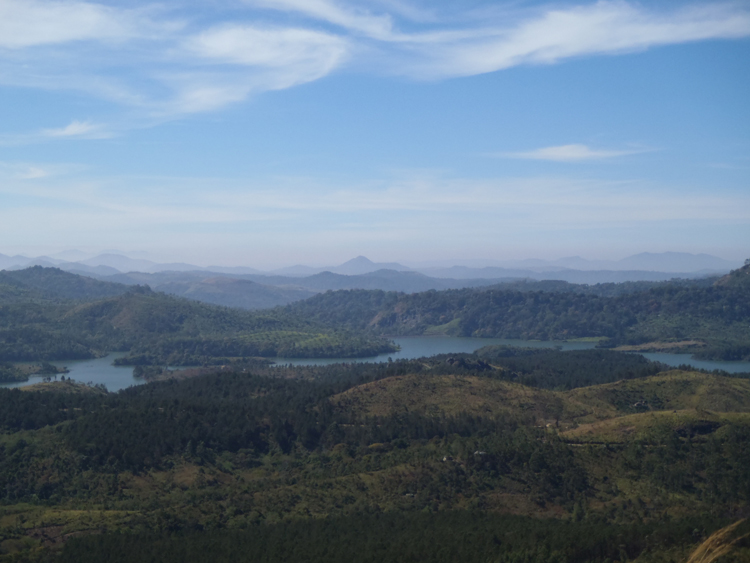 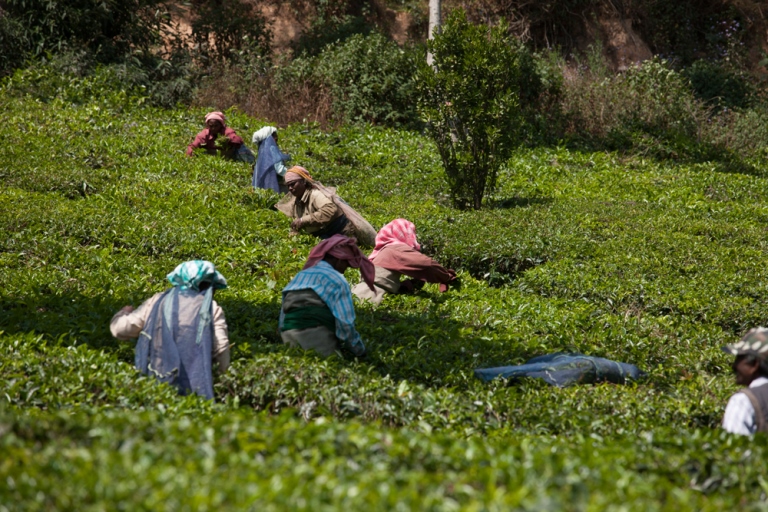 Before I start on an account of our 200 km trek over some of the most challenging terrain in the entire Southern Indian sub-continent I think it is fitting to set the scene as to how I found myself in that situation.

Early last year I signed myself up as a Volunteer with the charitable organization Raleigh International, looking for a good time, new faces and an experience rather different to the stereotype of the Gap Year ï¿½Full Moon Partyï¿½. I found all of these in spades after arriving at the Charityï¿½s Indian Headquarters. About 30 minutes south of Mysore, Karnataka and consisting of nothing more than a few thatched roofs and a generator, this compact space housed for a few days every month 120 18-24 year old ï¿½Venturersï¿½, all waiting for their next 3 week assignment.

By a stroke of luck, my first tasking was one of two Treks available, although I might have just as easily been assigned a job digging anti-elephant trenches, erecting electrified razor wire, constructing eco-sanitation units or teaching local schoolchildren how to do the air-guitar or the ï¿½Macarenaï¿½. All of these tasks were assigned to groups of about 15, who were sent far and wide throughout southern India.

My group  was sent to the Western Ghat mountain range.

Name: Jwngdow
Posted on: 29/03/2016
Hello Guy Scott, I read your journey and it really made me wanna do the trek but I could not find any trek guide in your story. It would be really helpful if you could provide me the trek route/ itinerary you took for this trek. Thank you 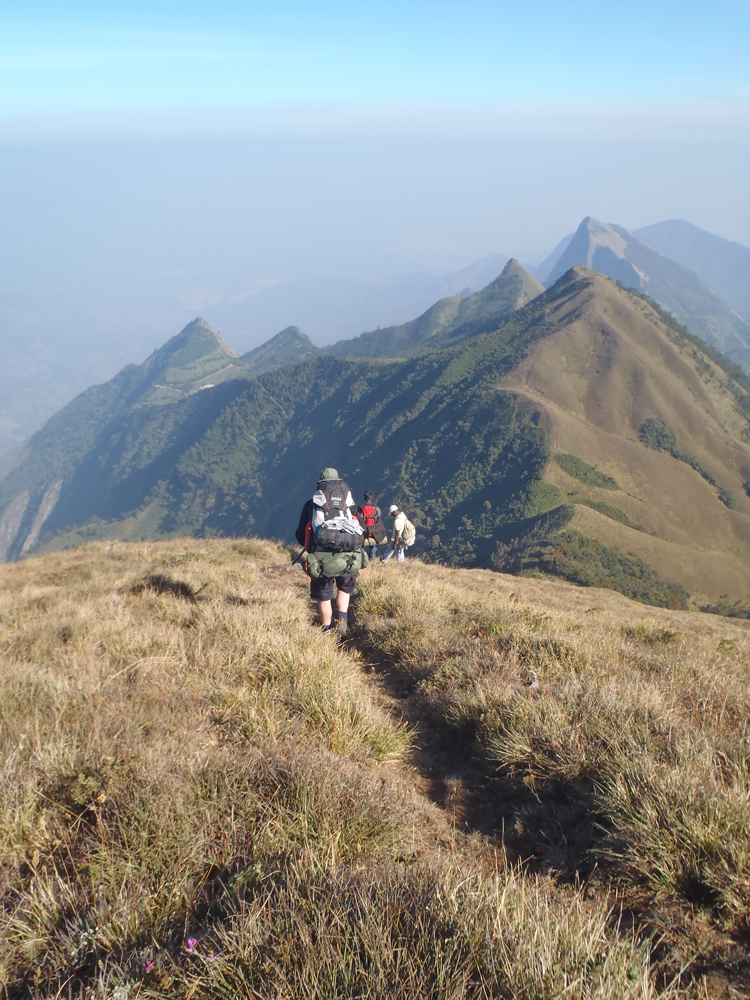 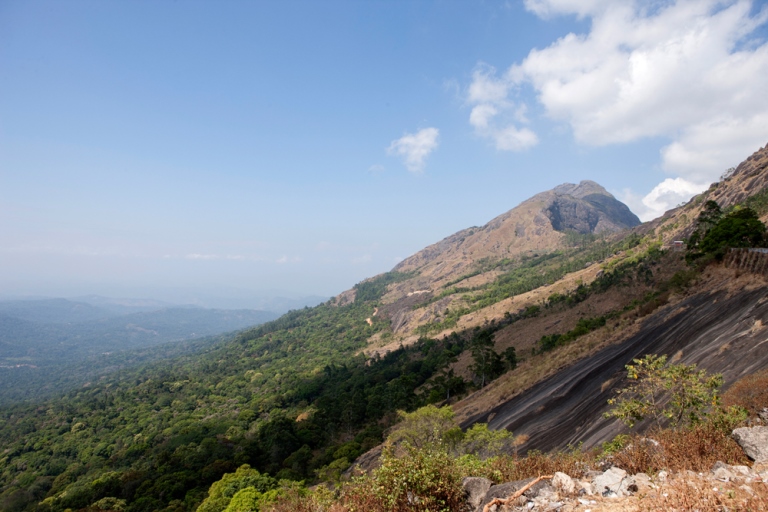