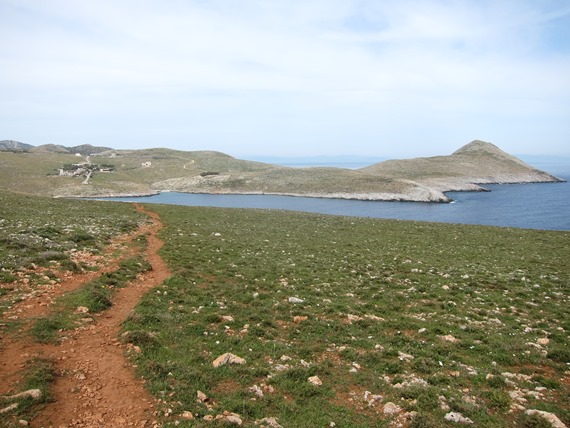 The rugged, still-remote Mani Peninsula peters out into a single ridge which tumbles, exhausted, into the sea at Cape Tairaron (also called Matapan), the most southerly point in mainland Greece.

These final tough, grey limestone hills harbour a fine exhibition of the old Maniot way of life: towers glare at these surroundings, one involved in the last blood feud, sitting on a particularly barren hilltop; dour stone villages are surrounded by their handscrabble little terraces; it must have been a relentlessly tough life.

The area was busy for centuries: there are the vestiges of a temple and oracle of Poseidon and of the classical-era city that grew around them and the little harbour. You walk past rock-hewn building bases and cisterns and a vivid fragment of mosaic.

And there are wildflowers galore in Spring and birds to enjoy while you traverse the tough shallow-soiled limestone hills, and the ever-active sea in the background.

You can walk the cape in a number of ways.

Perhaps the best, if you have the time, is the circuit including Marmari, by the sea, Mianes perched near the high central ridge, and traversing below the ridge summit as it descends to the lighthouse; returning up the east coast, via Kokinoyia (and the temple and Classical city), the beautiful Vathy Bay inlet, the classic Maniot village of Palivos in its cascading terraces. As described by the Cicerone book, which says it is 11.5km/4hours10mins (which sounds a bit short).

A there-and-back from the delightful Porto Kayio, down the east coast and back the same way for half the way, then following the road inland the second half. As recommended by the Sunflower book, which says it's 13km/4hrs10mins, which sounds more realistic (although expect longer by the time you have enjoyed views and poked around Classical ruins).

A shorted there-and back from the Temple of Poseidon. 4km/1.5km.

Have a look at TripAdvisor, there are tens of millions of reviews, so you may get good, current views on guides, places to hike and places to stay in the area.

Sunflower's Landscapes of the Southern Peloponnese has 30 walks, including on this walk. The Mountains of Greece - Cicerone, Tim Salmon with Michael Cullen: has a worthwhile section too. Find relevant books by using our Amazon search function: 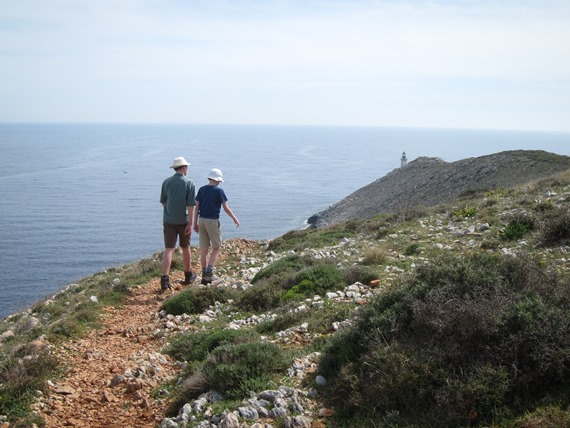 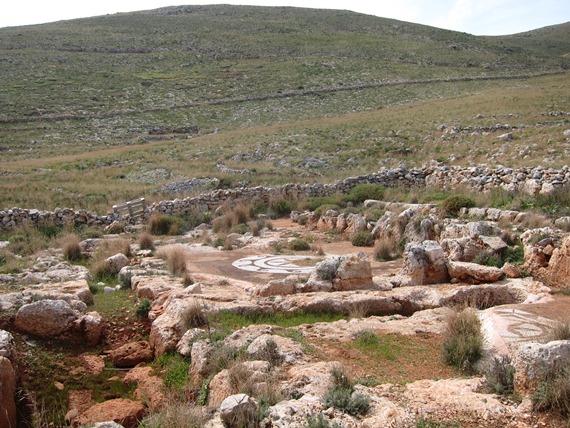 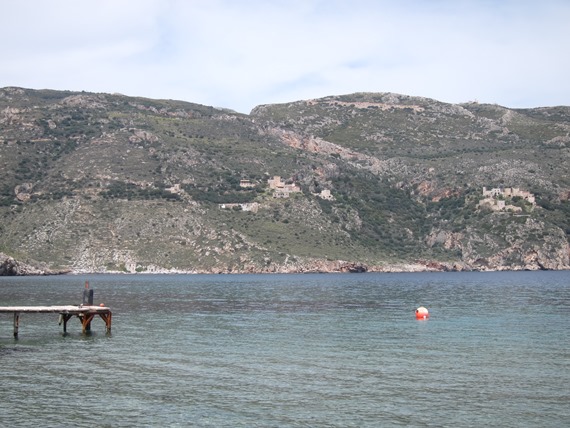