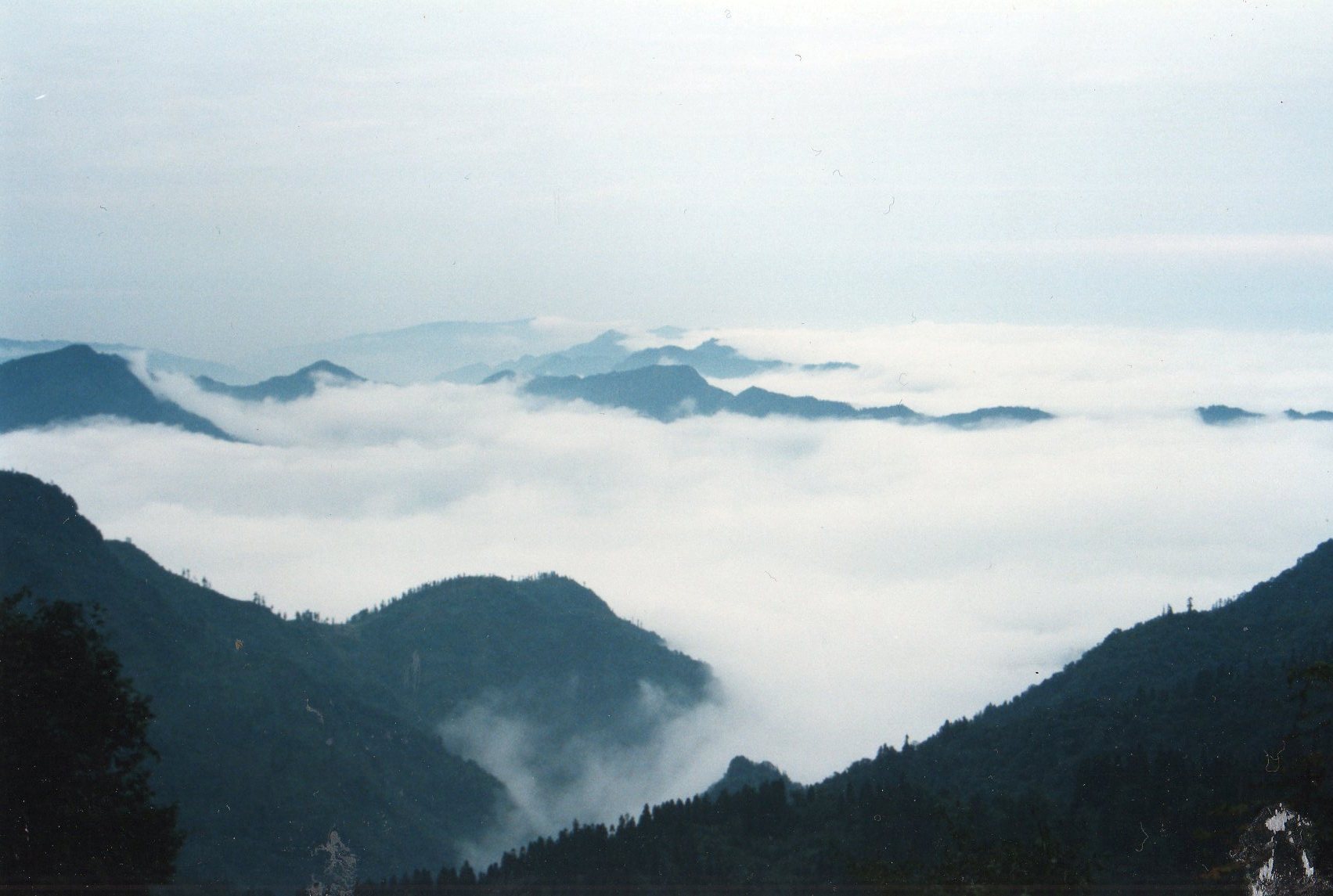 The sacred mountain of Emei Shan towers above the vast, fertile plain of Sichuan province, the first bastion of the near-impenetrable mountains that separate western China from Tibet.  For approaching two thousand years, it has been holy to the Buddhist and Taoist religions; and a place of pilgrimage, poetry, contemplation - and walking - for more than a millennium.  The first Buddhist Temple in China was built on the mountain in the 1st Century AD.  Many of the mountain's 150 temples, monasteries and pavilions were wrecked during the war with Japan and the disastrous Cultural Revolution.  Many have been rebuilt, a number again populated by Buddhist monks.  The mountain once more draws vast numbers of visitors.
The scenery is astonishing, classic scroll painting material: sharp peaks and tremendous mist-wreathed cliffs tower above silent forests dotted with historic pavilions and monasteries. Emei means "eyebrows of beauty", as the poets likened the mountain's jagged grey cliffs to a moth's eyebrows. (What was their potion?)  The lower slopes are a maze of paths linking monasteries, pavilions and viewpoints, including the Crouching Tiger Monastery, Thundering Monastery, Fine Wine Mountain, A Strip of Heaven Cleavage (I never discovered what this was) and Elegant Sound Pavilion. It is, with justice, a World Heritage Site.
Unlike the busily decorated and over-restored examples found elsewhere in China, most of Emei Shan's temples and monasteries were, when Walkopedia was there, cheap, hurried restorations of blood-red plywood and corrugated iron, frequently unkempt, crouching on the fine old dressed-stone platforms of their predecessors.  Once a deeply spiritual place, the top is now sadly crowded and tourist-tatty: the best walking is definitely below the cable car and roadhead at Jieyin Dian.  Apart from some tea plantations on the lower slopes, you will tramp through the beautiful deciduous forests (with strands of delicate bamboo) of this famously diverse region.
The mountain is fabulous for people-watching - never have so many ill-prepared, unsuitably shod people, the urban Chinese on tour, crowded such demanding routes.
You can make day walks on Emei Shan, from the temples at its base or the roadhead half way up. Or, better, you can climb the mountain - or its lower half if time or your desire for struggle is lacking: with the peak at over 3,000m, this is a tough slog higher up.
Walk up ancient stone paths and steps, past temples and tea plantations, then through cloud and bamboo forest. Pass ancient buildings; stay in an ox-blood Buddhist monastery. Catch glimpses of mist-wreathed cliffs as you get higher. At the Golden Summit, explore the temples, glimpse the vast abyss beneath the peak through swirling cloud - or occasionally get a magnificent view toward the mountains and over the hazy Sichuan lowlands.
There are two main pilgrimage routes. The most direct path follows a long steep ridge, and is constructed from beautifully dressed Ming Dynasty steps and paving for much of the way.  The longer, rougher, alternative, which is less frequented and is thought to be the better route, winds more slowly up through the foothills. The summit ridge looms above tremendous cracked grey limestone cliffs, which are often swathed in mist.  Few people climb the whole way to the summit in one day, spending a night on the mountain - preferably in one of the monasteries that sit strategically on the routes.  The back of the mountain is relatively gentle, which is no doubt why it is deemed unsuitable for pilgrims: a track now winds up it to a cable car station.
This is a tough, steep walk. You gain altitude fast, climbing endless flights of hewn steps: pace yourself. Your life will be vastly improved if you get reasonably fit beforehand (just climb a lot of stairs daily).
Huge numbers come at high times and the top (and the popular routes) can get crowded in places. Avoid these, or be prepared to walk on remoter paths if you want seclusion. Come prepared for unpredictable mountain weather.

My climb up Emei Shan, the sacred mountain in western China, in the autumn of 1991, has influenced the course of my life. Much has changed since I was there, so do not treat this account as up-to-date.

I had been living in Hong Kong for 3 years by then, and had been to China's ï¿½easierï¿½ places, such as Beijing, Shanghai and Guilin. This was my first expedition into the back woods. It was not all that long since China's opening up to the world after the turmoil of the Cultural Revolution, and foreigners were still rare enough to be stared at even in the great cities. With..... 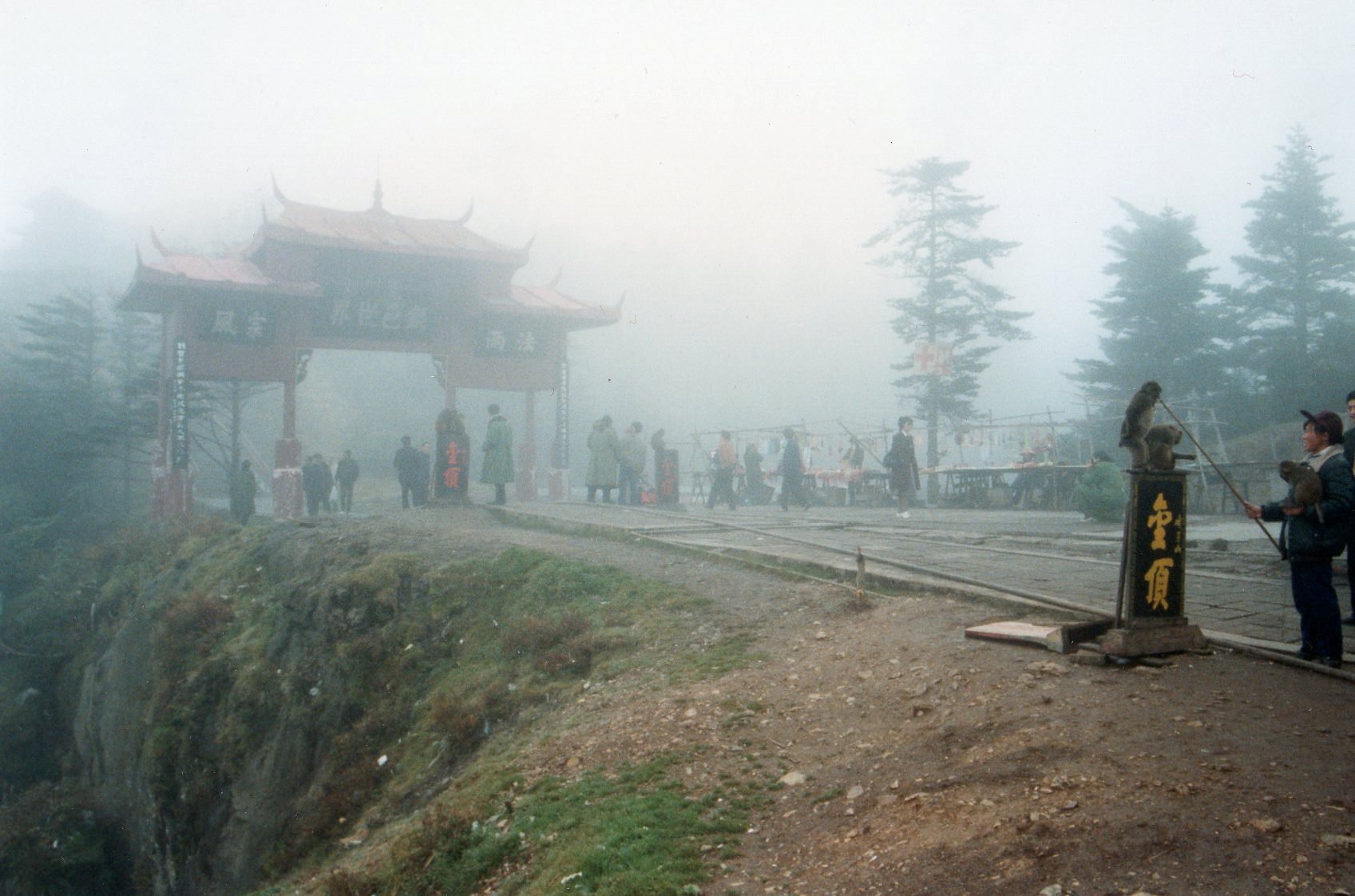 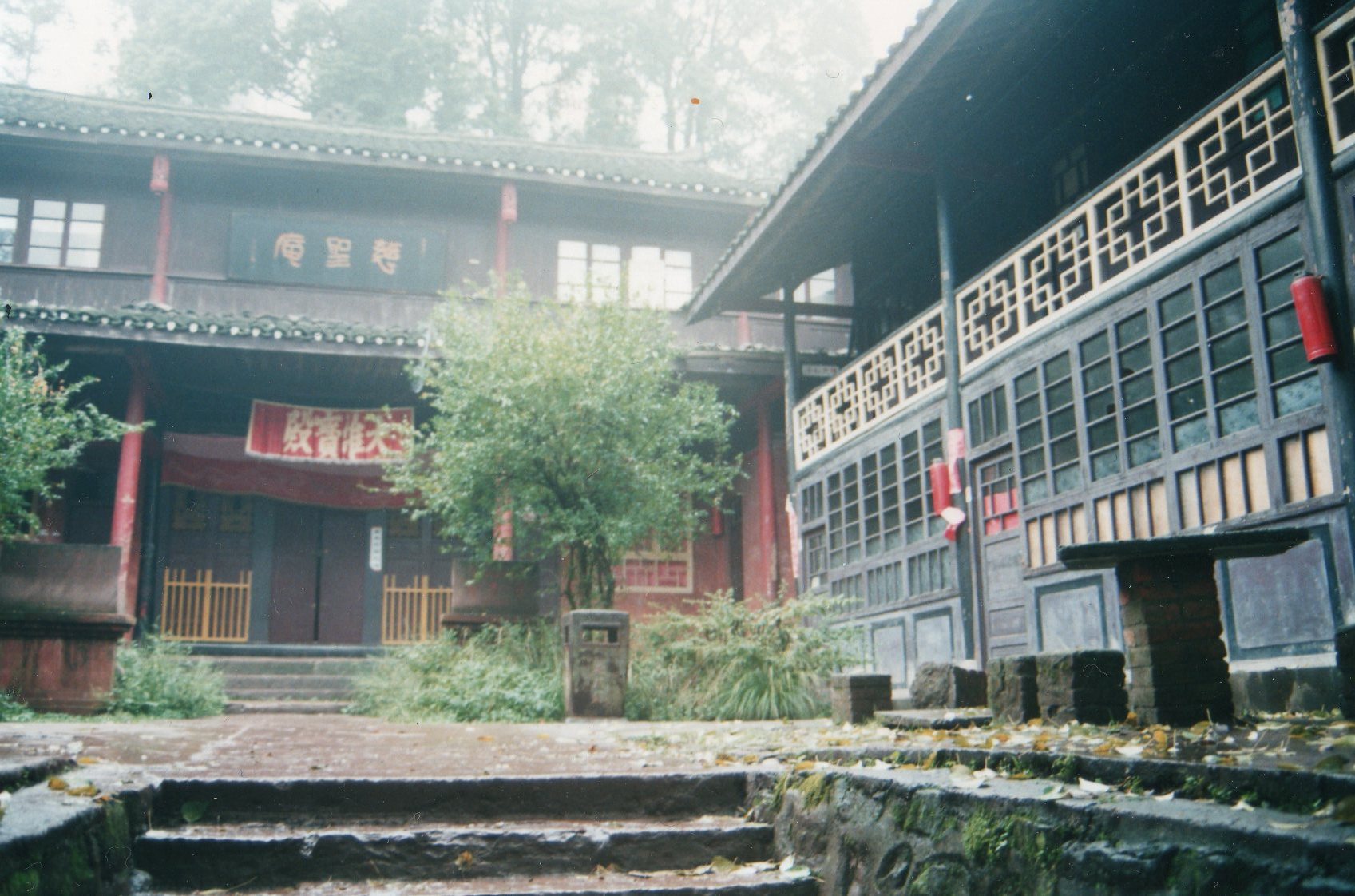 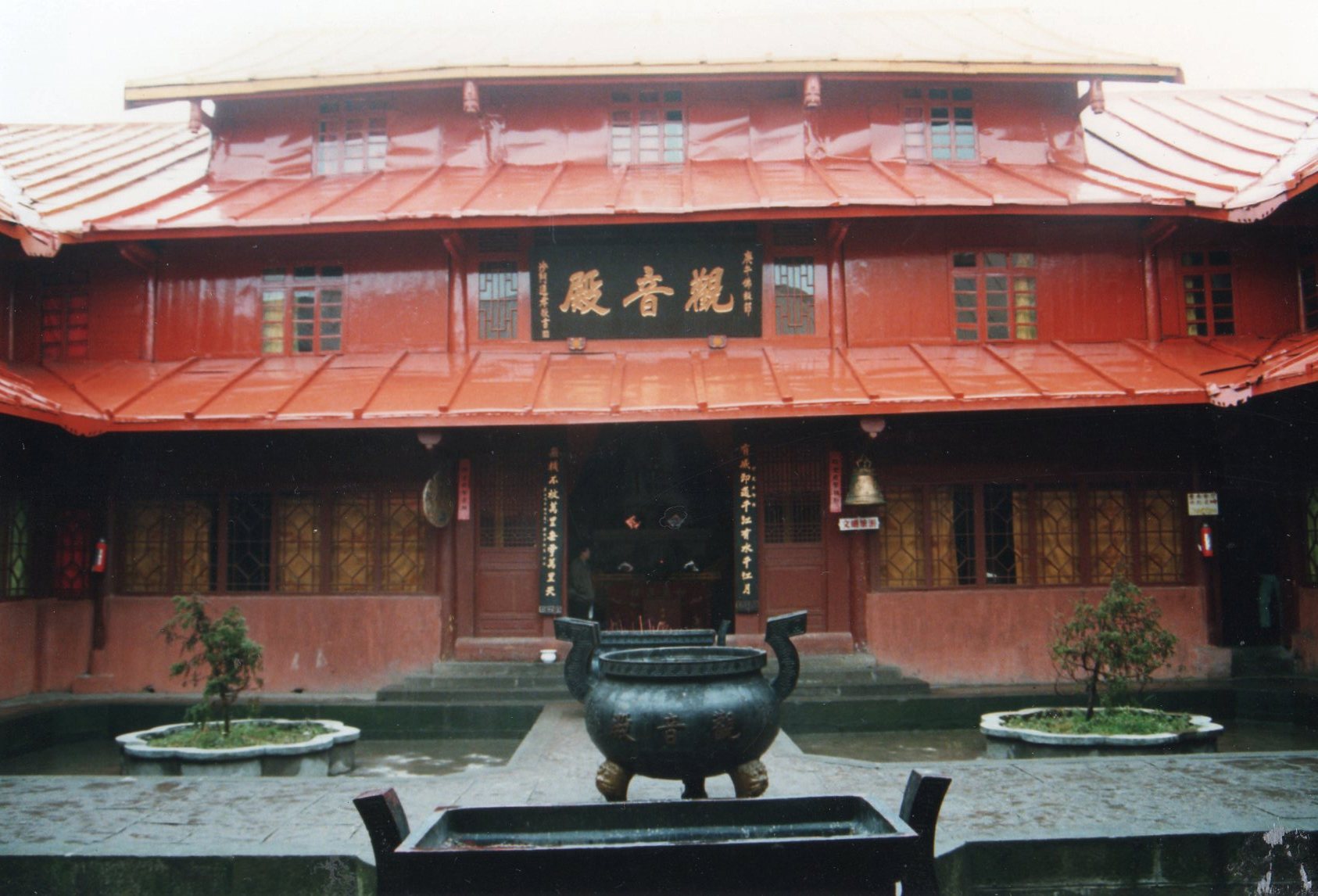