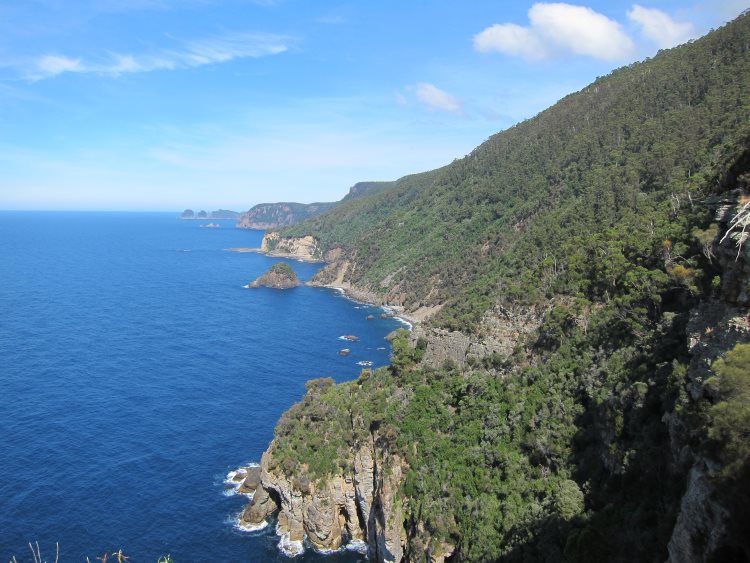 The dramatic coast of the Tasman Peninsula awaits you a mere hour or so south-east of Hobart. Reached across the ludicrously narrow Eaglehawk Neck, the peninsula boasts huge sea cliffs, fine forests and lovely beaches – and a fabulous selection of walks.

Its southern end has a western (inner) half with the famous Port Arthur penal colony, and an eastern (outer), wilder half which is basically all National Park and has the best walking.

The big one: the Three Capes Track. Starting on the inner (western) coast of the eastern half of the peninsula, this runs around the bottom of the peninsula to glorious Fortescue Bay, halfway down the east coast via the spectacular rocky snake of Cape Pillar and beautiful Cape Hauy. The whole trail takes 3-5 days, although much can be walked as day chunks (see below). Either camping or hutted (expensive).

Cape Pillar: 2-3 days return along the long south-western peninsula, through forest and above the sea from Fortescue Bay to this long, winding, slender peninsula with the highest cliffs of them all at its end (300m). You should be on your own much of the way.

Tasman Coastal Trail: 19km between Fortescue Bay and Devil’s Kitchen in the north-east. Beautiful coastal walking enjoying the Devil’s Kitchen collapsed arch, Tasman Arch, Waterfall Bay cliffs, huge views, bays (you can swim at Canoe Bay and Fortescue Bay) and a waterfall falling some 200m into the sea. You can do this in a day, or carry a tent and food and camp at Bivounac Bay or Camp Falls. You will need to arrange transport.

To Waterfall Bay Lookout: 1 ½hrs round trip on the Tasman Coastal Trail through good forest with sea glimpses to this remarkable cliff-top viewpoint down the peninsula’s rough, lonely east coast. Fabulous.

Waterfall Bay to Tatnells Hill, Fortescue Bay: Around 4hrs (or 8hrs return) to one of the best viewpoints on the peninsula, or on to Bivouac Bay where you can camp, possibly alone, or further to the trackhead at lovely Fortescue Bay.

See our Tasmania page for further general and practical information.

We want to give more! Please help us by making suggestions and sending photos! Thank you! 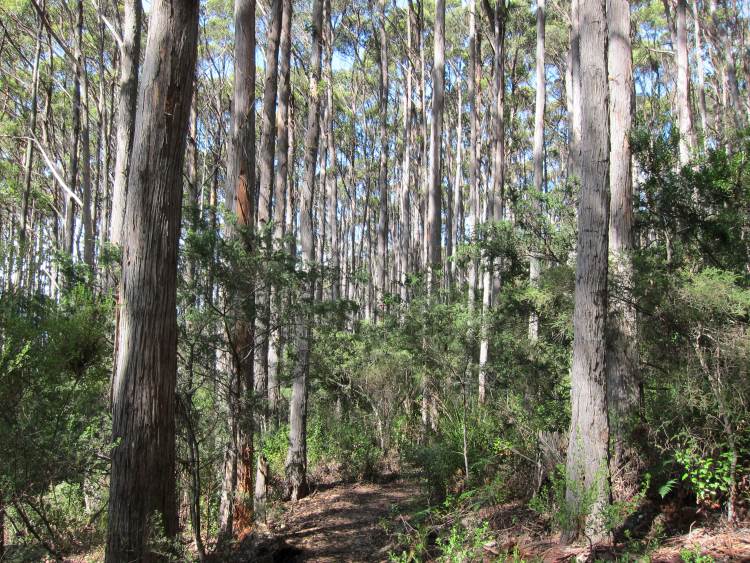 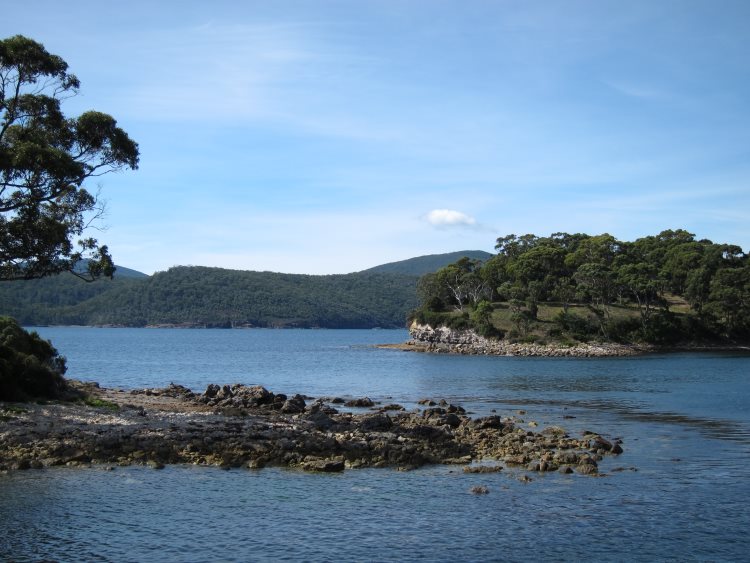 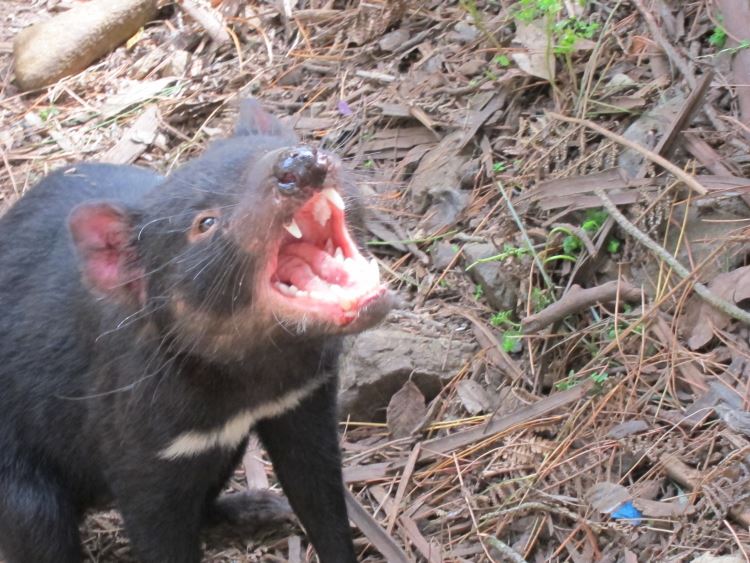