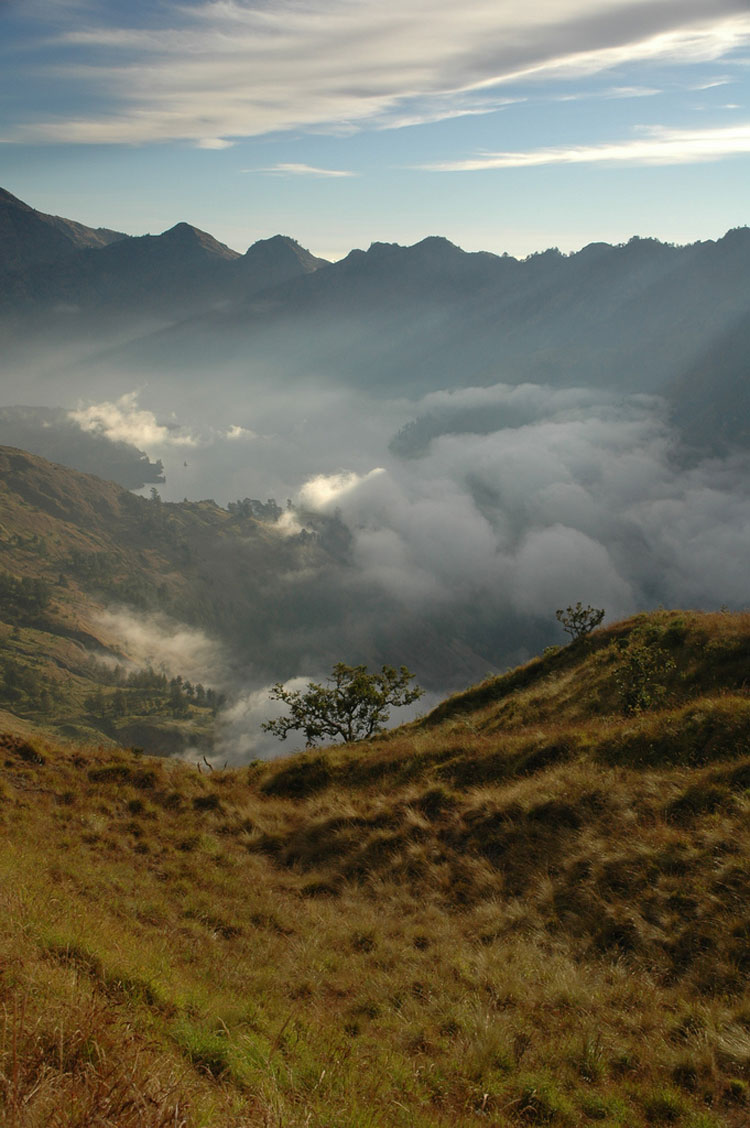 There are many possible routes, but the main trail heads from Senaru in the north, across the range and back down to Sembalun Lawang in the east (or vice versa).

Rinjani is Indonesia's second highest volcanic peak and also a holy mountain. Within its spectacular crater, a whole kilometre below its rim, lie the sacred waters of the Segara Anak lake. Pilgrimages by the indigenous Muslim Sasak and Hindu Balinese people, who hold it in reverence, can see many hundreds placing offerings of flowers and goldfish in the waters and seeking cures in the nearby hot springs.

The walk (starting at Senarau) ascends at first through thick, ancient forest, then moves into grassy slopes dotted with pines; you may see groups of monkeys here. It reaches the crater rime after a long, humid slog. The view from the rim, at around 2,500m, down across the crater lake with its often smoking little cone, to the huge, sheer walls of the caldera, is outstanding.

The path then descends to the lake before climbing again towards the high peak. A night is usually spent on this hillside, followed by a tough clamber in the dark for the dawn view from the top. With clear skies, the views of the chain of islands and back over the caldera are stunning.

A long trudge can get you down, the same day, to a well deserved swim and cold drink.

Mt Rinjani isn't a technical climb, and most fit persons should be able to do it; however, it is tough and the altitude can be a problem for some.

NOTE: Rinjani was closed after an earthquake in 2017, but is open (as at 2021). Check the position in case of further activity. 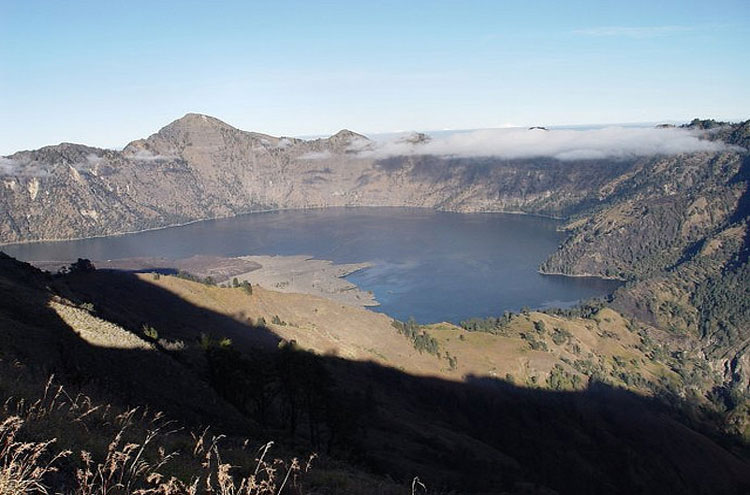 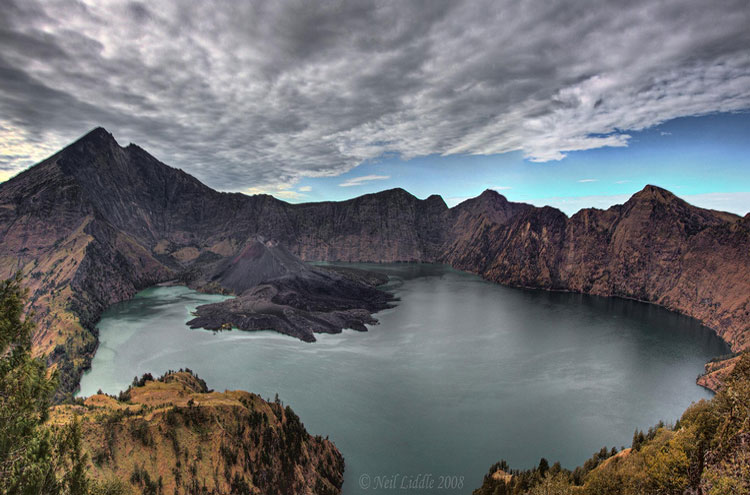 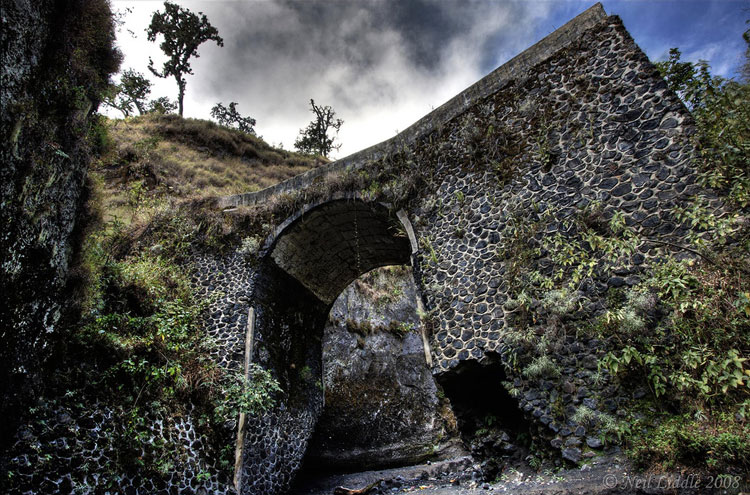 Other great walks in Indonesia