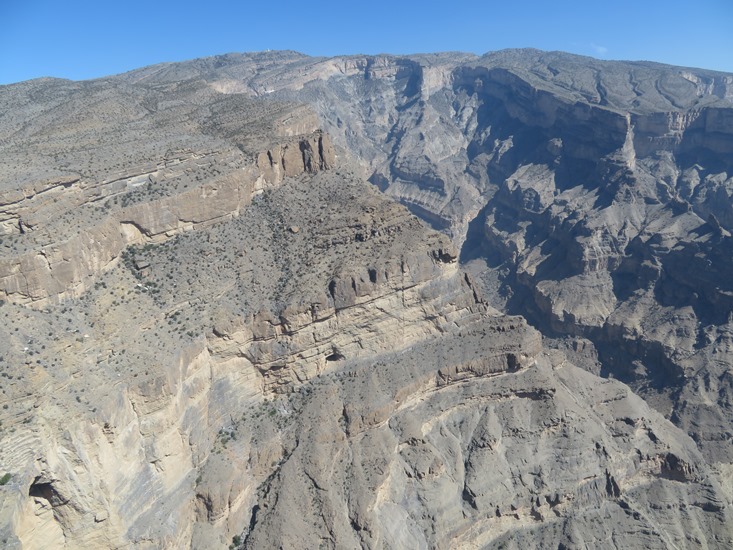 The Hajar Mountains form the central and south-eastern reaches of that 600km rocky spine which climbs out of the sea in the Musandam Peninsula on the strategically vital Straits of Hormuz and marches, parallel to the Gulf of Oman, until it stutters out south of Sur far to the south-east.

These mountains snake along the country's eastern seaboard; on the eastern (seaward) side, plains hoard much of Oman's population. To the west lie the vast Arabian deserts, with the range’s slopes and irrigated valleys, and the nearby plains, harbouring ancient villages and towns.

There is a plethora of great walks here, from short explorations to multi-dayers.

The Hajar Mountains are often divided into western and eastern ranges, and the area around Muscat  can itself be given separate billing.

This area is so big, there are many sub-ranges and standalone areas within it. Jebel Akhdar, Oman’s highest mountains, lie at the centre of the Western Hajar, boast a superb array of landscapes, from the rough, tough broken limestone of its highlands, to the huge gorges crashing out of the range and the tremendous chasms falling off to the sides. This is Oman’s premier walking/trekking area, and contains a huge variety of walks. See our Jebel Akhdar page for much more, and our Western Hajar Mountains page for more detail on the Hajar range.

Eastern Hajar Mountains: these contain some classic walks, too, including the 2-day crossing of the range via the Selma Plateau.

Note: This page mainly exists for the purpose of our Top 100 list. See the above pages for all the detail. 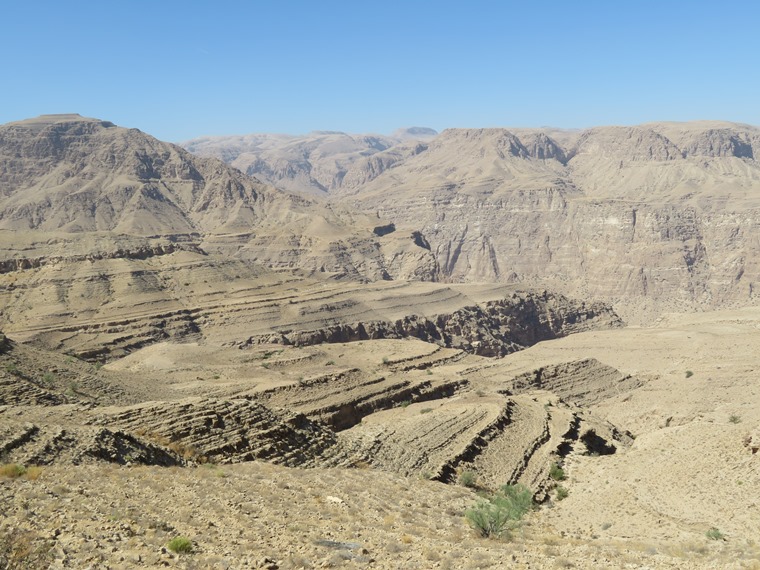 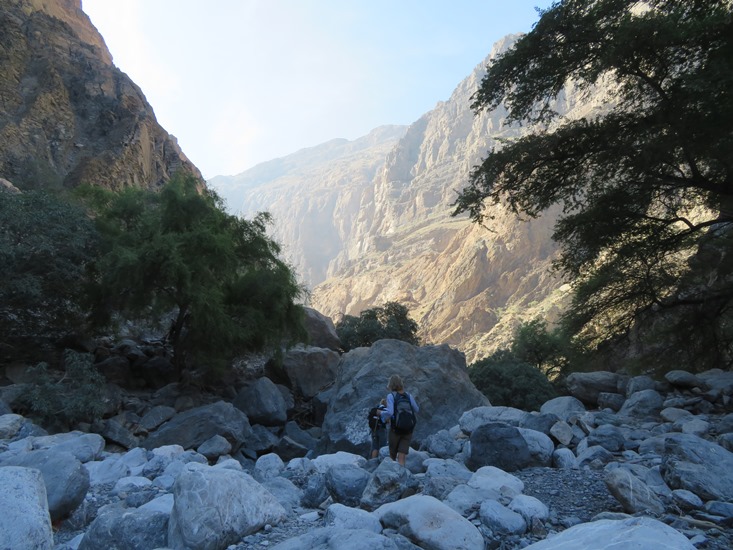 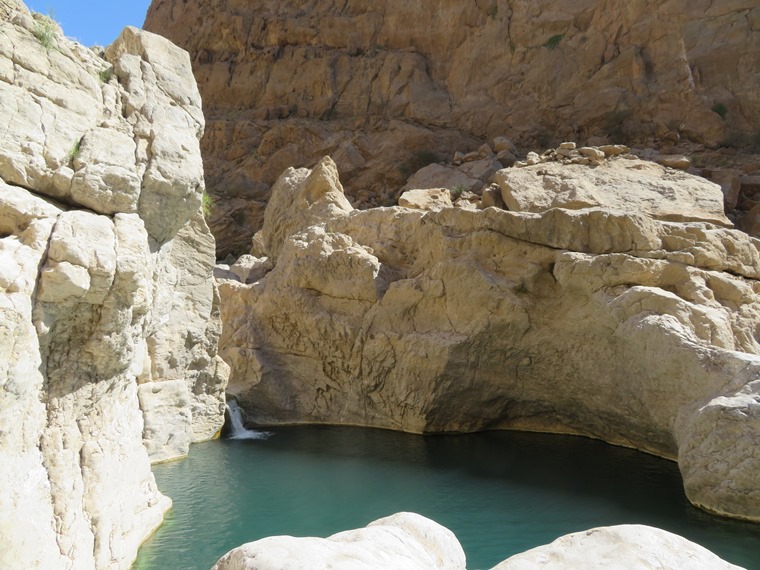