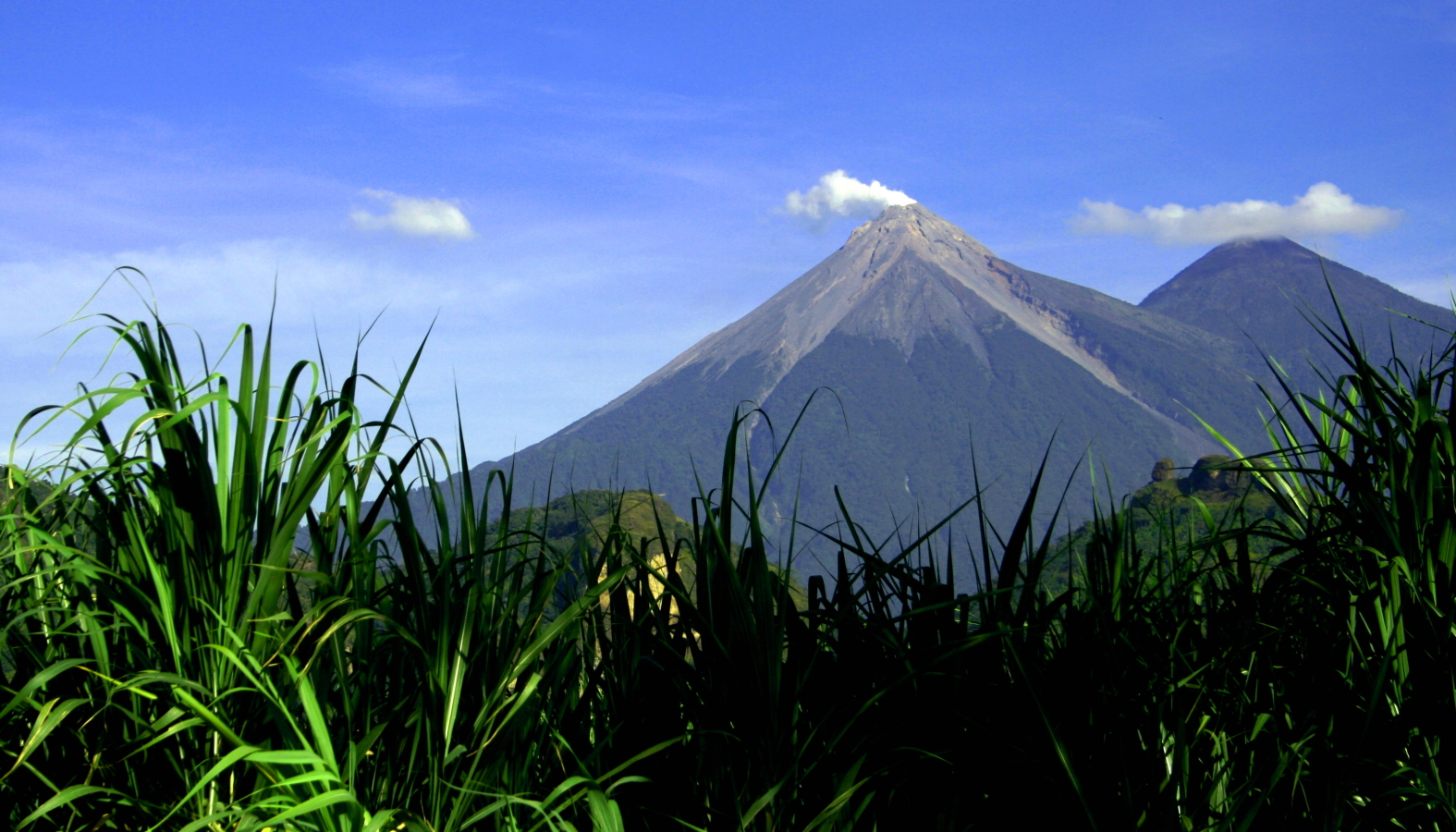 These volcanoes sit magnificently west of Antigua in Guatemala’s western highlands. They are conjoined, so are walked (well, viewed) together.

At a lordly 3,976m, Volcan Acatenango is the third highest point in Central America, and boasts staggering views, including across to nearby (but not TOO nearby) fiery, smoky, noisy Fuego. Climbing it is one of the world's truly great walks and an unforgettable experience, with so many delights to savour, but it is a tough climb, with (usually) a huge altitude gain from your previous night.

You start from the north at around 2,400m. You will head either straight for the twin Acatenango peaks in a huge climb of approaching 1,600m, followed by a return descent, to make an exceptionally demanding day, way more so than its reputed 10km would imply; or, as most do (and Walkoepdia did), head for the camping area on the far (southern) slope, some 1,150m higher and some 475m below the summit, facing directly across the gap to fiery Fuego. This took Walkopedia a bit over 4.5hrs (2.5 hrs to return).

The climb is brutal, whichever route you choose, although it is always interesting and often beautiful. All routes begin by climbing on a farm track between cornfields, future erosion central as the ground is too steep and the height too windy to retain the soil for long, fertile as it may be. (There is a vehicle track to a bar half way up, for those who want to save their legs a bit.) You will get a feel for the difficult life the farmers live here. But it is attractive landscape once you're away from the road and its ribbon development.

You enter the forest after maybe an hour or so, climbing through various vegetation zones: different levels of cloud and pine forests, into beautiful slopes of  tussocky grasses, shrubs and open pine woodland. The middle cloud forest  is exceptionally lovely, a mysterous world of huge trees dripping epiphytes.

From early on, the track is often quite loose gravel, which can make for exhausting and unfun stretchs. It gets increasingly steep and eroded above the bar, with punishing steps to shore it up.  Once in the forest, it is often damper and easier underfoot, although it is relentlessly steep.

There are several splits, one left towards the camp on a heavily used route, but you want to head straight on up, later splitting left from the direct route to the summit to reach a platform at around 3,430m. Walkopedia got here in around 3 hours. From here, the path climbs much more steadily, winding in 1.25 hrs+ across the ravishing open pine woodland of the upper slopes to the campsite. That noisy teenager Fuego will introduce itself long before you see it with the distant thunder of a well-tuned Harley; it is said that you could smell Genghis Khan's Mongols before you could see them, and Fuego is the aural equivalent.

You will camp above the saddle between the volcanoes, on a rather suprising but very successful site, a series of platforms on a steep hillside so you feel suprisingly alone, bar the cheering whenever Fuego burps.

Across a deep cleft from Acatenango, 3,763m Volcan Fuego is claimed by some to be the world’s most continuously active volcano, although there are plenty of candidates. It has a sharp little pimple of a top, and it does its thing just behind it. It can be approached on a thrilling ridge which snakes up towards the final cone, although the height you would get to will depend on Fuego’s current activity. When Walko was there, there were torches on the ridge at night, but its more powerful explosions threw burning rock over a wide area, so only a fool would go all that near. It is said to be roughly 5km/5hrs returning to camp to the cone, although no-one curently gets that near. If you did walk out towards Fuego, you could spend 2 nights at the campsite to extend your time here.

If you are lucky with the clouds, you will be in for lifelong memories of the bang and boom of Fuego's regular eruptions, with dirty clouds spewing upward and the slopes growing a shroud of dust as rocks hurtle down. At night, you are treated to an extraordinary demonstration of nature's forces, with fiery explosions and cascades, the whole of the upper cone awash with streams of glowing stones and tumbling burning boulders. It continues like this night and day, and wakes you regularly even through your earplugs. So, you will be in for a cold but dramatic night of it, with limited sleep.

Above base camp, the pines get lower, then peter out around half way to the summit. It is a steep, unfun, altitudinous night-time slog up slippery ash paths to the smooth black slopes of the final crater. You are rewarded with views across many of Guatemala's magnificent volcanoes, emerging fom the sea of clouds above the slumbering lowlands, from the perfect cones of nearby Agua and Santa Maria further west, to Tajumulco by the Mexican border. Really amazing.

This is very demanding walking on high, remote mountains with variable weather, where altitude can cause real problems. Take it slowly and come prepared.

Walkopedia came here on Much Better Adventures' Guatemala 5 Volcano challenge (https://www.muchbetteradventures.com/products/10037-adventures-guatemala-5-volcano-challenge/), and we loved it.

We’d love to share more! Please help us by making suggestions and sending photos! Thank you! 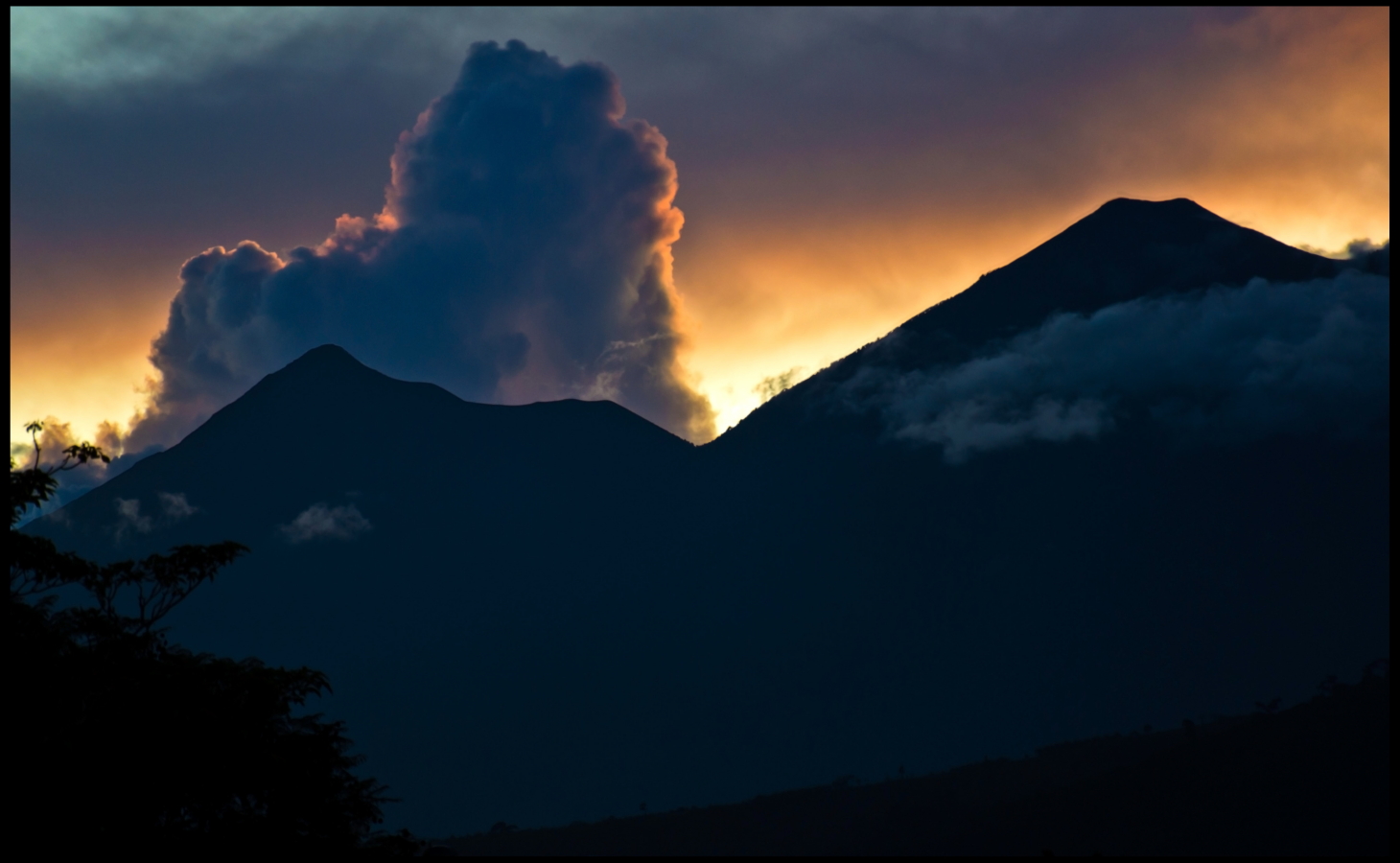 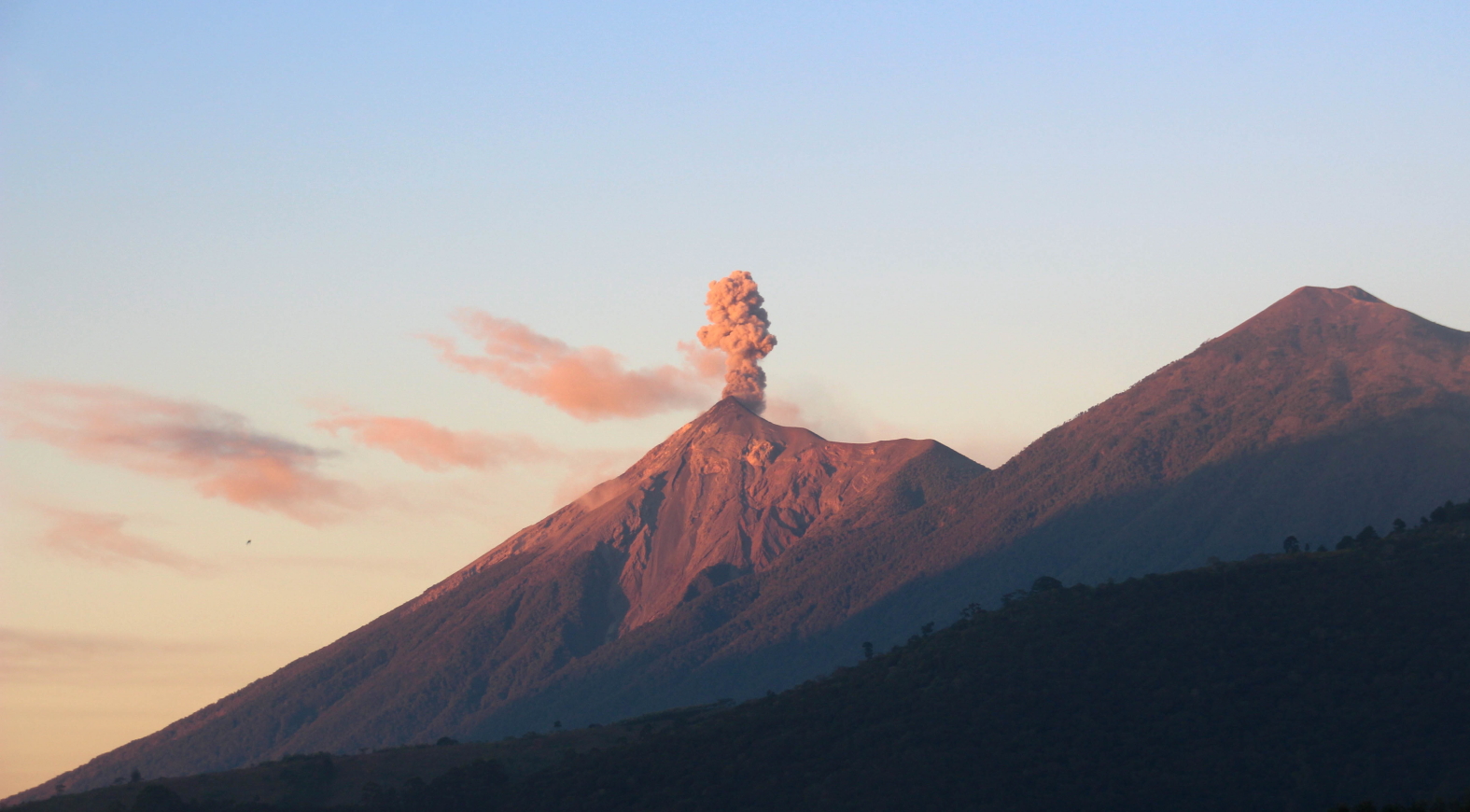 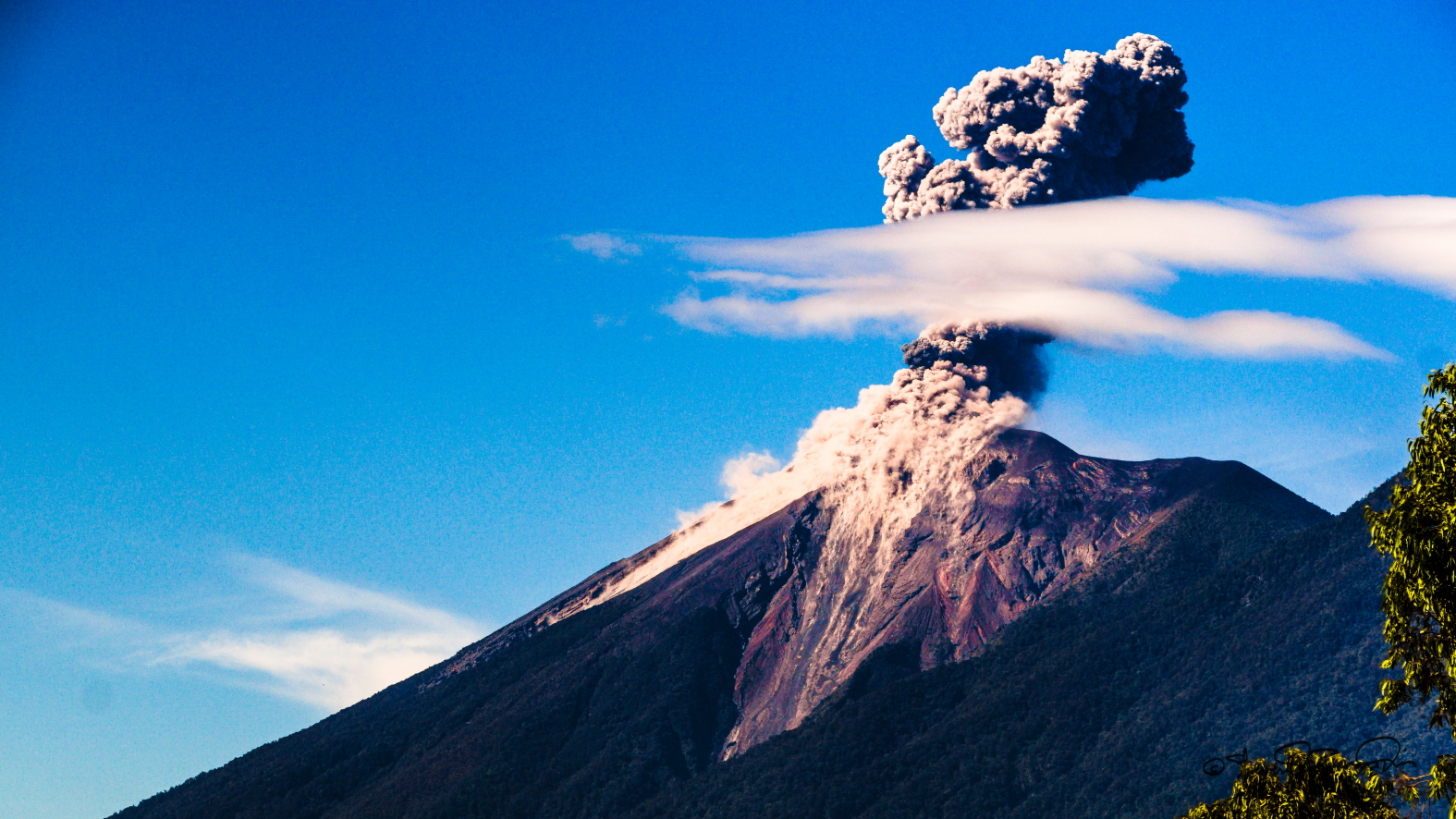 Other great walks in Guatemala