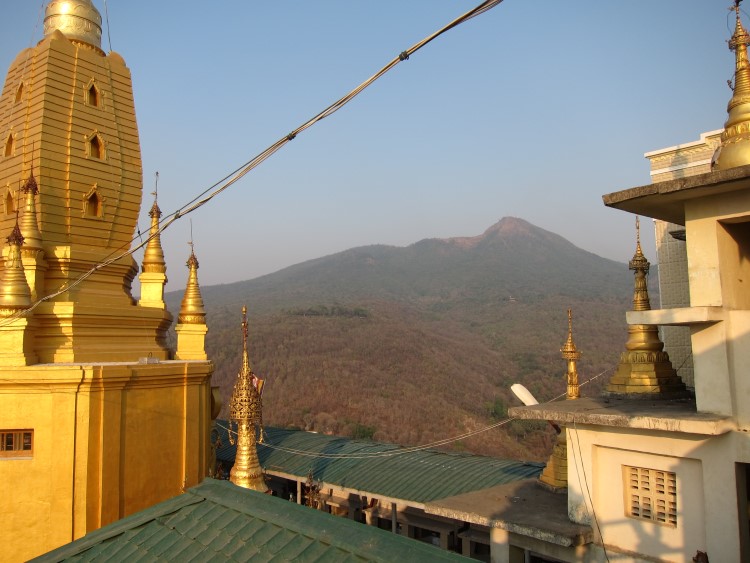 0How convenient: a long half day's expedition (or an hour's drive or so) from fabulous Bagan is a very different world, a sheer volcanic plug packed with religious and cultural detritus to climb.

Mount Popa protrudes magnificently from the flanks of the extinct volcano from which it was spawned. It is the most important site for (indeed could be called the principal seat of?) the  nat, the multitude of assimilated animist and heroic or tragic mythical spirits, some pre-Buddhist but all of which have been assimilated into a peculiarly Burmese cosmos, which still exert great power with the Burmese population.

The climb is brief - half an hour-ish - but steep, made on a covered walkway. The reward is the shrines, stupas and temples which crowd the top; and huge (if sometimes dusty) views out over the often sweltering plains of the Bagan area. You will want to allow for quite a bit of time up top to poke about and enjoy the atmosphere.

You will never walk alone here: there are always crowds of locals and vendors at every turn. But it is as a result marvellous for people watching.  A guide is helpful as this rich place needs explaining, and is reasonably easily arranged on the spot. Don't be too tough on the bargaining: every cent helps the oppressed locals.

The adjacent higher slopes have hiking trails up to the rim of the old volcano which also goes, rather confusingly, by the name Popa.  You can climb to the rim and back in around four hours from the Popa Mountain Resort, best starting early in the day.    The forest is depressingly "secondary" but interesting nonetheless.  The atmosphere and views at the top are worth the effort and a welcome variation from hot plain temple bashing.

We don't talk hotels often, but consider staying at the nearby Popa Mountain Resort, which has lovely views back over the "mountain" and is set in a patch of lovely forest. (Rather tragically, looking back at it and the volcano from Mount Popa, you can see how scrubby the rest of the mountainside is in comparison, the result of the logging that has so compromised much of Myanmar's environment under the military regime.) Walkopedia arrived mid afternoon, made a walk down to Mount Popa (and risked a motorbike taxi back), and climbed the old volcano starting early the next morning, had it not foolishly eaten something containing a nasty surprise at a roadside lunch the day before ....

Lonely Planet's Myanmar has reasonable starter information  on the area.

Kudu Travel do an excellent-looking expedition. Walkopedia partners, so recommended! 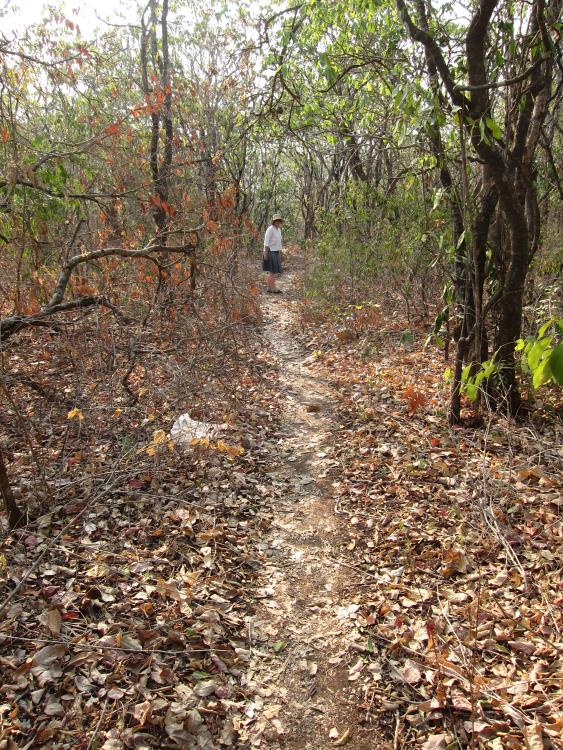 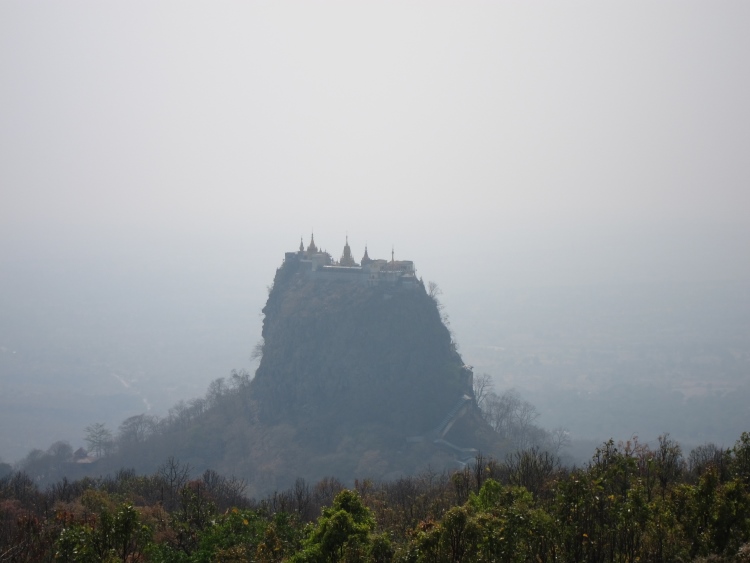 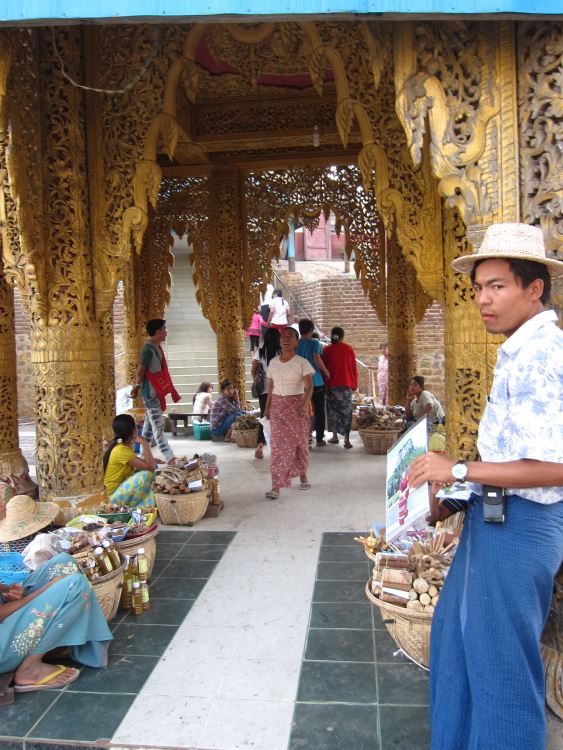 Other great walks in Myanmar