Beautiful and fascinating sections of this long and ancient trade route between Mexico and New Mexico. 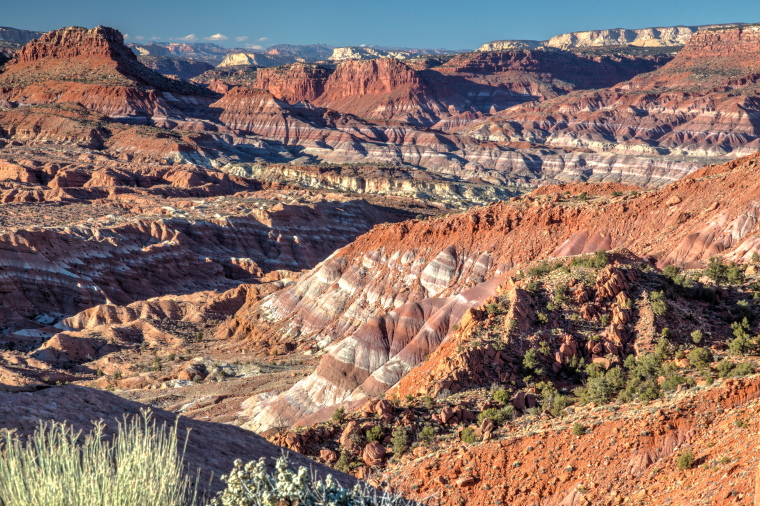 The Camino Real de Tierra Adentro, a.k.a. the Royal Inland Road, a.k.a. the Silver Route, is a 1,400km section of the 2,600km route that extended north from Mexico City to Texas and New Mexico in the USA.

The Camino was a trade route from the mid-sixteenth to the nineteenth centuries, mainly used for transporting silver mined at Zacatecas, Guanajuanto and San Luis Potosí, and mercury imported from Europe.

The Camino is itself a World heritage Site, and there are numerous historic sites – including five World Heritage Sites – along the route.

“[The Camino] consists of 55 sites and five existing World Heritage sites lying along a 1400 km section of this 2600 km route, that extends north from Mexico City to Texas and New Mexico, United States of America. The route was actively used as a trade route for 300 years, from the mid-16th to the 19th centuries, mainly for transporting silver extracted from the mines of Zacatecas, Guanajuato and San Luis Potosí, and mercury imported from Europe. Although it is a route that was motivated and consolidated by the mining industry, it also fostered the creation of social, cultural and religious links in particular between Spanish and Amerindian cultures.

The Camino Real de Tierra Adentro constitutes a part of the Spanish Intercontinental Royal Route from Mexico City to Santa Fe. The [site], consists of five existing urban World Heritage sites and 55 other sites related to the use of the road, such as bridges, former haciendas, historic centres/towns, a cemetery, former convents, a mountain range, stretches of road, a mine, chapels/temples and caves within a 1,400 km stretch of the road between Mexico City and the Town of Valle de Allende. The Camino was an extraordinary phenomenon as a communication channel. Silver was the driving force that generated the wealth and commitment of the Spanish Government and the will of colonists to ‘open up’ the northern territory for mining, to establish the necessary towns for workers and to build the forts, haciendas, and churches. The outcome of this highly profitable process was the development of mines, and the construction of the road and bridges, the establishment of multi-ethnic towns, with elaborate buildings that reflect a fusion of Spanish and local decoration, an agricultural revolution in the countryside centered on large hacienda estates with churches, and the movement of peoples up and down the road, facilitated to a great degree initially by settlements of muleteers, all of which led to the development of a distinctive culture along the route. Ultimately the wealth of silver led to massive economic development in Spain and other parts of Europe and a period of great economic inflation. The impact of the road was enormous in terms of social tensions as well as ultimately social integration between the many people that came to be involved in the economic development. The structures in the property together reflect some aspects of this interchange of ideas and people along the southern stretch of the road.”

The Chihuahua Trail is an alternate name used to describe the route as it passes from New Mexico through the state of Chihuahua to central Mexico.

Excellent information on the New Mexico, US leg. https://www.nps.gov/elca/index.htm https://www.blm.gov/visit/el-camino-real-nht

This is can be demanding walking in remote mountains with varied weather including extreme heat, on which you can need to be self-sufficient. Come prepared.

We want to give more. Please help us by making suggestions and sending photos! Thank you! 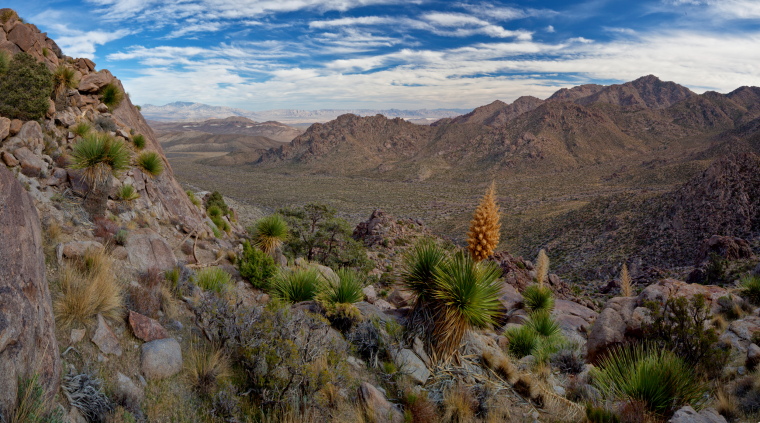 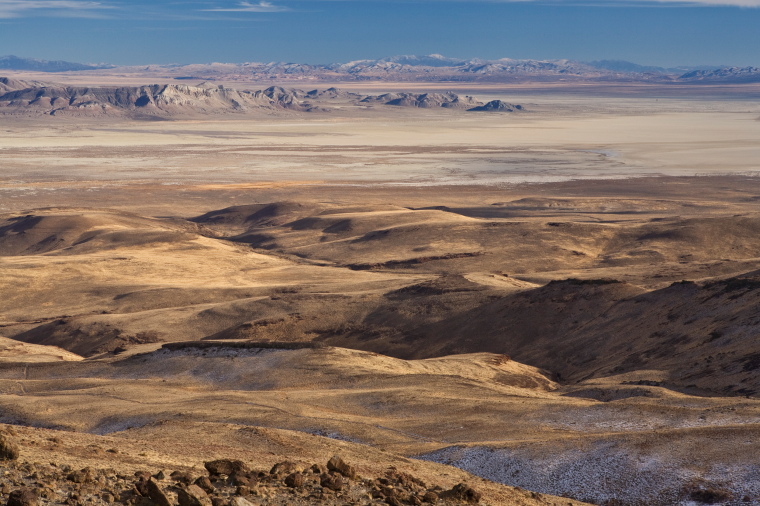 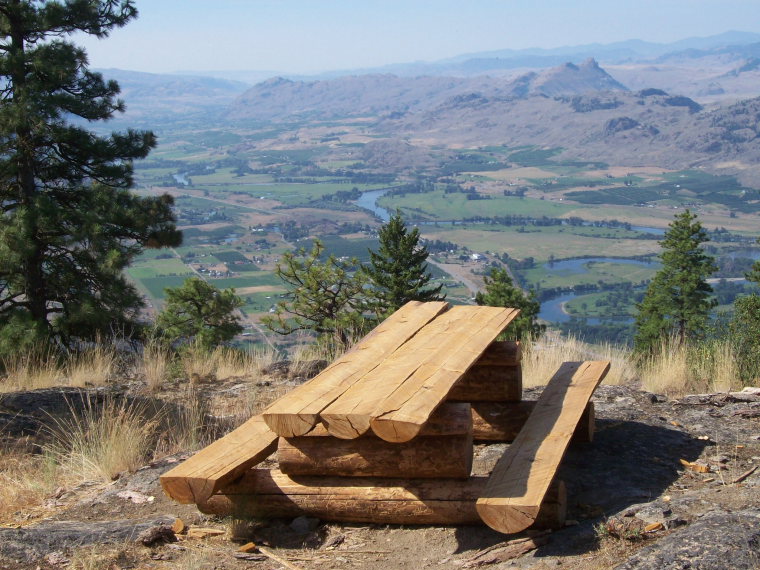