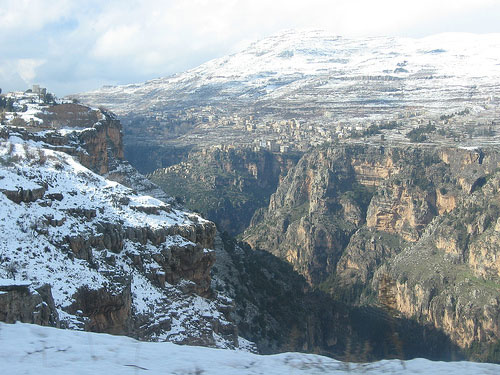 His branches shall spread, and his beauty shall be as the olive tree, and his smell as Lebanon. Though to the modern ear the country is synonymous with all of the worst travails suffered by the people of the Middle East, the Lebanon, with its fertile soil and relatively cool maritime climate, has always inspired poetic outbursts among the desert people around it. Its cedars and mountains, lush orchards and, if the Song of Solomon is anything to go by, handsome people, crop up over and over in the Old Testament as an earthly paradise: the original land of milk and honey. And fought-over since history began.

The newly-established Lebanon Mountain Trail, which runs some 440km from Qbaiyat in the far north down to Marjaayoun in the south, is a mammoth and admirable undertaking aimed at both preserving and protecting the bucolic traditions of the country's rural inhabitants and bringing much-needed tourism to the country as a whole.

A joint venture between USAID (the US development agency), government and local communities, a series of 26 linked trails, each easily entered, locally administered (and with local guides on each), make up the whole route. This exceptionally beautiful rural landscape follows old drovers' roads, footpaths, pre-Roman trade routes and the odd metalled road through verdant fields and laden orchards - olives, plantains, orange, grapes, apples, figs, almonds and cherries are the main crops here and silent forests of the country's majestic, scented cedars up to snowfields at 2100 metres, passing through some 75 small towns and villages en route.

The trail is scattered with remnants of biblical, pre-biblical, Greek and Roman civilizations temples, roads, remains of villages, niche tombs, rock carvings Ottoman castles, Byzantine churches and palaces including the house of that great nineteenth-century adventurer, Lady Hester Stanhope. Lodgings and guesthouses can be found and booked at virtually every entry-point, with plans to expand this network in the future.

Obviously, the future fortunes of this exceptional project depend on the future fortunes of the region as a whole, and at times sections of the trail are inevitably cut off because of the ever-changing political situation. One can only hope that its planners' dreams of peaceful outcome and an improvement in the lives of the local inhabitants can stand a chance of success.

NOTE: This trail has only just opened up, Jun 09. Information given is necessarily sketchy, and most of it directs to the LMT's own website. Will be updated further as things settle down. 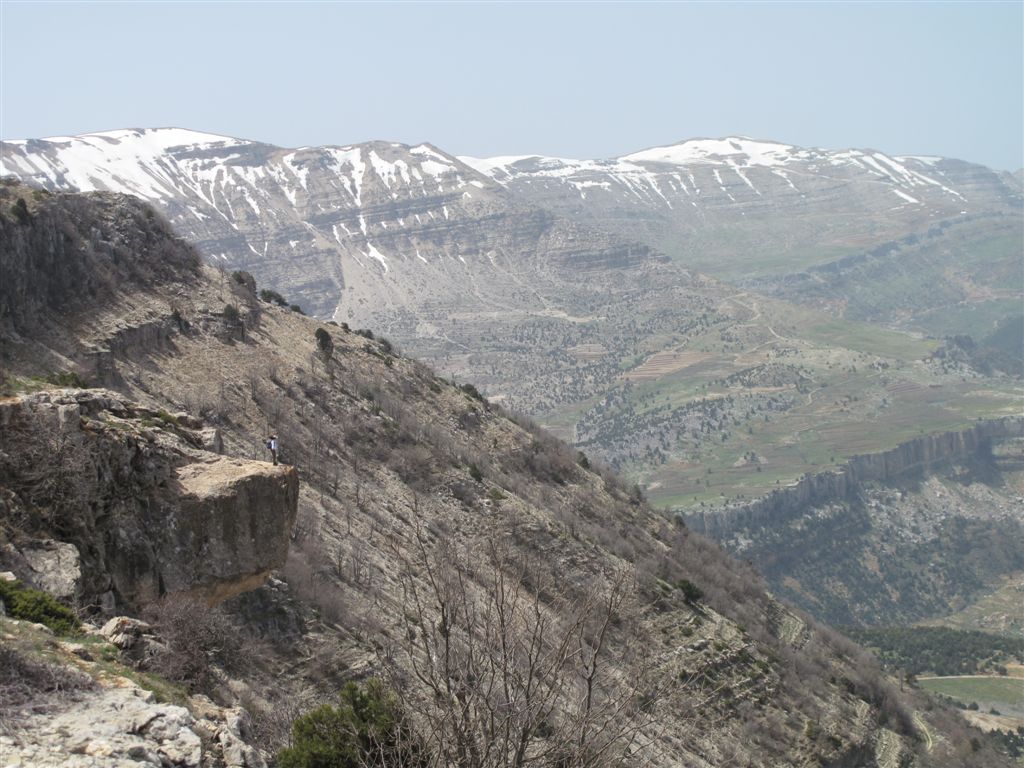 Name: ImadM
Posted on: 05/05/2011
Dears Thanks for compiling this great list! - I've done some 15 of them already, so still have a long way to go :-) I've just spent some 7 days on the Lebanon Mountain Trail, and I'd like to share with you a few thoughts and photos: on the grading of the Human part, the LMT should score no less than 16 in my opinion due to: - variety - the villages crossed by the LMT represent all the 2 biggest creeds currently present (and clashing) in the world. One day you're sleeping in a Christian Maronite village, the next in a Druze one, the next in a Sunni place etc ... - the trail passes in the Qadisha valley which is home to ancient hermitages and Monasteries carved in rock - few places in the world rival this mystical valley - the trail passes as well places with Roman, Byzantine and Phoenician presence in one of the oldest inhabited lands Please do not hesitate to contact me if you would like to develop any of these ideas further Regards Imad 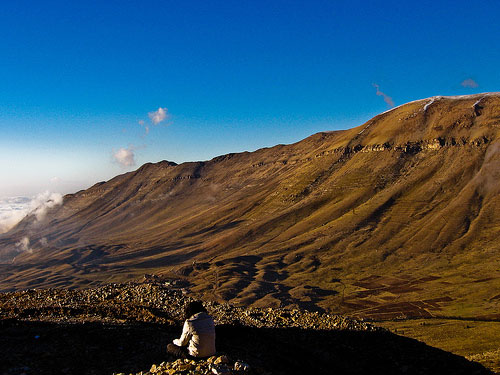 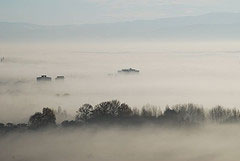 Other great walks in Lebanon