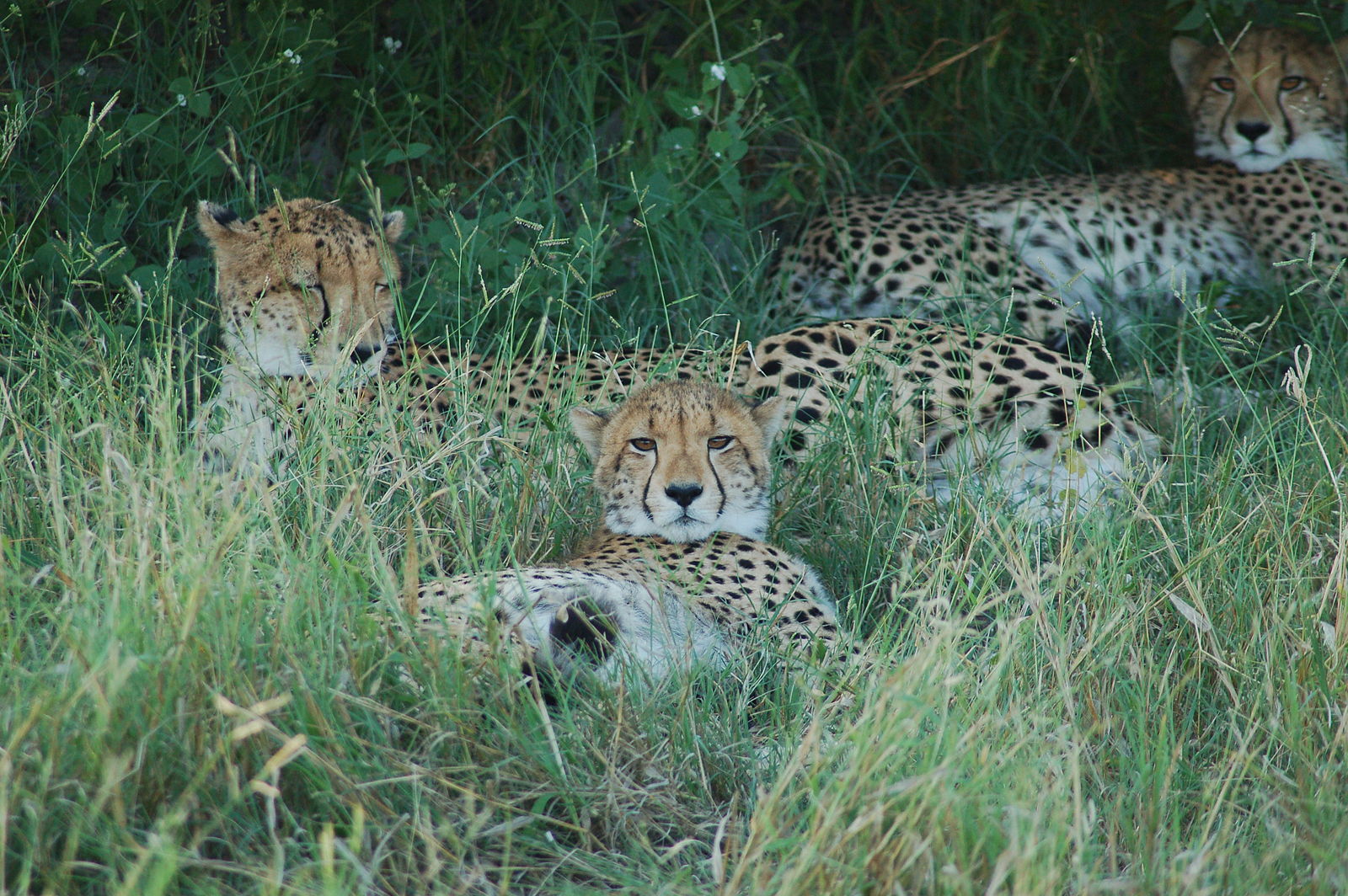 Every year, the rains which fall in the Angolan Highlands through January and February wash 1,200km through Angola and Namibia. By March, they have begun to wet the vast area of Botswana known as the Okavango delta. Over the next few months, 11 cubic kilometres of water (equivalent to 4.4million Olympic swimming pools' worth) will spread out across an area of up to 15,000 square meters, creating an oasis in the heat of the Kalahari desert, and attracting the largest gathering of wildlife on the African continent.

This area was originally a part of the vast, ancient lake of Makgadikgadi, into which the Okavango, Zambezi and Cuando rivers ran. As shifting geology flattened the land, and world temperatures rose, the lake vanished. Now this vast, inland, delta sees huge volumes of water arrive and disappear each year, evaporated by the hot African sun, or transpired through the lush vegetation.

Although there are two larger deltas in Africa, their destruction through war and widespread poaching has led to a general understanding of the Okavango as being the largest inland delta in the world, earning it a place in a list of Africa's seven natural wonders compiled in 2013. An oasis in this dry, hot climate, it is home to almost all of Africa's most characteristic animal species: elephants, hippos, rhinos, lions, wildebeest, buffalo, warthogs, African wild dogs, cheetahs, leopards, hyenas, baboons, giraffes, crocodiles, zebras and an array of antelopes - from the bouncy springbok to the pretty lechwe and the bulky sable.

Birds are no less varied and beautiful: the striking, extravagantly coloured lilac-breasted roller (Botswana's national bird) flits about the trees, above the slower moving crane birds below. The large, flightless Ostrich is found here, alongside some distinctive fishing birds: Pel's fishing owl and the African fish eagle.

With difficult access, and the presence of malaria and sleeping sickness, the Okavango was never densely populated. However, it has always provided shelter to the people of the Kalahari desert, and today there are five main ethnic groups living and working in the area: the Hambukushu, Dxeriku and Wayeyi (all Bantus), and the Bugakwe and Xanekwe (both Bushmen).

Botswana is one of the most economically successful countries in sub-Saharan Africa, and its resulting stability has made it a popular tourist destination. The idea of sustainable tourism as a workable path towards continued economic growth has become increasingly widespread, and there is a good infrastructure in place for visitors.

Understandably, the Okavango is one of the most popular tourist areas in Botswana. Whilst many view the stunning African scenery from a hot air balloon or on a game drive, by far the best way of delving into this fascinating area is to walk or ride. Experienced guides can take you from camp to camp, where necessary travelling in the traditional mokoro canoes to reach islands divided by calm stretches of water. (If you ride, you should try a riding safari, too, for an also-wonderful, but different, experience).

The central area of the delta, including the iconic ridge of Chief's Island (traditionally the richest hunting ground of the Batswana tribe), is contained within Moremi Nature Reserve. Walking safaris are, however, forbidden here. If you want to explore on foot, you will have to visit one of the many private reserves in the delta. These have other advantages; the guides can go 'off-road', and they can take you on nocturnal safaris (both forbidden in the game reserve), which will all increase your chances of seeing a variety of wildlife. You will also be much less likely to come across other holiday-makers on a private reserve.

Have a look at TripAdvisor - there are tens of millions of reviews, so you may get good, current views on walking and staying in the Okavango.

With its annual profusion of life, the Okavango features prominently in David Attenborough's excellent Planet Earth series - which if you haven't seen before is certainly worth a look. 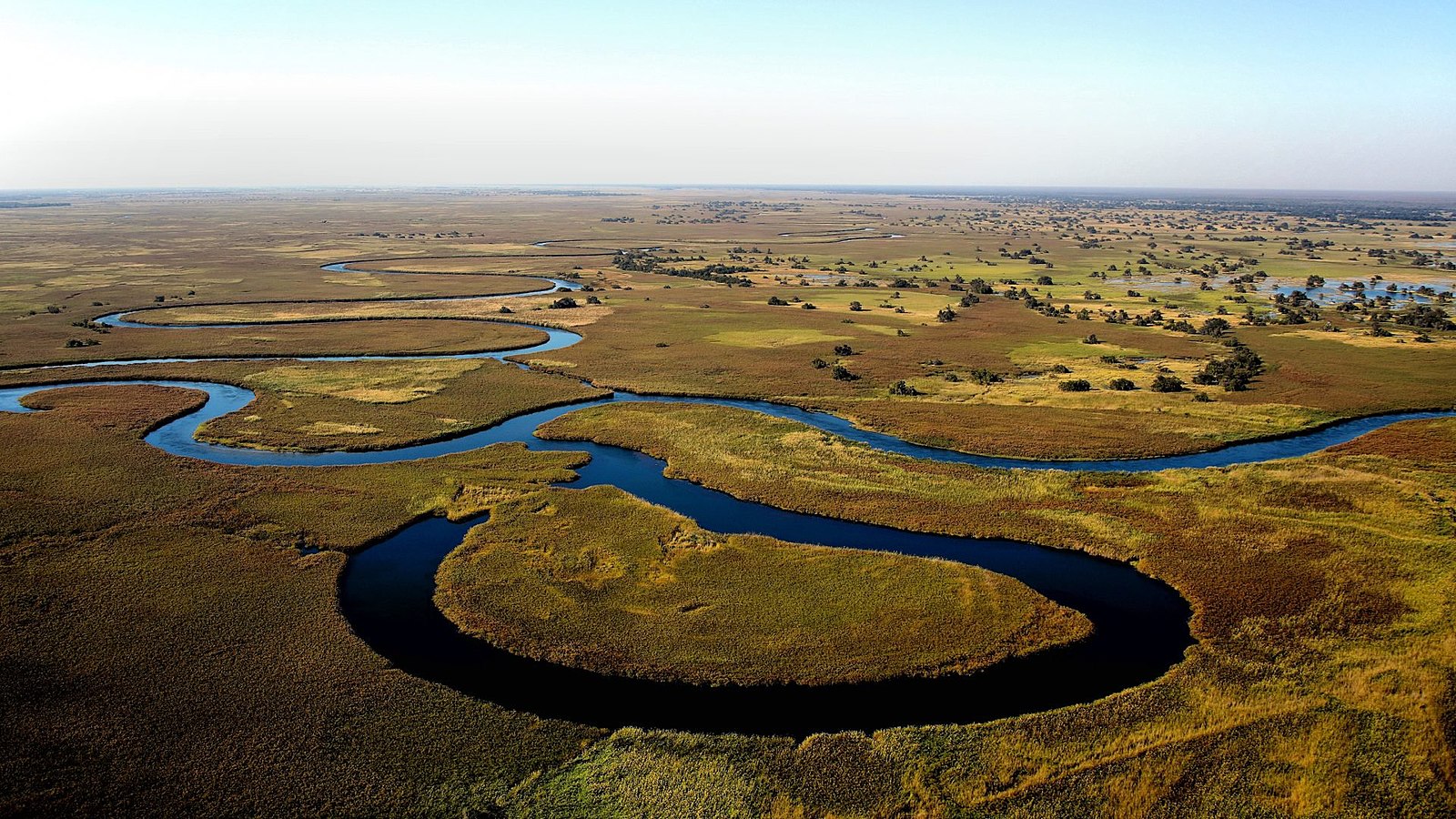 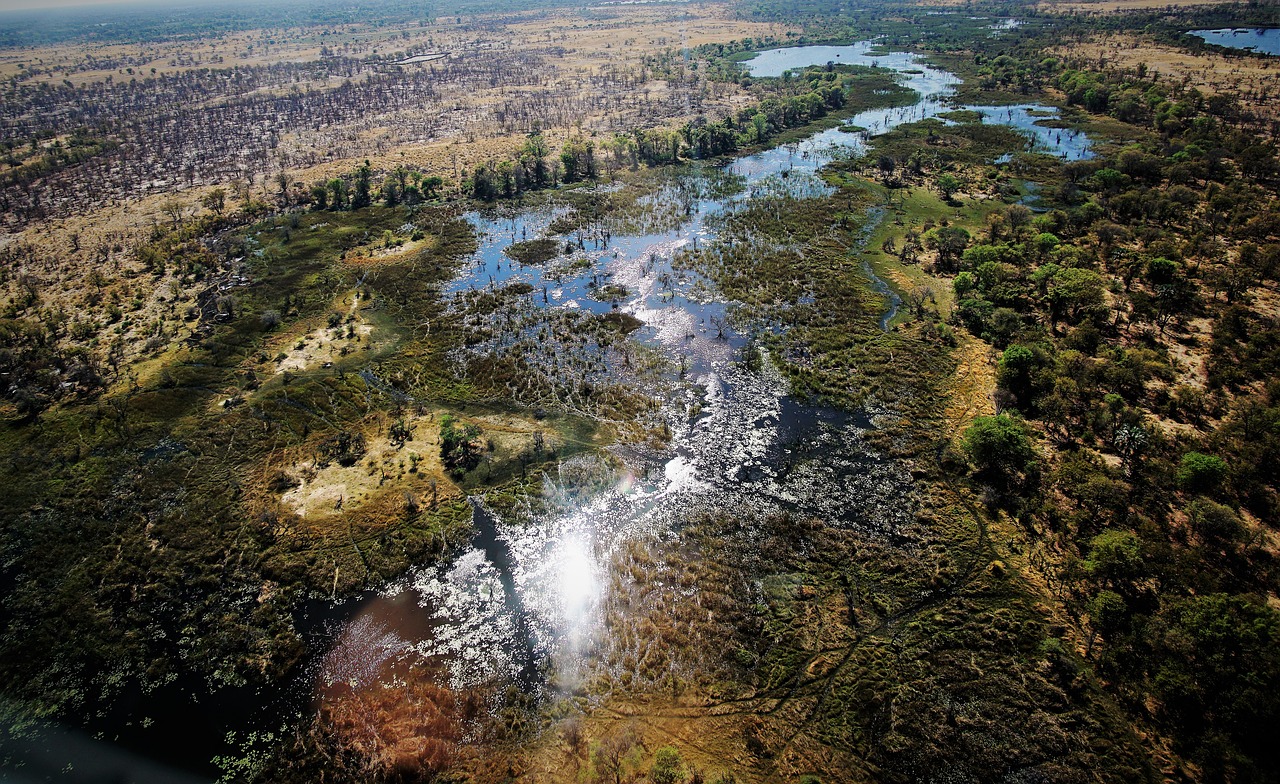 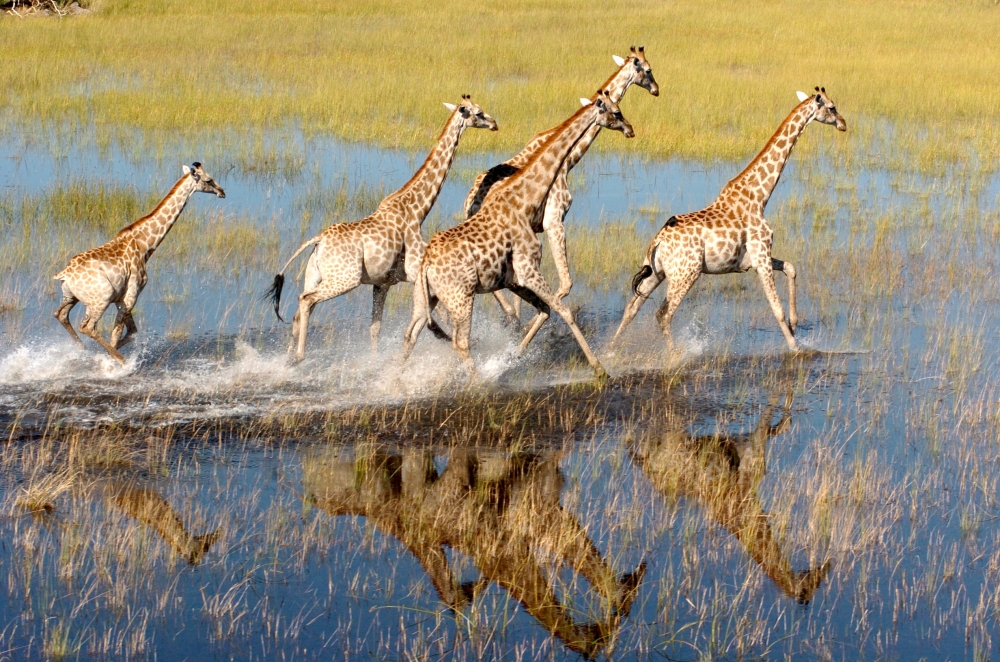 Other great walks in Botswana