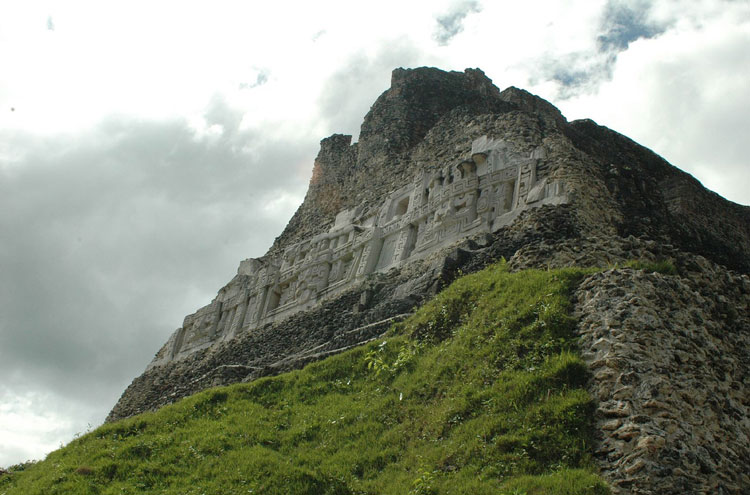 If Belize doesnt quite match the sheer numbers of Mexico or Guatemalas ruins, its Mayan archeology is no less redolent of that vicious nation; and no less impressive. The Mayan Empire, that built wondrous and widespread cities and cultivated violence, eventually fell to either Spanish machinations or perhaps its own bloodlust.

While perhaps thirty or so sites throughout Central America stand out as the deposed nations great civic fulcrums, there are in fact hundreds of archaeologically significant sites, and indeed thousands of smaller ones, across Mexico, Guatemala, Belize and Honduras.

Here is a summary of some of Belizes ruins that narrowly missed out on their own Walkopedia pages:

For the ruins that did make the list, and for practical information applicable here, see our Mayan Ruins overview page. 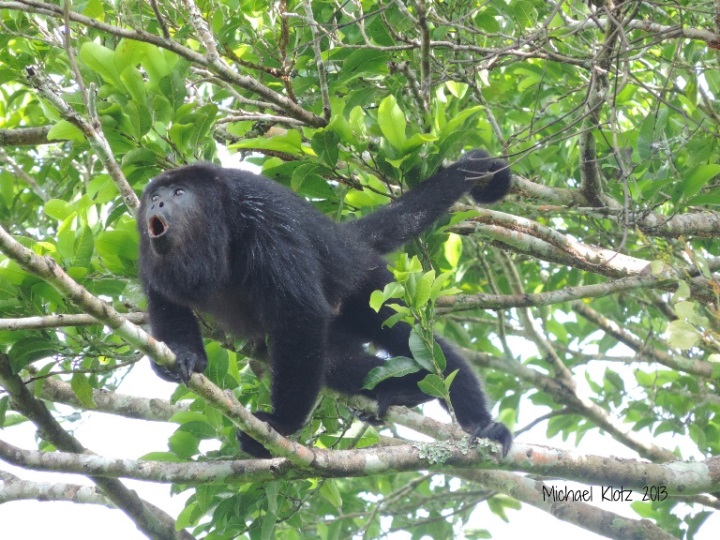 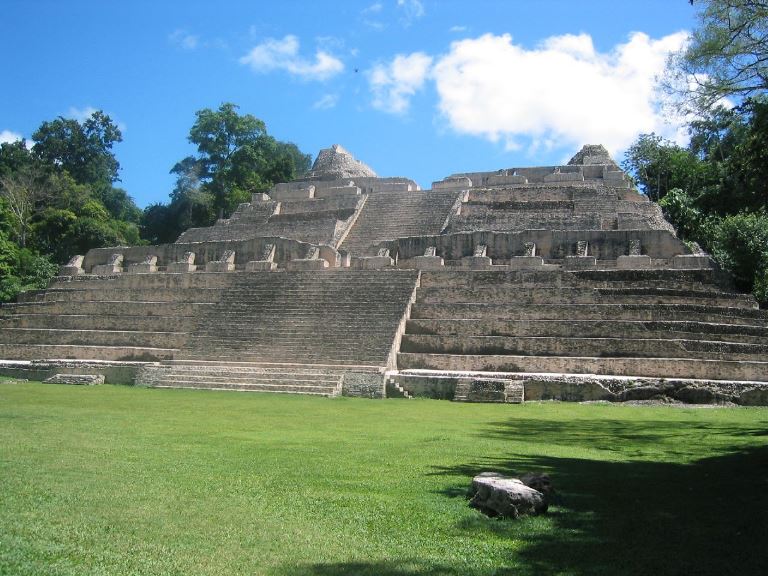 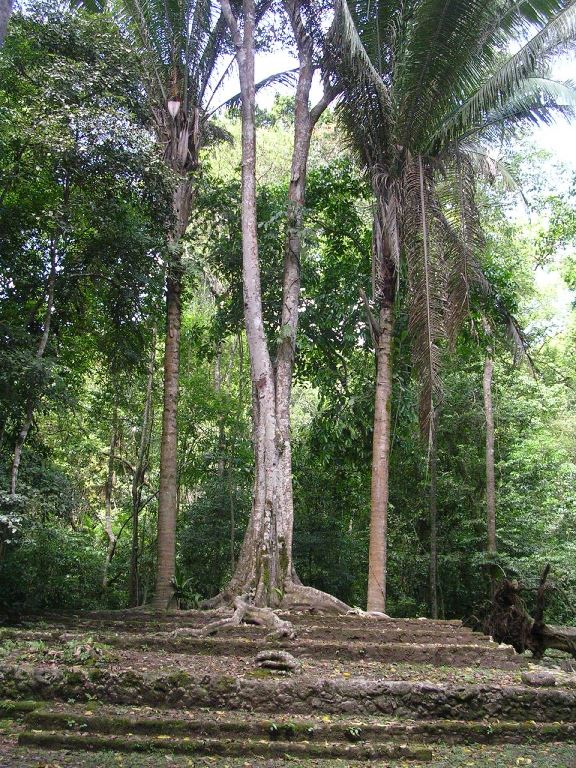 Other great walks in Belize