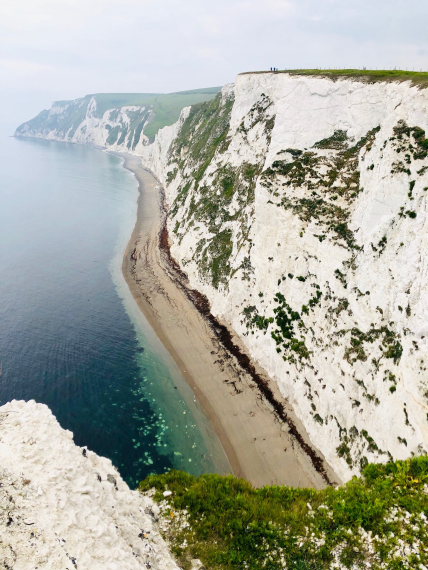 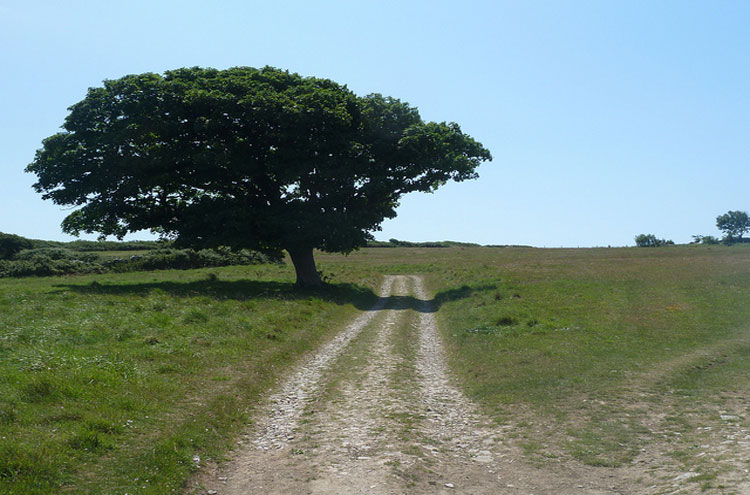 The UK is generally blessed with a mild climate, but be prepared for rain at any time. Hardy types who like a good sea-storm will probably get a kick out of Winter, bearing the short daylight hours in mind.

Train: There are many stations along the south coast.Try National Rail Enquiries for times and tickets (tickets bought 48+ hours ahead are generally very significantly cheaper).

Buses go to most start-points: try Traveline South-West for details

No permits are needed to do this walk.

There’s not a dull stretch along this path, but Walkopedia recommends:

Seaton/The Lyme Regis Undercliff/Golden Cap: 11/22 km, Moderate-Strenuous. A wonderful walk of contrasts which leads through marshes, clifftops, the dense, steamy pseudo-tropical woodland of the Lyme Regis Undercliff, the elegant delight of Lyme Regis itself, the fossil-strewn beach at Charmouth and a good climb up to spectacular views on the Golden Cap, the south coast’s highest point. 7 miles Seaton-Lyme; 7 miles on past Golden Cap to Seatown. Note that the Undercliff, formed by a massive 19th-century landslide, is unstable off the path, and the only way out is forward or back, with no habitations along the route; expect to spend 2-3 hours on this stretch and plan accordingly.

Portland: 21 km circuit, 9.5 km one-way with bus links; easy-moderate. Portland is essentially a limestone island jutting out into the rough west English Channel. With a coastline consisting almost entirely of spectacular cliffs, this – and particularly Portland Bill lighthouse, at its Southern tip – is a great place both for views over Chesil Beach and along the coast (you see more of it from here than from any other point) and off into the wild expanses of the ocean. Walk a circuit starting at Chesil Beach and finishing at Ferry Bridge, or walk one-way to Portland Bill and catch the x10 bus back; passing ancient quarries, ruined castles, sculptures, a tiny museum, a bird observatory, butterfly sanctuary and pirates’ graveyard on the way.

The Studland Peninsula: 12/24 km, moderate: the final leg of the south coast path and Jurassic coast leads from the lovely village of Worth Matravers (there’s a great pub here, the last time of visiting – Scotch Eggs were the only food on the menu), for a stretch of high but easy clifftop walking past St Adhelm’s and Durlston Heads, the remains mediaeval strip-farming, a quarry, a lighthouse, giant stone globe, castle and deepwater swimming at Dancing Ledge before dropping down to the former fishing village of Swanage (roughly 13km), now a popular holiday spot. Catch the bus to Poole/Bournemouth from here, or climb up onto Ballard Down for breathtaking views of the Old Harry chalk stacks before crossing from World Heritage Site to the National Trust reserve of Studland Heath. Backing on to three celebrated miles of sand beach (and – be warned – an equally celebrated naturist strip), the heath is a haven to much wildlife that is almost extinct elsewhere, including smooth snakes and sand lizards – and also, beware – adders. From near the steel sculpture at South Haven that marks the end of the trail, catch the chain ferry back to Poole. Keep an eye out for dinosaur footprints all along this coast, and also keep an eye trained on the sea for local, much-loved, dolphins.

You can do this walk independently. A useful company, Luggage Transfers, will carry bags between pretty much every overnighting point along the South West Coast Path.

While this walk can be done independently, a number of companies run organised trips. They include:

Coast-to-coast: this is one of the narrower parts of the UK. Inland from the Jurassic coast lie, among other areas, Dartmoor and Exmoor, the rich ancient farmlands of rural Devon and Dorset and, further on, the Somerset levels, the wilds of Cornwall and, beyond Bournemouth, the pony-filled New Forest.

Castles, fishing, swimming, diving, birdwatching, museums, many old markets towns and their churches, a range of great places to eat… 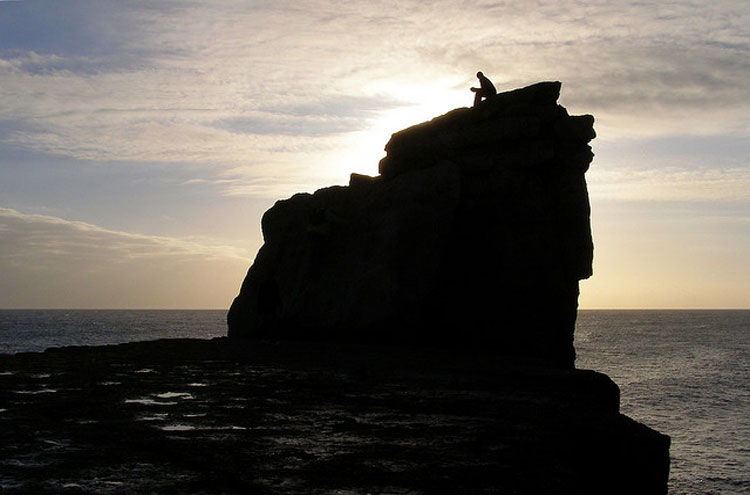 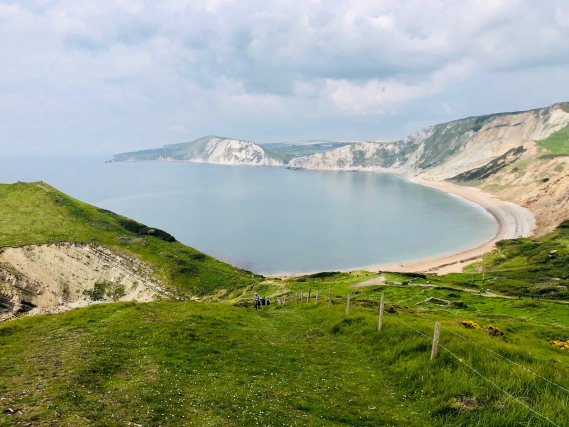