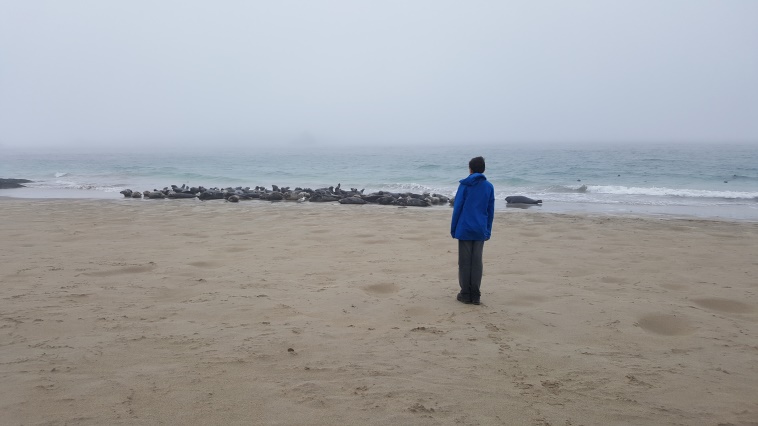 Great Blasket is the largest of the group of islands lying off the end of the Dingle Peninsula, Ireland's and Europe's westernmost point.

It is a long ridge, 6km long by 1.2km wide, so makes for gorgeous and easy circuits, be it round the hill above the settlement at the eastern end, or down the peninsula to view castle ruins and endless seabirds. Whatever, you will have huge and wondrous views of sea and the clouds and hills of Dingle and, off to the south, the Iveragh Peninsula.

You should take in at least a viewing of the ridiculously perfect beach near the jetty, as it often hosts a huge group of basking seals, which you can have the privilege of sitting quite close to, if you approach with quiet respect.

But it is the abandoned settlement, and the vivid history of the islanders, which may leave the most moving and lasting impressions. The have been described as a "pre-feudal and pre-capitalist society", and attracted scholarly interest as such. They lived a hard life, but a suprisingly rich one, and produced several outstanding writers, including Tomas O’Crohan, whose The Islandman achieved world renown. (The interpretation centre on the mainland is a must if you want to get a good feel for the place and its history before you land.)

The ferry over isn't cheap, but is quite an experience, as you have to transfer at sea into a rib for the landing on the tiny cove-jetty. (066-9156422 for the main ferry.)

The weather is difficult even by Kerry standards - when Walkopedia was there, the cloud never got about 100ft, so a walk down the island was pointless - but we had a priceless hour with the seals and an exploration of the remains of the village.

You can stay on the island, in restored cottages in the old village. www.greatblasketisland.net 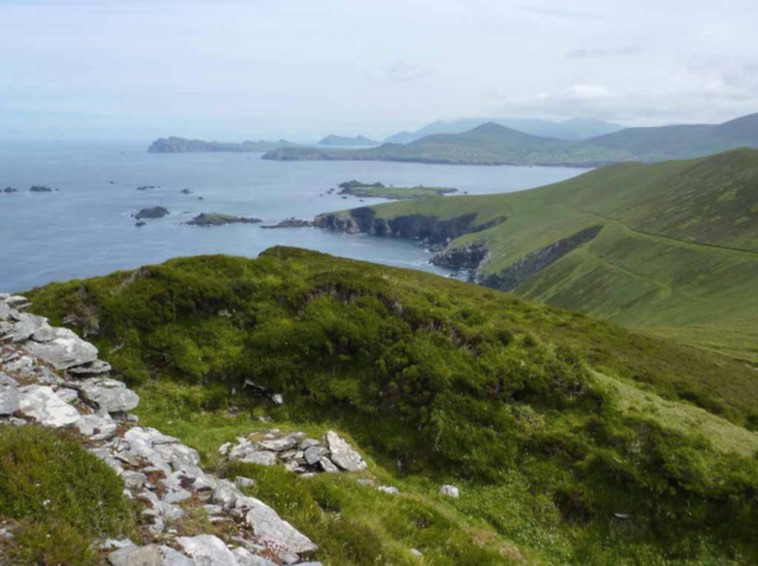 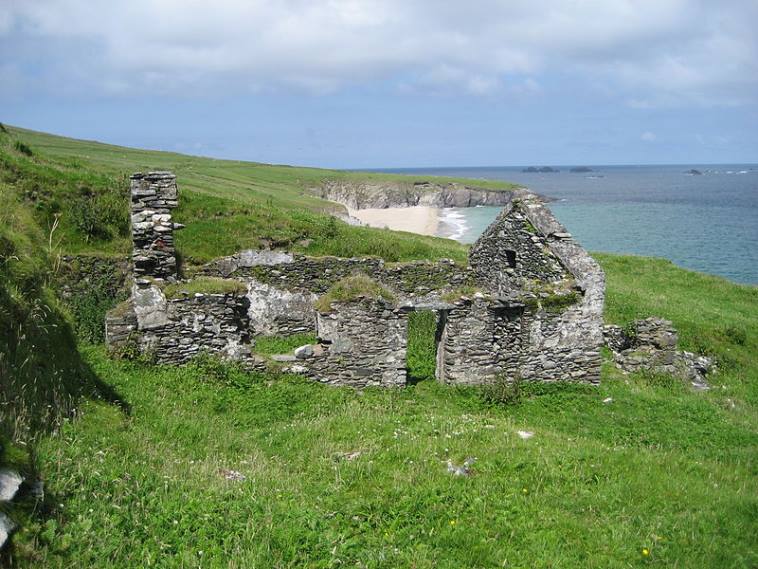